As humans, we can’t help but have certain self-obsessed qualities. The engrained nature of self-preservation keeps us, on some level, always looking inward and ensuring our own safety and well-being. That’s not to say that empathy can’t exist. But there are some particularly poignant moments of clarity when we experience “sonder,” the realization that others around are living in their own worlds with intricate, ever-streaming thoughts, worries, loves, fears, and so on. Seattle's Smokey Brights aren’t the first artists to wax poetic on this idea, but their new song “Different Windows” – the title track to their upcoming EP, out Sept. 21 via Freakout Records – might be the first to do it with such a killer, undeniable groove.

“Everybody's looking through a different window wonder what they see?” the band sings together in an eerie harmony over a bouncing bass line, twinkling synth notes, and chopping disco rhythms. The fact that the band members share vocals, pulling apart and then coming together, mirrors the communal spirit of the song. Different perspectives spread out and coming together for a common experience. It’s an idea that’s not so distant from dancefloor philosophy. You can get lost in your head, or embrace the energy of the array of souls all living in their moment while the sweat to some killer hooks. Essentially, Smokey Brights have created the existential dance hit of the summer. Turn it up and get lost in your thoughts thinking about... other people's thoughts!

Listen to the song and catch the band showing off some of their own dance moves (and costumes!) in the official music video below.

You can catch Smokey Brights at for their single release party and tour kick off at Chop Suey on Aug. 16 with Honcho Poncho and Cave Clove. Tickets are available now. 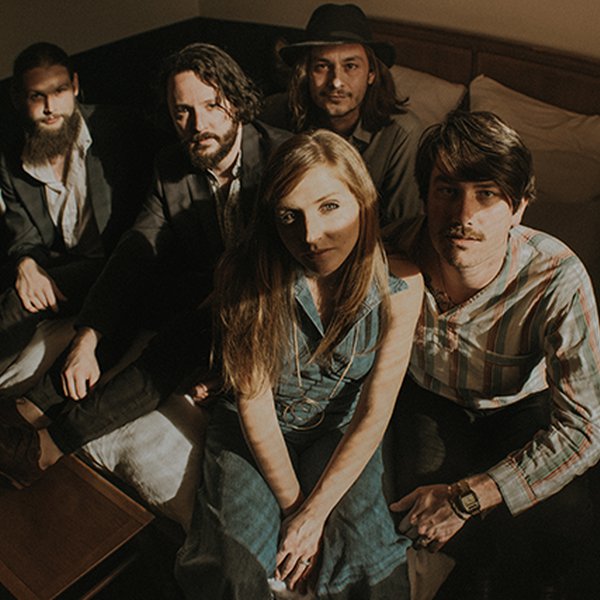 Song of the Day: Smokey Brights – Come To Terms 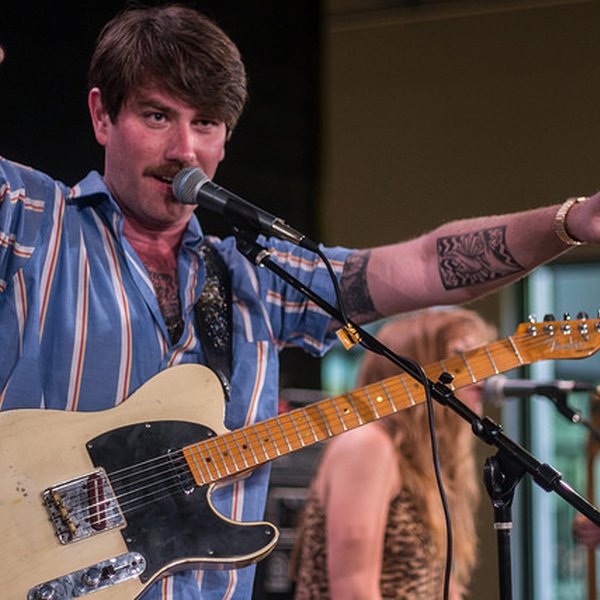 Closing out the KEXP stage on Sunday night, you couldn't have asked for a better send off than Smokey Brights. The Seattle rock outfit wasted no time jumping right into what they do best: blaring killer guitar riffs and belting out infectious melodies that are sure to get people up and moving. This… 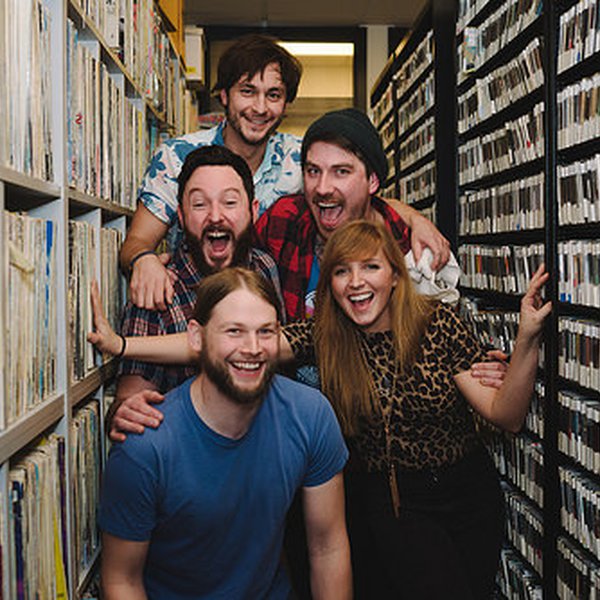