Songwriter and producer Richard Swift died early this morning in a Tacoma, Wash. hospital after battling an undisclosed illness. The news was confirmed in a post on Swift’s official Facebook page, along with a note saying, “And all the angels sing ‘Que Sera Sera.’” He was 41.

Swift’s loss is a blow to the indie music community, both in his role as a performer and behind the boards. Throughout his career, he’s served as a member of The Shins, The Arcs, and Starflyer 59 and performed as a touring member for acts such as Wilco, The Black Keys, and Cold War Kids. Swift also had an extensive solo career, releasing seven albums, numerous EPs and singles. His most recent release was a collaborative cover album with Damien Jurado appropriately titled Other People’s Songs Volume One. Swift was maybe his most prolific as a producer, recording albums for Kevin Morby, Sharon Van Etten, Tennis, Guster, Damien Jurado, David Bazan, Pure Bathing Culture, and many more.

Swift was born in California, but frequently moved around the country with his family as a child, living in Utah, Minnesota, and Oregon. Music was a constant in his life, beginning with singing in his church at 14 years old and experimenting with a four-track recorder at home – foreshadowing his work as a record producer. Later in life, Swift would open the National Freedom recording studio in Cottage Grove, Ore. where he’d help record such albums as The Shins’ Heartworms, Foxygen’s We Are The 21st Century Ambassadors Of Peace & Magic, Bazan’s Care, and Jurado’s Maraqopa trilogy. In recent weeks, Swift’s friends and family shared a GoFundMe campaign that noted Swift was hospitalized in serious condition without insurance to cover his medical bills.

Join KEXP in remembering Swift’s profound legacy by revisiting some of his astounding work, both as a songwriter and producer, below. 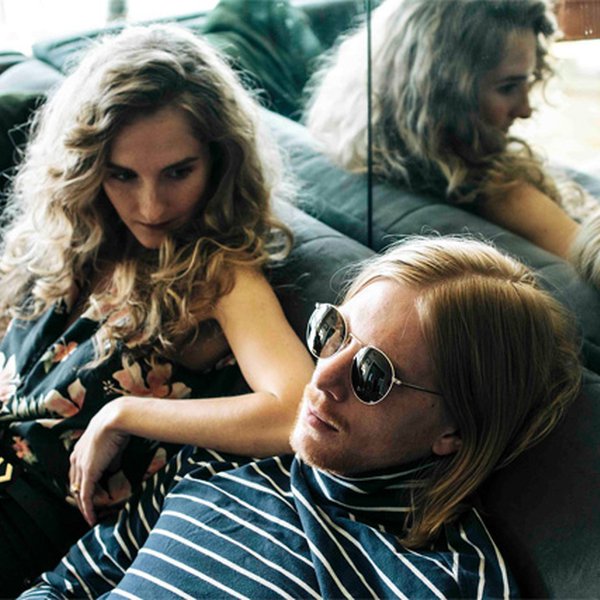 Song of the Day: Tennis - Never Work For Free

Every Monday through Friday, we deliver a different song as part our Song of the Day podcast subscription. This podcast features exclusive KEXP in-studio performances, unreleased songs, and recordings from independent artists that our DJs think you should hear. Today’s song, featured on the After...