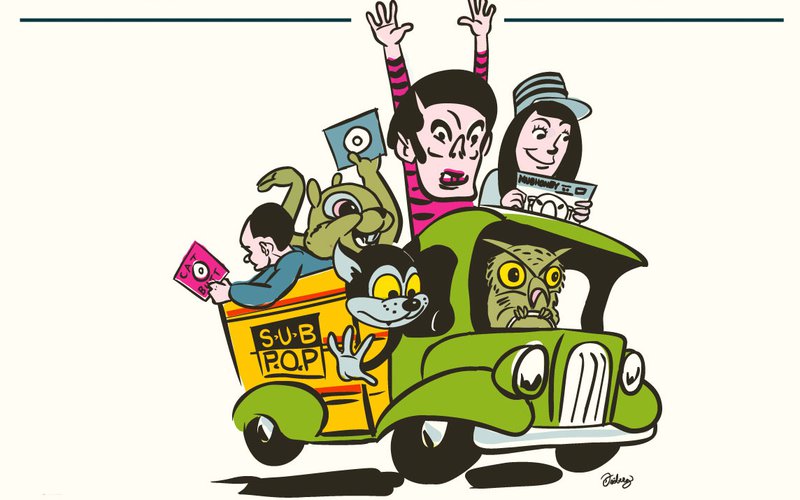 Good news for all the Losers out there – Sub Pop has announced more additions to the lineup for their 30th Anniversary celebration at Alki Beach on Aug. 11. Today the label revealed that Father John Misty, Bully, and Hot Snakes will all be joining the stacked lineup, which already includes the likes of Beach House, Shabazz Palaces, Wolf Parade, Mudhoney, Kyle Craft, Fastbacks, LVL Up, METZ, and more!

Sub Pop has also announced that they will have four limited edition 7-inch split singles with never-before-heard tracks from some of the label’s artists. The singles find some astounding pairings: Mudhoney & Hot Snakes, Shabazz Palaces & Chad VanGaalen, Frankie Cosmos & LVL Up, as well as METZ & Clipping. Each single is limited to 1,000 copies and are pressed on different colored vinyl. If you collect the entire set, the interior of the covers supposedly creates an SPF30 poster. 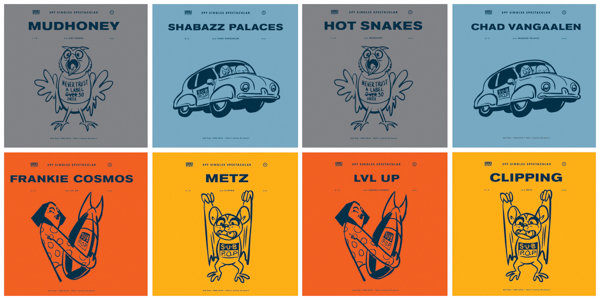 Have you missed out on the last 30 years of Sub Pop and want to get caught up before the big event? KEXP has been playing a track from every single Sub Pop release since March. You can follow along and read about each release on our Sub Pop page. 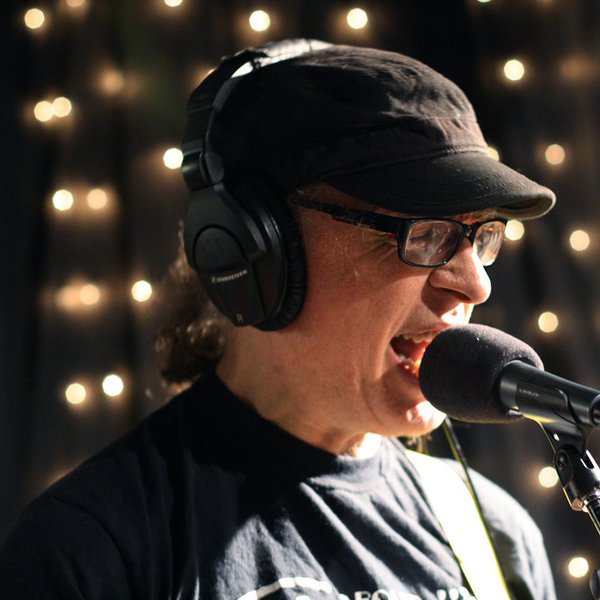 As the SPF30 celebration approaches, we wanted to catch up with Jack Endino to ask him how he honed his craft and what he remembers from those early years. 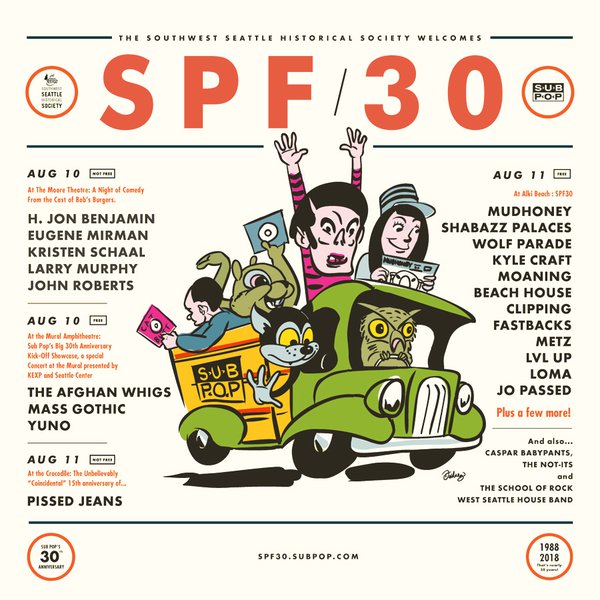 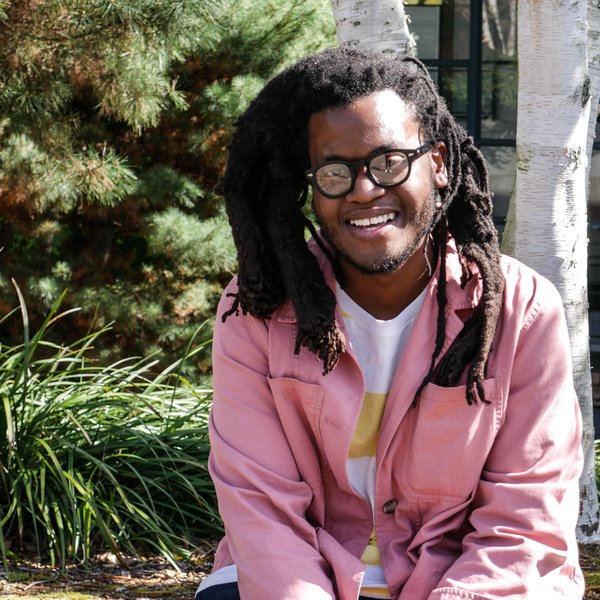 Sub Pop's latest signee has barely left beyond his hometown. Now he's getting primed to take over the world with his new EP, Moodie.