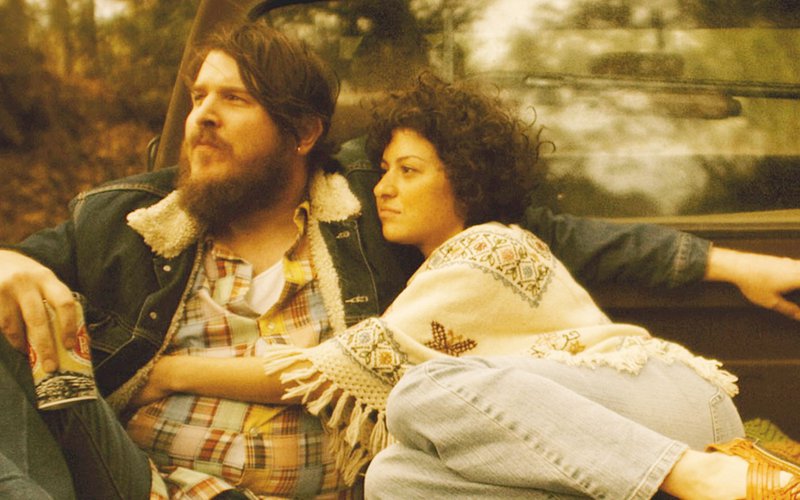 Blaze focuses on the life of Blaze Foley, renowned singer-songwriter and singular musical force, who drank his way through an unappreciated career, before tragically passing away at the age of 39 in 1989. Lovingly directed by Ethan Hawke, Blaze is a vibrant and unfocused look at Mr. Foley's life, music, and relationship with his long-time girlfriend Sybil Rosen. As portrayed by Ben Dickey, who delivers a deeply charming performance, Foley is a passionate performer and individual, who frequently succumbs to his past demons and drinking habits while his music is greeted with indifference. Hawke's film succeeds on many levels: it is filled with languid, sepia-toned images of everyday life and addiction, and bursts with Foley's music, as well as the music of Townes Van Zandt, who Foley befriended before his death. Van Zandt is played by longtime musician Charlie Sexton, who embodies Van Zandt's contradictions, failures, and practiced charisma. Sexton and Alia Shawkat, who portrays Sybil Rosen, provide ideal foils for Ben Dickey, and provide a balance to Foley's steady, calm descent.

While Hawke clearly intends to make Foley into a wider known legend with Blaze, he is also content to let Foley appear thoroughly human, an interesting contradiction that lies at the center of the film. Foley's death hangs over the project, constantly referenced, even as we watch him live and sing onscreen. It could be argued that Blaze relies too heavily on tropes of country music legend and biopics, but these references are part of the film's charm. Before one watches it happen onscreen, one knows the story of Blaze Foley. He plays his music then tragically dies, leaving his friends to remember his poetry, songs, and heart.

Blaze debuted at the 2018 Sundance Film Festival, where it was awarded the Special Jury Award Achievement in Acting for Benjamin Dickey's performance. 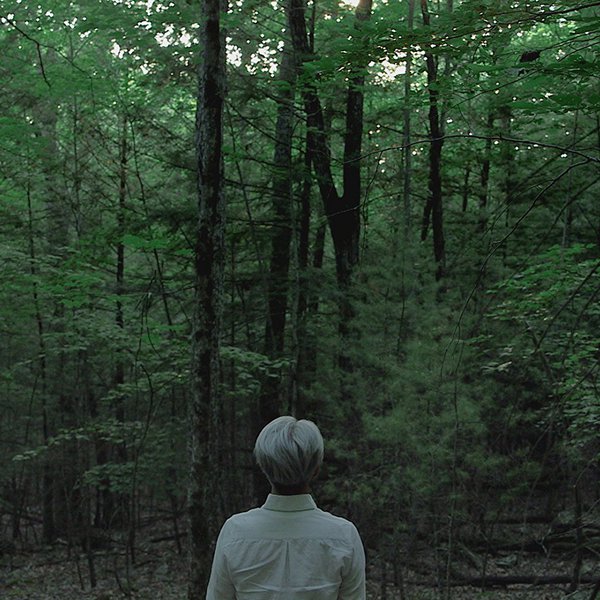 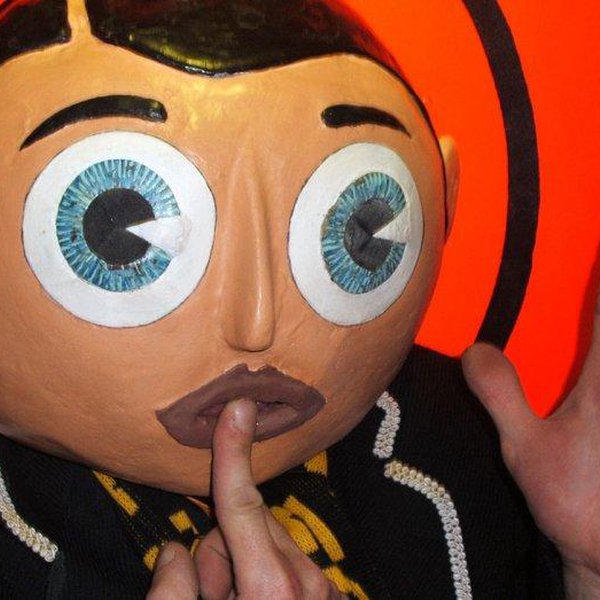 KEXP co-presents Being Frank: The Chris Sievey Story, screening at SIFF as part of the "Face the Music" series. 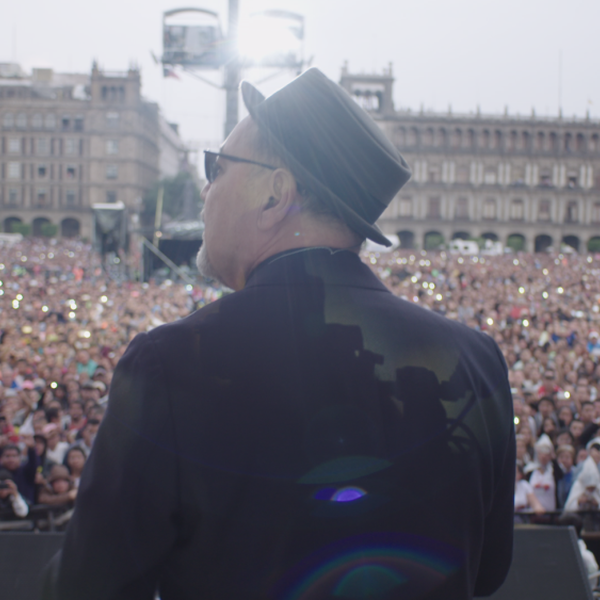