If the Sonics are "arguably" the greatest musical act to ever come out of Tacoma, the argument against it must be pretty flimsy. When "The Witch" was burning up teen club dance floors and the airwaves at KJR in the early 1960s (though refusing to play the song before 3pm initially), the band was playing a louder, aggressive style of rock 'n roll, harkening to the days when the art form was generously infused with danger. With the volume cranked up to borderline assaultive levels, songs like "Strychnine" and "Have Love Will Travel" served as early catalysts for punk, revered and enthusiastically covered by Bruce Springsteen and the E Street Band, and a was direct inspiration for the "garage-rock revival" of the early 2000s, cited by bands like the Hives and the White Stripes as the source of their raw energy. On LCD Soundsytem's epochal single "Losing My Edge," James Murphy punctuated his reference-heavy tome on the fleeting nature of coolness by breathlessly shouting the band's name. Thankfully the band never traded their guitars for turntables.

The arts space now known as Alma Mater was once called Carpenter's Hall, a building the Sonics visited frequently when they were playing weekly shows in Tacoma throughout the sixties along with The Armory, The Crescent Ballroom, and The Red Carpet. As the passage of time wore on and the band underwent quite a few personnel changes, the city lived on without their continued presence, to the point where the last show the band played there was in July of 2012 at the Pantages Theater, which was once the Roxy Theater, where Lind would watch classic monster movies like The Creature from the Black Lagoon. Psych-leaning garage-pop band Acid Tongue will be providing support for the band that evening, which serves to be a good night for those who like clanging guitars and a bad one for advocates of eardrum health. 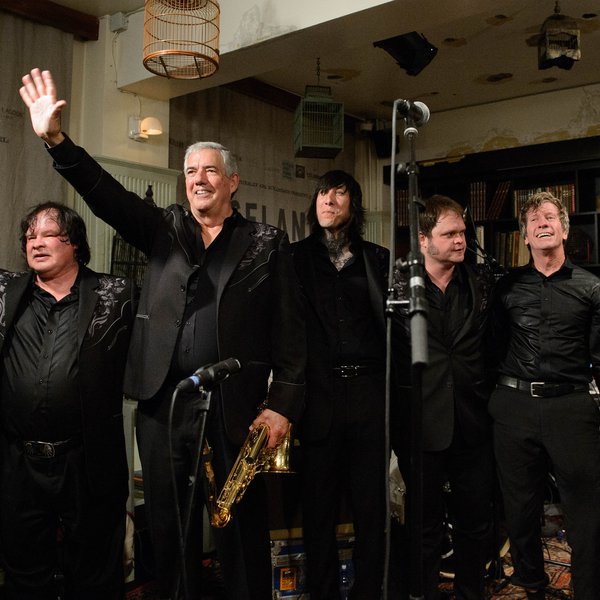 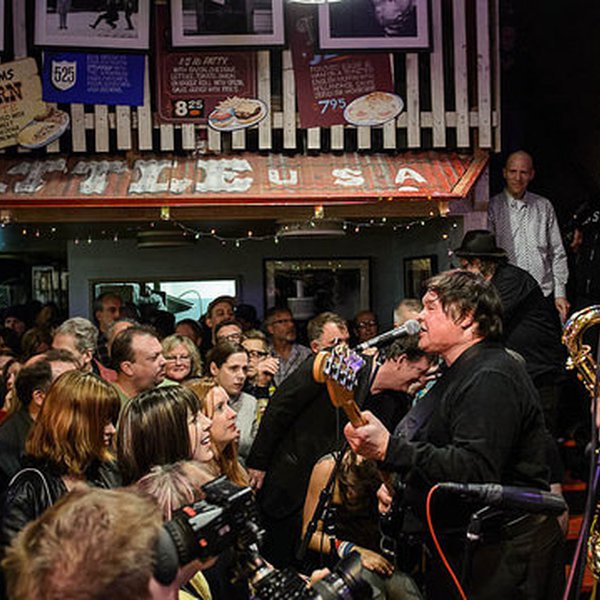 Record Store Day is monumental in Seattle in a way that isn't seen in the rest of the country: we crawl out of whatever grunge holes we live in and slither over to the nearest record stores and start feeding on vinyl, eating 45s, and rubbing the sleeves all over our bodies, happily rolling around i…