This Friday, saxophonist Kamasi Washington is releasing a double album titled Heaven and Earth. Today, ahead of the release, Washington has shared a video for the previously released single, “Street Fighter Mas.” Directed by A.G. Rojas, the cinematic video sees Washington in a regal robe, playing a very dramatic game of Street Fighter. "When Kamasi told me the background of the song, how Street Fighter was a safe space for him-it took me back to the supermarket down the street from my childhood home where my brother and I would try and get in as many games before our mother was finished shopping,” says Rojas. “It was a true labor of love for everyone involved, coming from a desire to interpret the cinematic qualities of the track into something equally unpredictable, familiar, absurd and ultimately triumphant." Catch Kamasi Washington at the Showbox on Wednesday, October 17. [ Under the Radar ]

Paul McCartney has announced a new album, Egypt Station, and shared two songs from it, “I Don’t Know” and “Come on to Me.” The record is the former Beatles’ seventeenth solo album will be released September 7 via Capitol. McCartney had this to say about the album: "I liked the words 'Egypt Station.' It reminded me of the 'album' albums we used to make... Egypt Station starts off at the station on the first song and then each song is like a different station. So it gave us some idea to base all the songs around that. I think of it as a dream location that the music emanates from." Egypt Station is his first album in five years, following 2013’s NEW. [ SPIN ]

Deerhunter announced last month that they were working on a new album produced by Cate Le Bon, tentatively titled Why Hasn’t Everything Already Disappeared?. We haven’t heard any further news on when the album will be released, but the Bradford Cox-led band has been performing new material on their current tour. Today, some high-quality footage from their set at The Netherlands’ Best Kept Secret Festival on June 8th has appeared, including recordings of five new songs: “Detournement,” Futurism,” “What Happens to People,” “Death in Midsummer,” and “No One’s Sleeping.” Deerhunter’s last album was 2015’s Fading Frontier. [ Consequence of Sound ]

Yo La Tengo have joined the long list of artists who have covered Neil Young. For Spotify’s Singles series, the indie trio took on the 1973 track “Time Fades Away,” turning it into a distortion-filled rocker. Yo La Tengo released their 15th record, There’s a Riot Going On, back in March. [ Rolling Stone ]

Philadelphia psych-rock band Purling Hiss have shared a new digital single. The A-side is a new original song titled “Out Tonight,” which is available to listen to today, while the B-side contains a cover of Spacemen 3’s “Walkin’ With Jesus.” This is the second time frontman Mike Polizze has covered Spacemen 3. The last time was during a live performance in 2016 with Kurt Vile, where they took on "Hey Man." The fuzzy single follows last year’s Breeze EP. [ Stereogum ] 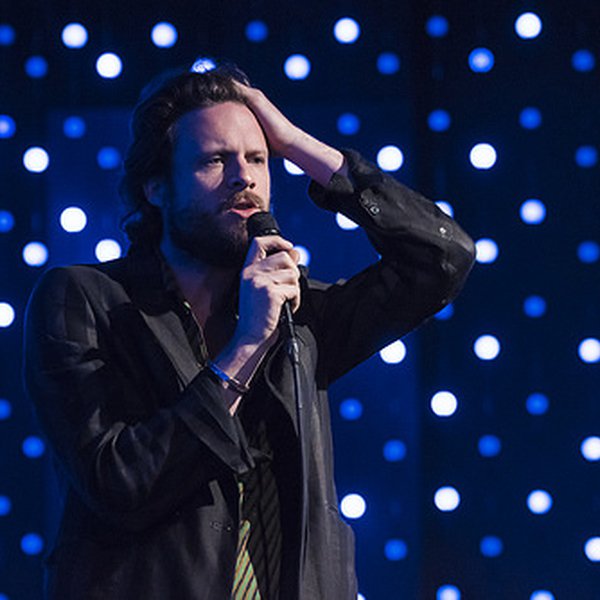 A new video from Father John Misty plus new music from The Mountain Goats, Florence + The Machine, and Saintseneca. 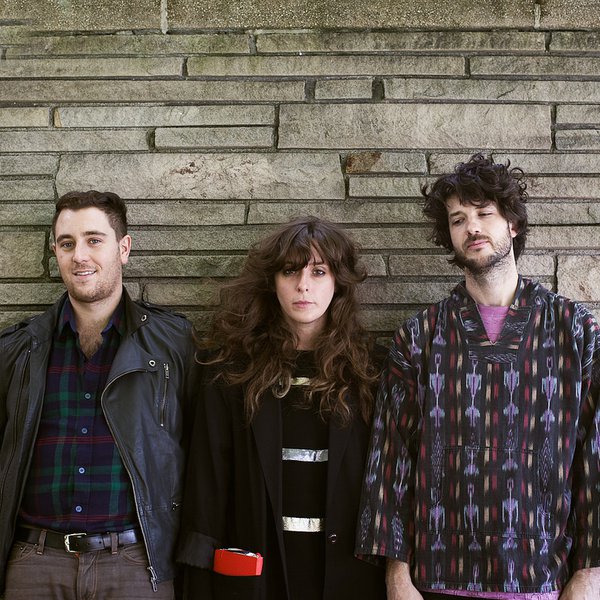 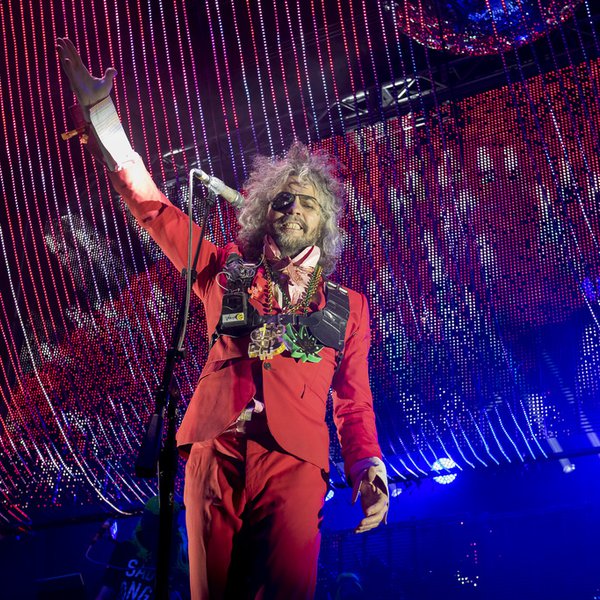