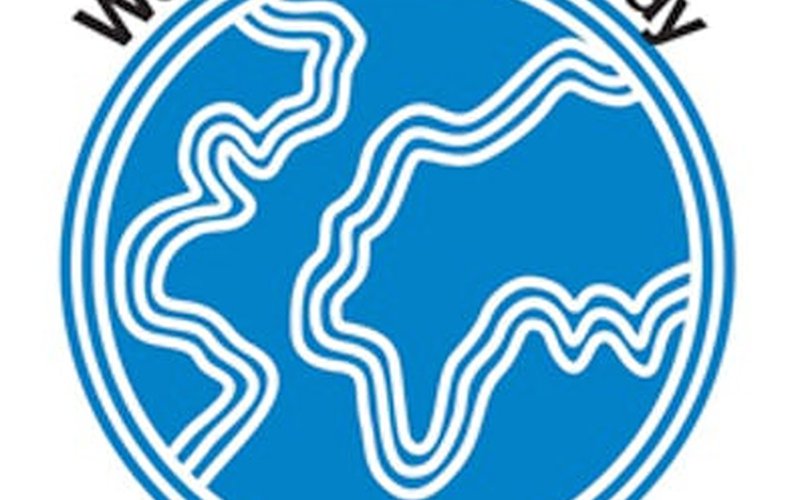 Declared in the year 2000 by the United Nations General Assembly, June 20th is World Refugee Day, a day "dedicated to raising awareness of the situation of refugees throughout the world."

Today in the Gathering Space, our friends at La Marzocco Café are presenting the 13th Annual ARTvocacy exhibition, featuring artwork by artists from local refugee communities. With each canvas, ARTvocacy hopes "to raise awareness of global refugee issues and to highlight the creative contributions of refugees in Washington State."

An artist reception will be held from 6:00 to 8:00 PM, and at approximately 7:00 PM, US Citizenship and Immigration Services (USCIS) will conduct a 40-minute citizenship ceremony, where 16 former refugees will become naturalized US citizens. These candidates come to us from Burundi, Eritrea, India, Russia, Rwanda, Somalia, Sudan, The Gambia, Ukraine, and Vietnam.

Everyone is invited to join us in the Gathering Space for this wonderful event. Admission is free, and light refreshments, beer, and wine will be provided. Plus, La Marzocco's current coffee partner in residence at the café — Sweet Bloom Coffee Roasters from Colorado — will be donating $1 per cup sold at our café and their home café in Colorado to Lutheran Family Services (LFS), one of the largest refugee resettlement agencies in the Rocky Mountain region.

In the spirit of World Refugee Day, KEXP spotlights some of the artists you hear on our airwaves who were either refugees themselves or who had family who were refugees. Check out our Video Round-up below. If you can't make this evening's event, a portion of the exhibit will be on display for the entire month of June at A/NT Gallery [305 Harrison Street] in Seattle Center.

Gogol Bordello: Ukrainian-born; arrived in the U.S. in 1992 as a political refugee through a resettlement program with his mother, father, and cousin Yosef.

M.I.A.: raised in Jaffna, Sri Lanka, with a short escape to Tamil Nadu, India, before landing in London as refugees the week before she was to turn 11-years-old.

Regina Spektor: Born in Moscow, a nine-year-old Spektor and her family left the USSR during the Perestroika in 1989. They were admitted to the US as refugees with the assistance of the Hebrew Immigrant Aid Society.

Régine Chassagne of Arcade Fire: While Chassagne was born in Montreal, Quebec, Canada, her parents emigrated from Haiti during the deadly dictatorship of François Duvalier.

Wyclef Jean of The Fugees: as represented in their band name, Jean was a refugee from Haiti; he and his family immigrated to the U.S. when he was nine-years-old.

K'naan: Born in Somalia; moved to U.S. at the age of 13, then relocated to Toronto, Ontario, Canada, where his family still lives today.

Freddie Mercury of Queen: Born Farrokh Bulsara in the then British Protectorate of Sultanate of Zanzibar in what is now a part of Tanzania, Mercury and his family fled when he was 17-years-old due to the Zanzibar Revolution, relocating in Middlesex, England.