Editor's Note: This piece originally ran on April 26, 2017. We're re-publishing this interview inconjunction with Sashay's appearance at our upcoming GAYEXP event on June 23 in the KEXP Gathering Space as a part of Seattle Pride celebrations. This event also features live performances by SassyBlack, Guayaba, and DJ sets from DJ Mister Sister and DJ Fishlure, and is hosted by the one-and-only Princess Charming. Get your tickets today.

Hardcore punk, historically, has always thrived on aggression. The genre's long been associated with grimy clubs, bodies smashing into each other in the pit, and lots and lots of sweat. Listening to Sashay, you're going to get a lot of that same visceral feeling. However, the band is out to subvert the way hardcore's traditionally been presented — embracing their sexuality and using their wit to play with tropes in songs like "America's Next Top Bottom" and "SIX SIX DIX." We chatted with the band to find out more about their core philosophy and learn about their mission to make punk more inclusive.

You’ve mentioned wanting to steer the hardcore/punk genre away from “bro”-vado in your performance. What does that look like in practice and what made you want to pick up that mantle?

That’s a cool question. The macho overtones of the hardcore/punk scene are very restricting and oppressive. We wanted to take our favorite aspects of the music and apply them to something more inclusive. First rule of practice is to be our unabashedly queer-ass selves. The second is to write the best thrash possible, queer or not.

Looking at the tracklist to your debut EP, Kate Moss Un-Break My Heart, the titles have some incredible puns like “America’s Next Top Bottom” and “SIX SIX DIX”. With your aggressive sound, what made you want to incorporate humor into your music?

We are striving to add the fun flavor element into everything. However, it’s also meant to be provocative and attention grabbing. By writing snappy, intelligent lyrics that poke fun at ourselves and the ego within stereotypical gay culture, we get to address topics and platforms (not just shoes) that any misfit can relate to. Whether or not the most played tracks on your Spotify include Britney Spears or Born Against, our content aims to attract a broader audience to the hardcore music scene.

Your songs are rapid paced, often clocking in around one-minute. Is the writing process fast as well? How do you decide how long a song needs to be to get your point across?

It all depends. The creative process is fluid and every song is different. We can hit a dry spell over one particular riff or lyric or pour down two rippers and a slew of punchy one liners in a single practice.

There’s a song on your EP called “Linda Derschang Can Choke On A Burger”. Do you know if Linda’s heard the song and what she thinks about it? And where did the phrase “Choke On A Burger” come from? It seems like you use it a lot.

Linda Derschang has in fact heard the song. Per request, we performed it last summer at Linda’s Fest!“Choke on a Burger” is a lyric from the song but also just an inside joke that was easy to remember. We do use it a lot.

Your EP title references Kate Moss and your Facebook page lists Naomi Campbell as an influence. People might not often think of the modeling and punk worlds colliding. What draws you to referencing supermodels in your music and imagery?

Naomi Campbell threw a phone at a Botch. There truly is nothing more punk than that, except Kate Moss.

It’s been a few years since Kate Moss Un-Break My Heart was released. Do you have any other projects lined up or recordings you’re working on?

Our self titled LP has just been mastered! Look for our record to drop, top, OR bottom soon!

We appreciate the thoughtful questions and look forward to seeing everyone at our shows… and on Grindr ;). 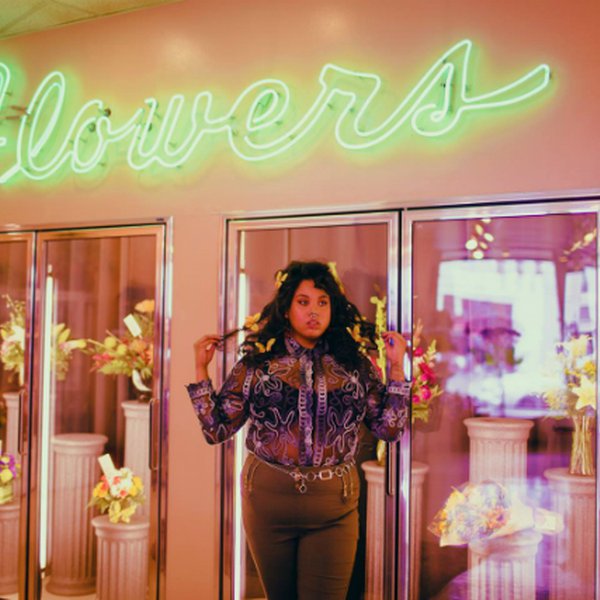 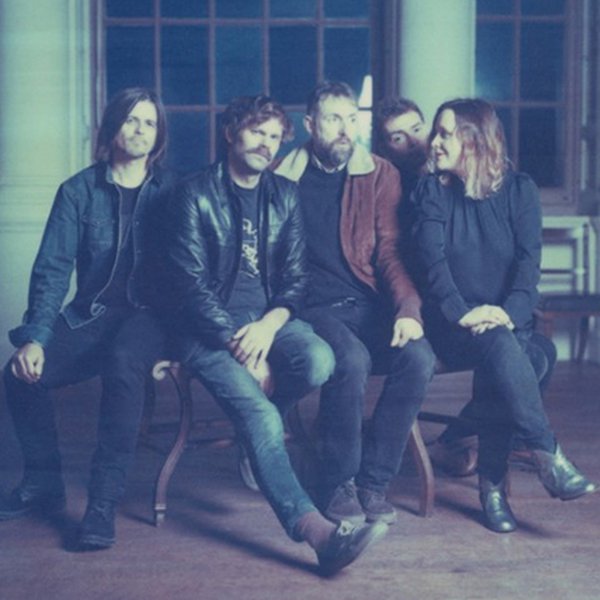 It was exciting enough when Slowdive reunited in 2014 for a worldwide tour, but now the Berkshire-based shoegazers will release a self-titled LP tomorrow, Friday, May 5th, via Dead Oceans. It's their fourth album, and first new music in 22 years. Founding member, multi-instrumentalist, and vocali... 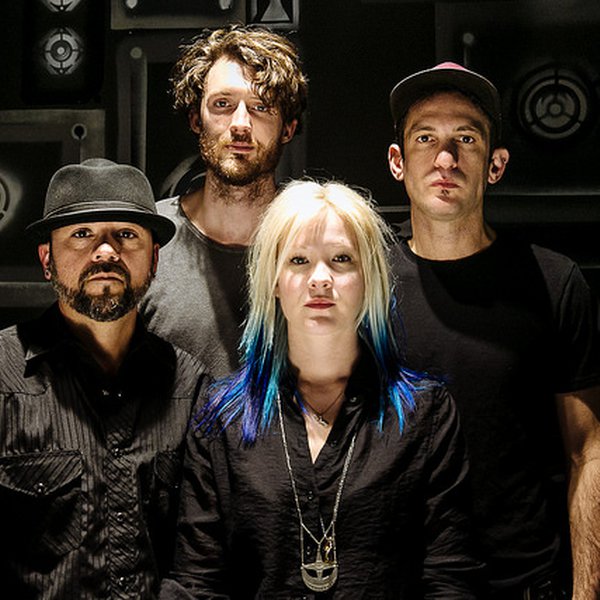 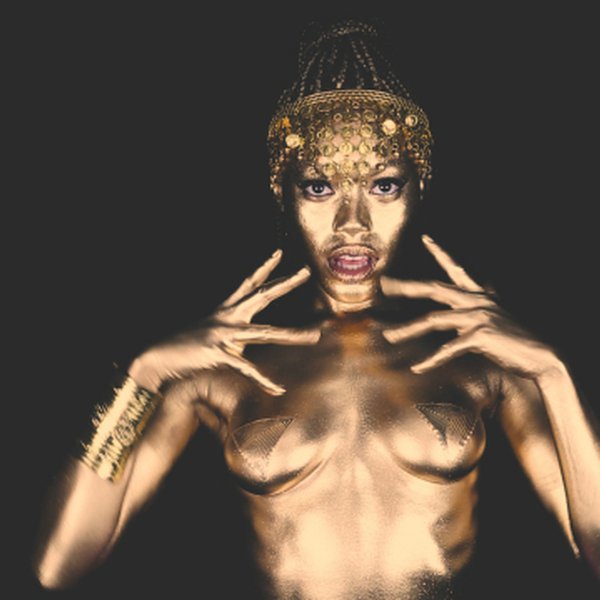