Review Revue: The Bubblemen Are Coming! 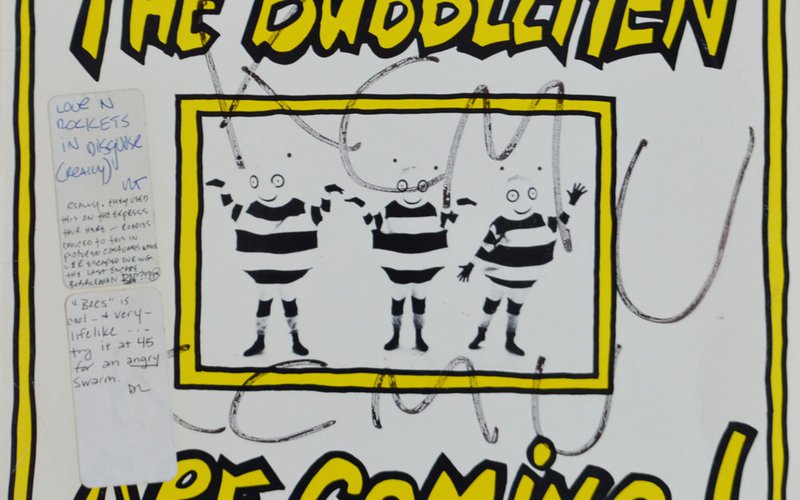 Honestly, there's not a whole lot to say about this album, but its cover delights me, as does the anecdote shared below about the live experience of The Bubblemen. And honestly, I needed a little pick-me-up this week, so I thought you might too. If you can listen to these songs or watch the videos without a grin spreading on your face, then you have my deepest sympathies.

In case you are as ignorant as I was before digging up this record, The Bubblemen were a side project of Love and Rockets - not a band known for their light-hearted, goofy demeanor. Apparently they had something they needed to share with the world that did not quite fit under the L&R umbrella, and thus the Bubblemen were born, and flashed brightly for one brief moment - just long enough to release this three-song single (four tracks, including the extended version and dub version of "Bubblemen Rap").

Honestly, now that I've heard this band I'm not quite sure why they don't get played every day on KEXP. Quick, someone call in and request "Bubblemen Rap"! Don't rock. Wobble!

"Really. They used this on the express tour here - roadies danced to this in pictured costumes while L & R escaped during the last encore of Bubbleman RAP?!?" 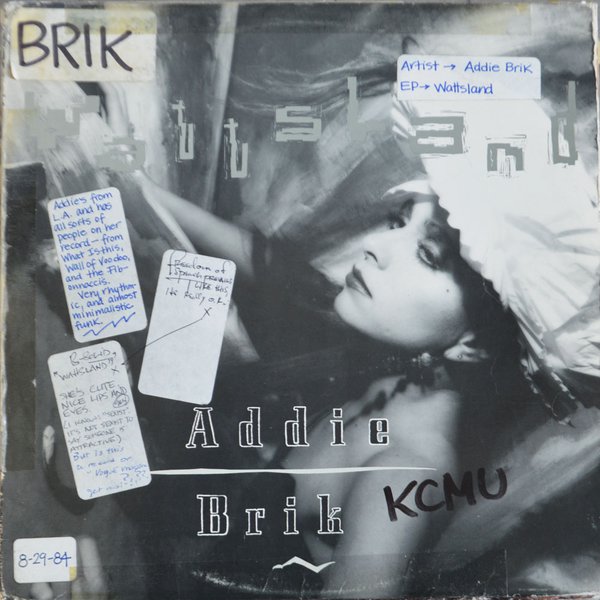 This week's Review Revue spotlights the EP Wattsland by Addie Brik. See what the KCMU DJs thought back in the day. 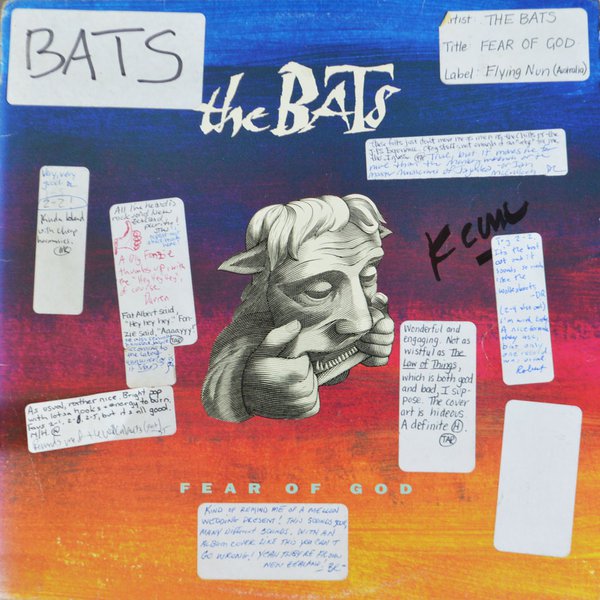 This week's Review Revue spotlights the album Fear of God by The Bats. See what the KCMU DJs thought back in the day. 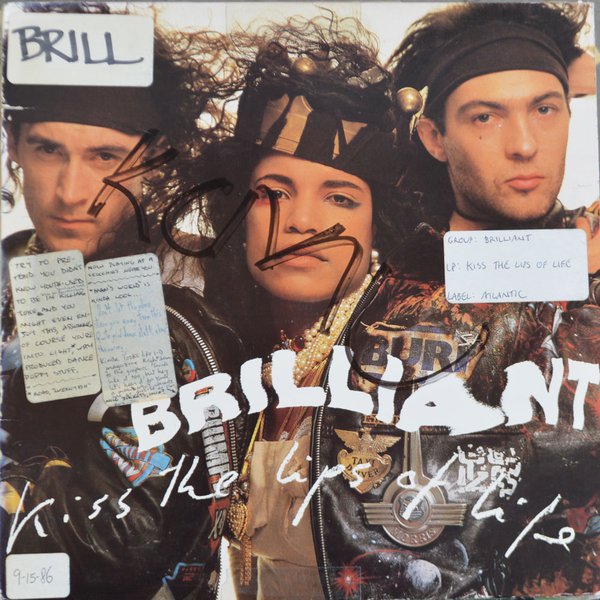 This week's Review Revue spotlights the album Kiss the Lips of Life, by Brilliant. See what the KCMU DJs thought back in the day.