Death Cab for Cutie have announced their ninth album, Thank You For Today, which will be released August 17 via Atlantic. They’ve also shared the first single off the album, “Gold Rush,” as well as a video for the song directed by Alex Southam. In the video, frontman Ben Gibbard walks down a street, wading through people dressed in garb of sequentially different eras, from the 1940s on, until he ends in a swarm of people holding smartphones. Thank You For Today is the first album without founding member Chris Walla, who left after 2015’s Kintsugi. Death Cab for Cutie are playing a free show at the Paramount on Saturday, June 23 for Paramount’s 90th Anniversary Celebration. [ Pitchfork ]

Annie Clark, better known as St. Vincent, recently made her own signature guitar via Ernie Ball. Today, a short film titled Disruption by Design was shared via Ernie Ball Music Man that sees Clark discuss creativity, her work process, and her signature guitar intercut with footage from her recent MASSEDUCTION tour. "I made this guitar for players," she says. "The design of the guitar, everything was incredibly purposeful, but it was also spontaneous in a certain way. The shape that I drew initially at the factory ended up being pretty similar to how it ended up. You're honoring the past. You're taking the knowledge that various people have cultivated and passed forward, but you're also going, 'That's cool, we'll take that, but let's do something else. Let's find out what's in the future.'" [ Rolling Stone ]

Ryan Adams is playing a show at Colorado’s Red Rocks Amphitheatre tomorrow and has been doing some unique forms of promotion for the show. A couple of weeks ago, he recorded a theme song for local radio station 105.5 The Colorado Sound and today he’s unveiled a jingle for Denver7 News. “Denver7 (Piece of Heaven)” comes with an animated video and sees Adams pleading to do the weather forecast. Looks like it worked out because Adams is scheduled to present the 5 p.m. weather forecast today. Adams released his 16th studio album, Prisoner, last year. [ SPIN ]

British experimental pop band Pram have reappeared to announce their first album in 11 years, Across the Meridian. Out July 20 via Domino, the album follows 2007’s The Moving Frontier. They’ve also shared the lead single, “Shimmer and Disappear.” A press release says this about the album:  "As with their previous albums, Across the Meridian mixes instrumentals and songs, weaving a gleeful path through the musical territory of film scores, 30s jazz, sun-drenched pop, electronica, and post-punk experimentation. Haunting and wistful vocals are set to a variety of soundscapes, sometimes appearing as a snatched fragment of the subconscious and dreamlike, at others crafting a story of longing or regret, drawing the listener into Pram's uncanny world through the mirror. Newcomers to Pram will find a richly detailed collage of influences ranging from exotica, Krautrock and the forgotten film soundtracks that went on to inspire contemporaries Stereolab & Broadcast." [ Under the Radar ]

Eels have been releasing a number of cinematic videos for songs off of their latest album, The Deconstruction. Today, a video for “Rusty Pipes” has been shared, which was directed by Matthias Hoene and follows a discarded rusty robot-like piece of scrapyard metal. “When I first listened to the song, I really responded to the theme of being out of sync with your environment and the story almost wrote itself,” says Hoene. “The hard work was to structure the story to be perfectly in sync with the song, and get every storytelling beat right while shooting on our tight two day schedule.” [ Stereogum ] 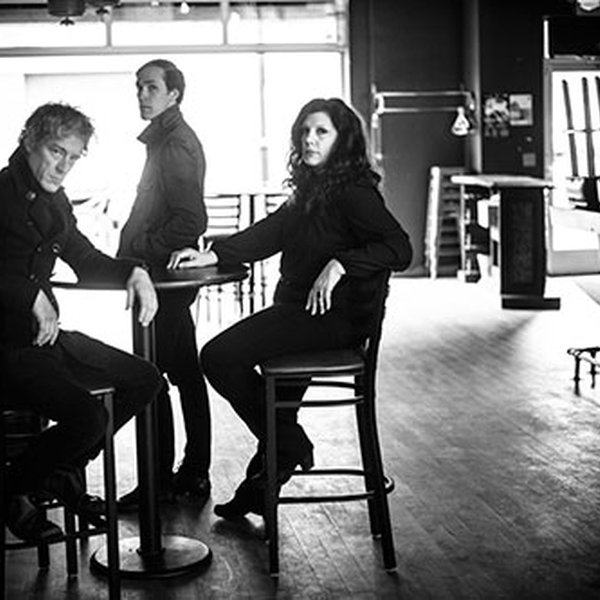 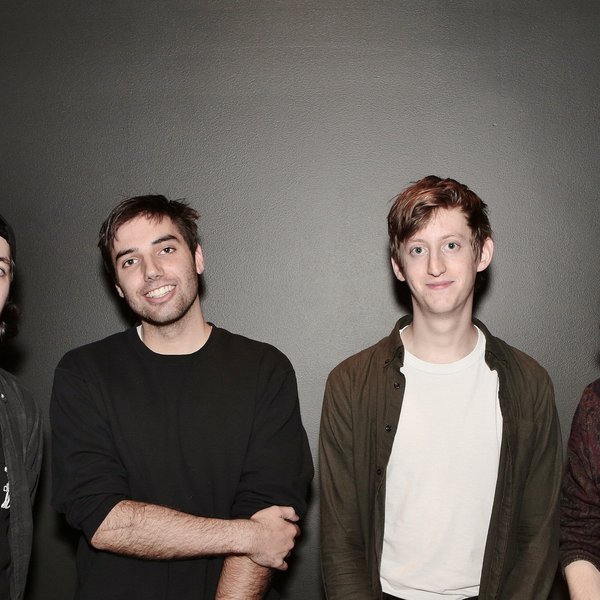 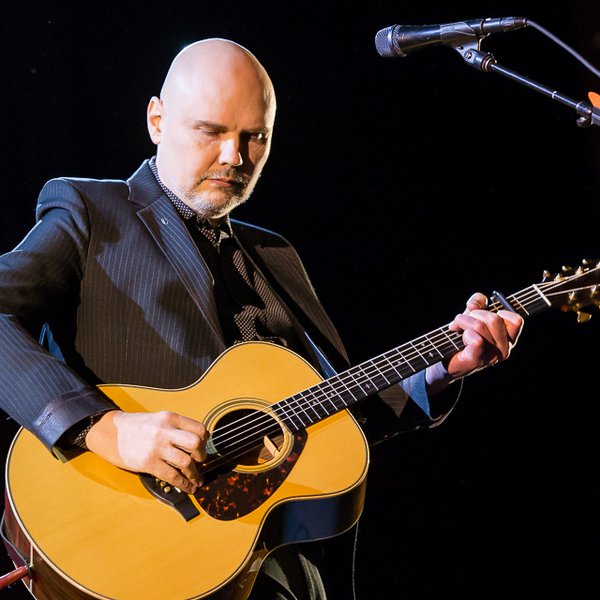