Music Heals: Wanz Opens Up About Alcoholism and Life on the Other Side of Recovery 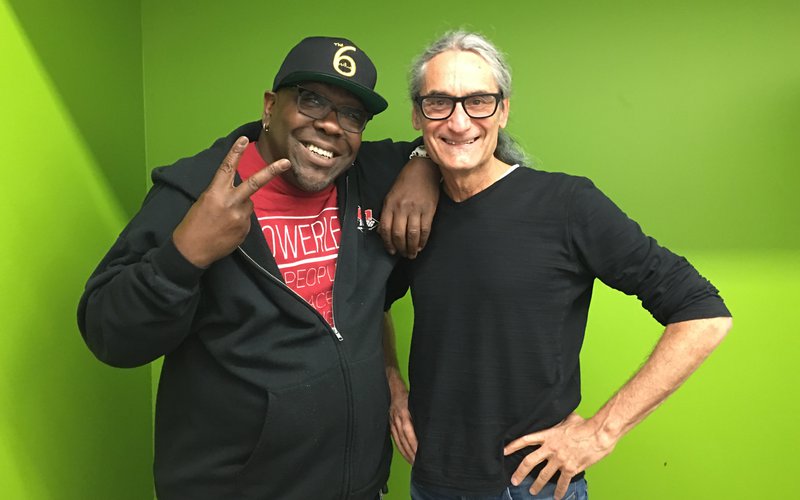 Michael Wansley, aka Wanz, has been performing around Seattle since the 80s and perhaps most well-known for his iconic low-voiced hook on Macklemore & Ryan Lewis' mega-hit "Thrift Shop." But 13 years before he'd be topping the charts with the local hip-hop duo, Wansley had another big moment in his life: he got sober. Wansley recently chatted with DJ Kevin Cole as part of KEXP's Music Heals series about the singer's struggles with alcoholism and opened about how he found recovery and what life is like on the other side. Read some of the excerpts from that conversation below.

"So, in a nutshell, it's like not realizing you know what I learned and what has been my experience – and that's the only way I'm going to talk about is my experience. What I learned was that alcoholism is the disease that tells you, you're not sick. It's so accepted because there are ads everywhere, because alcohol is freely advertised, served. It's accepted everywhere. And now this is like all over the world. But what got me in was alcohol took me to a place where I betrayed the trust of someone I loved and I betrayed myself. When you look in the mirror and you don't recognize the person in the mirror because you've done something that you would never normally do. I mean for me it was it was scary and I didn't know what to do."

"[It] totally turned my world upside down. And one of my customers at the time, when I was delivering, suggested that I go to AA and I went once and I was invited back. A week later, I'm walking up the steps to go into this meeting realizing that for the first time in my life I hadn't drank at all in seven days. And I was a seven day a week... if I didn't if I didn't put away a half rack in a day after six o'clock, it's probably because I was broke."

On the 12-Step-Program and Avoiding Treatment

"My recovery is pasted 12 step and because of the tenants of that of that program I'm not supposed to like talk about it in public, but most people know what it is. I think the coolest thing about it is... if you don't know how to fix your car, you might have a friend who's a mechanic and they can show you how to fix your car. If you don't know how to cook, you might have a friend who's a chef or someone who has cooking experience and they'll show you how to cook. If you don't know how to stay sober, it only makes sense to find other people who stay sober. I mean everybody's different, but the weird thing about humans is they want to be different but not too different. And in the program, I was taught [how] you never wanted to be terminally unique. Meaning that "Oh, that happens to other people but it couldn't happen to me; I have more than a few friends that's the way they ended up dead."

On Life Since Recovery

Well, it sure has made things a lot more fair. And I don't mean that it made life better, it just made it more fair. Because if I felt that life was happening to me, well I'd get loaded and then spend the whole night railing against humanity about how, you know, 'Poor me, poor me, poor me. She doesn't love me. I don't have a job. Poor me, poor me. Yeah, I'll have another shot, sure.' Or conversely, 'She said she loves me! That's awesome! That's cool. You know I got an A on a report I'm totally excited, yeah! Celebrate! Cheers!' Or right in the middle. 'I'm bored. Nothing seems like it's happening. Let's get loaded.'

All of those things now have I have a different meaning for me. And I tell people who are interested in getting sober, you can't understand what the top of the mountain feels like until you've walked through the valley and you can't understand the peace and serenity of the valley until you've come down off the mountain. Because it's true. And that's what life is. It's a series of ups and downs, but for me, it was like it was jagged like the blade on a scale saw and what I wanted to do was make it more like a sine wave where it was a gentle curve. And the idea was to make the amplitude – the spaces away from the middle line – small. 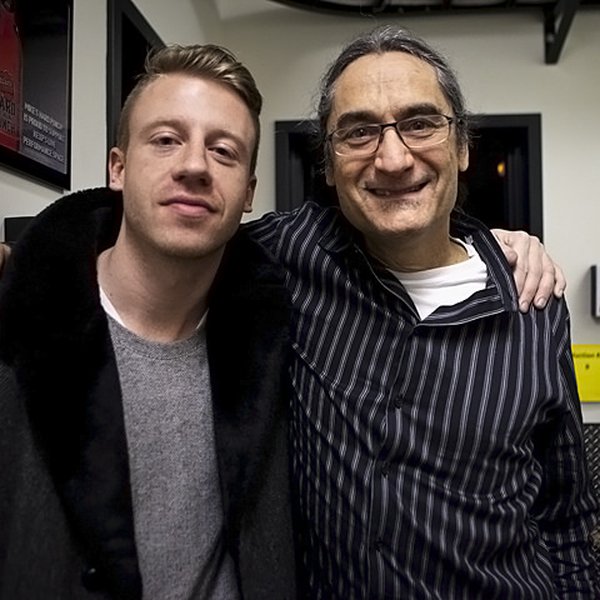 Music Heals: Macklemore Talks About the Struggles of Addiction and Starting Over

As part of KEXP's Music Heals series, Macklemore talks with DJ Kevin Cole about his struggles with addiction and recovery. 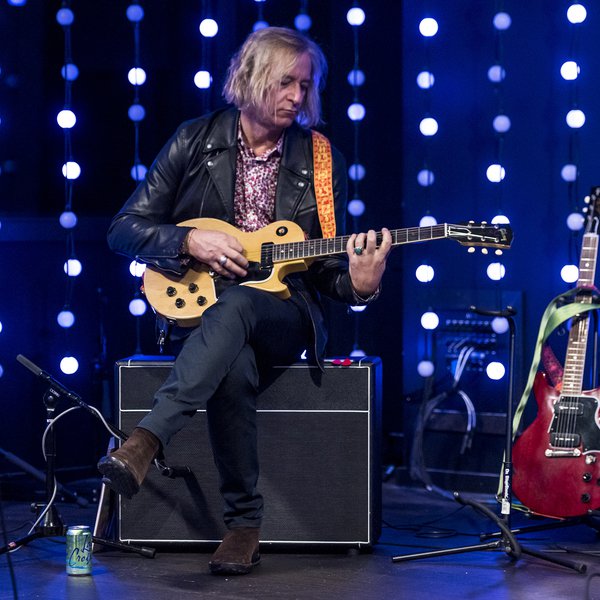 The legendary R.E.M. guitarist discusses collaborating with Joseph Arthur and the choices he’s made to make room for hope in his life.