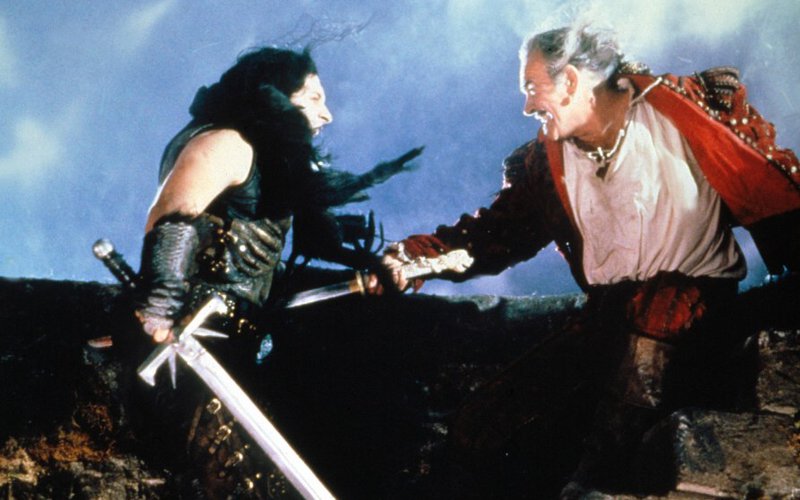 Among the pantheon of '80s fantasy schlock, there can be only one awarded with a vaunted SIFF screening in 2018. Highlander, directed by music video auteur Russel Mulcahy, will appear at this year's SIFF Festival, complete with a live soundtrack provided by local DJ NicFit. Highlander is remembered for its extensive mythology, complete with frequent Scottish motifs, and a soundtrack from noted glam outfit Queen. Six years after their soundtrack for 1980's Flash Gordon, Queen provided the majority of the film's music, the band's album A Kind of Magic acting as an unofficial soundtrack album for Highlander.

DJ NicFit has created previous live soundtracks for a number of films at Naked City Brewery, SIFF Cinema Uptown, and Northwest Film Forum. For his modification of Highlander, DJ NicFit scoured the Queen discography to create an all-Queen soundtrack, to be provided on two turntables. It should be a must-see event, and a fitting way to continue the SIFF 2018 festivities.

It was recently announced that a Highlander reboot is underway, which has entered early stages of production. 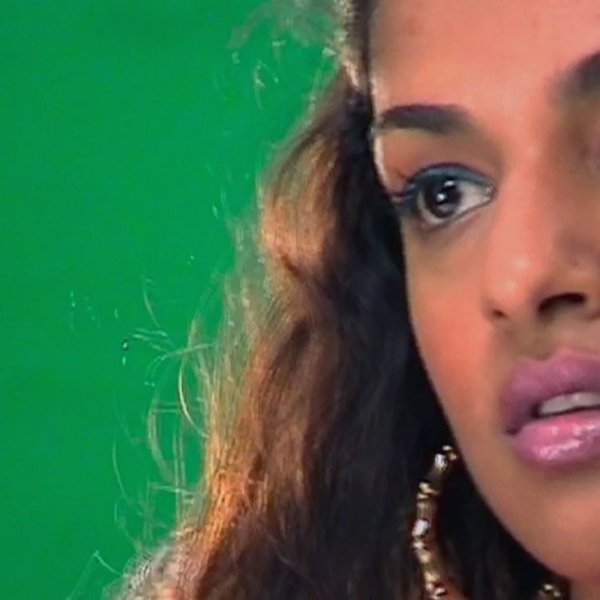 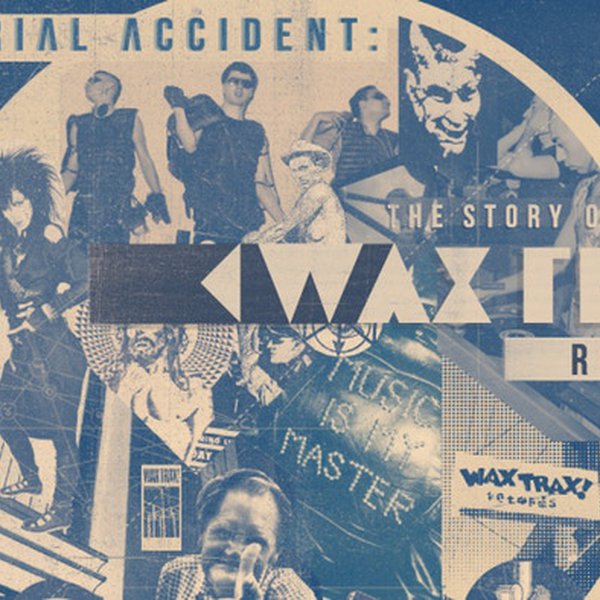 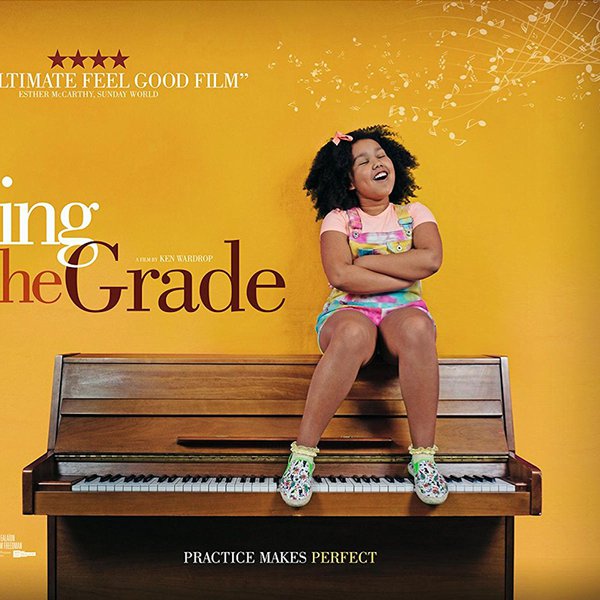