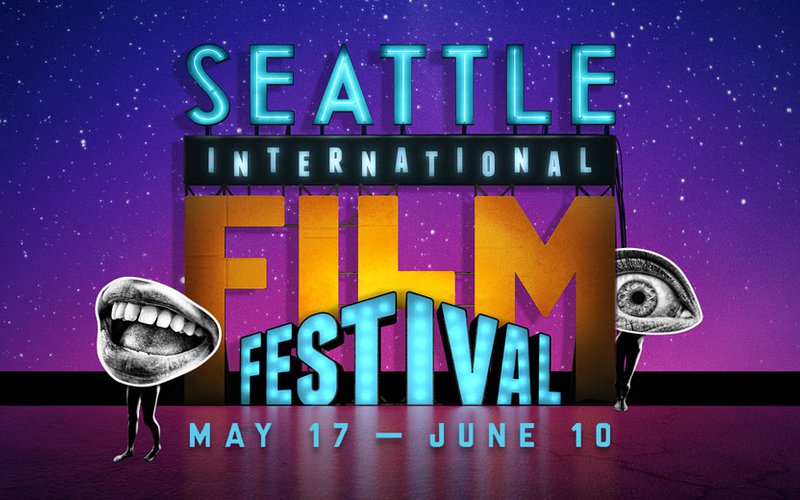 As always, KEXP is thrilled to host the "Face the Music" series, a curated collection of films that shed "light on the lives, stories, and struggles between the notes."  One of the films in this series is the Seattle debut of Ethan Hawke’s Blaze. Hawke will be awarded the Award for Outstanding Achievement in Cinema at the Friday, June 8th event, and will be part of a post-screening Q&A.

Take a look at the list of movies in the "Face the Music" series below. See you at the movies! (NOTE: Please note that the following schedule is subject to change; check out SIFF.net for the latest updates.)

Underneath the delightfully daffy papier-mâché head of Frank Sidebottom, the real-life inspiration for the 2014 film Frank, you will find Chris Sievey, the inventive court jester of the Manchester music and comedy scene for over 25 years, who is finally unmasked in this singular portrait of a truly uncommon artist.

Ethan Hawke steps behind the camera for an unorthodox dramatization of the remarkable life of burly singer-songwriter Blaze Foley, who went from living in a treehouse in Georgia to befriending folk legend Townes Van Zandt and becoming an unsung legend of the Outlaw Country Music movement.

When originally released in 1986, this franchise-inspiring fantasy adventure about an immortal Scottish swordsman featured a handful of new songs from rock icons Queen. Now, Seattle's own DJ NicFit reimagines the cult classic with a decades-spanning all Queen playlist performed live on two turntables.

Join Jim Nash and Dannie Flesher on a trip through the '80s underground as their revolutionary Chicago record store transforms into the pioneering label that launched industrial music icons Ministry, Front 242, My Life With the Thrill Kill Kult, and many more.

The parallels between an Iranian filmmaker and her subject, the legendary Egyptian diva Oum Kulthum-both of whom struggle to achieve their artistic visions in male-dominated societies-are explored through a unique film-within-a-film structure by visual artist Shirin Neshat.

Every year over 30,000 students prepare for rigorous and daunting piano exams in Ireland. Welcoming audiences into living rooms, music studios, and churches, this edifying documentary explores the bond between teachers and pupils as well as the intense musical dedication required to make the grade.

The world of musician, activist, provocateur, and Sri Lankan immigrant M.I.A. is revealed through decades of previously-unseen personal diaries which anchor a kinetic documentary that is every bit as unconventional and uncompromising as the international hip-hop star herself.

Danish actress/musician Trine Dyrholm embodies fashion icon, Warhol muse, and The Velvet Underground chanteuse Nico as she travels through Europe during the final years of her life, unleashing inventive, melancholic new music as a solo artist while also battling addiction and attempting to reconnect with her troubled son.

Singer-songwriter Rubén Blades, whose "thinking man's salsa" has earned him praise as the Bob Dylan of Latin America, reflects on his astonishing 50-year career as he embarks on his final tour. But this Grammy winner, actor, and Harvard educated activist is far from retiring, instead planning a new run for the office of President of Panama.

After years away from the spotlight due to a battle with cancer and a focus on activism in the wake of the Fukushima nuclear disaster, prolific Oscar®-winning Japanese musician Ryuichi Sakamoto returns to the studio to create a major new opus and explore how his music has evolved over time.