Leading up to Upstream Music Fest + Summit, the regionally focused festival happening in Pioneer Square June 1-3 with over 200 acts, KEXP will highlight a series of local artists every week with a short feature on the artist and a few tracks to start with if you're unfamiliar with their work. This week will spotlight Kung Foo Grip, who are performing Sunday, June 3rd at 10:15pm.

Millennium Falcons, Megazords, and open warrants. Quitting your day job, disagreeing with your mom, and negotiating headlining spots. Honda engines screaming like Super Saiyans. These are only a few of the topics broached on 2KFG, the 2018 album from rising Seattle rap stars Kung Foo Grip, a twelve-track odyssey as imaginative as it is visceral. Greg Scott and Eff Is H augment their world, the lives of hardworking musicians who may have gotten into a little dirt in their day, with colorful metaphors and dexterous, interchanging flows. Working entirely with #based producer Keyboard Kid, 2KFG finds the duo fine-tuning their craft over the booming bass running through the undercurrent of sci-fi trap music and classic West Coast boogie.

We reached out to Greg Scott and Eff Is H via email to discuss their inspirations in songwriting, working with Keyboard Kid, and the deep existential question which opens our conversation.

KEXP: Since the new album is called 2KFG, what in your opinion is the best 2K game of all-time and why?

Greg Scott: Best 2K game is probably NBA 2K13; super fun how the whole crew used to play together while we’d make music. It’s the best because it isn’t to hard to shoot three's and ball out! Dream Team vs USA Basketball is always a go-to matchup!

Eff Is H: We met Keyboard Kid super-organically through a few good homies a few years ago. He worked on a few tracks on our Growing Up In The Future album but the chemistry really developed after the Concrete Waves album listening party. After listening to a few tracks, It made so much sense.

I heard 2KFG was largely influenced by Pink Floyd's Dark Side of the Moon. What about that album inspired 2KFG?

Scott: Dark Side has always been one of my favorite albums of all time. We weren’t inspired thematically as much as the sequencing of the album. In the past, we would always try to make our albums as cohesive as a Pink Floyd album so that’s definitely inspiring as well!

Are there any songs on the album that hit exactly what you were going for as far as the sound you envisioned?

H: "Don’t Go Missing" is one of those records for me personally. It took the longest to finish with Elan and we’re not singers by trade so getting the vocals right was a process. But like I said, that’s my favorite track on the album for that reason.
Scott:  Also the album cover and videos .. it took such a long time and so much hard work to get the right images together! The final product was hella satisfying.

Were there any other influences that showed up on the album?

H: I would also say that Bleach by Nirvana was a pretty huge inspiration. Lil B of course and Seattle hip-hop as a whole inspired this album.

You're playing Upstream Music Festival this year. How is the experience of witnessing your live show different from the experience on listening to your music in the car or at a party?

Scott:  At Upstream this year, expect the same high energy, sword-slinging, bar-bashing brothers you hear on 2KFG! The only difference would be we will be crashing through the fourth-wall live in person! You’ll be able to see one of the LIVEST shows Seattle hop-hop has to offer direct from us!! 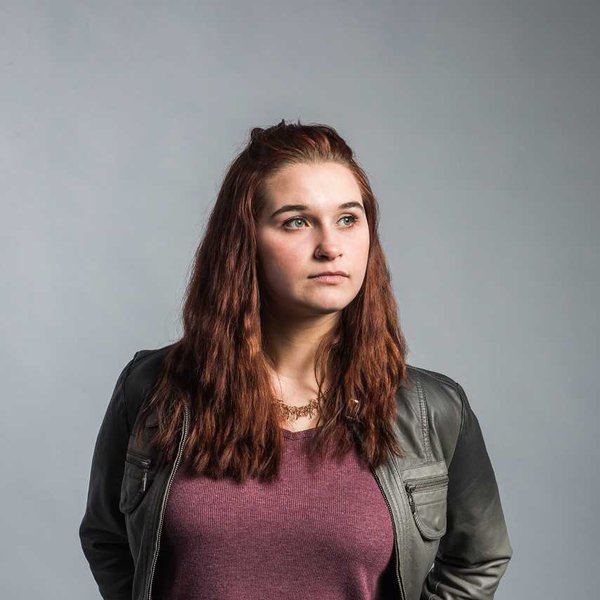 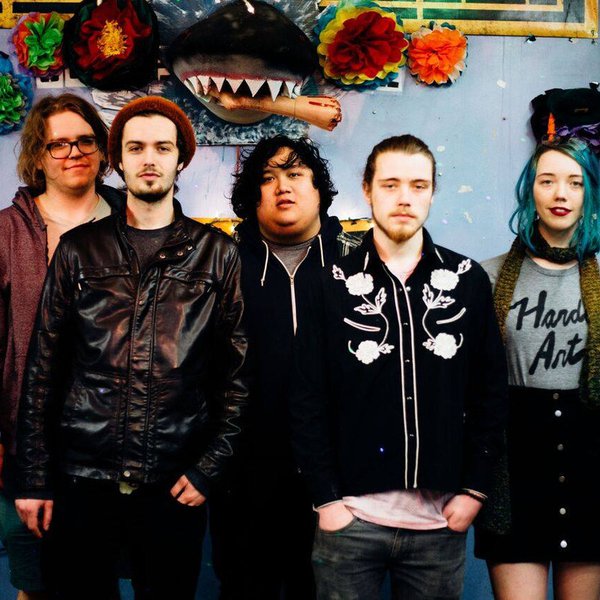 The most recent album from the one-time Sound Off! competitors is a lush, emotional journey of dissolving relationships and the lingering depression that comes from it. If you're looking for a cathartic cry with your festival experience, be sure to catch their performance on June 2nd. 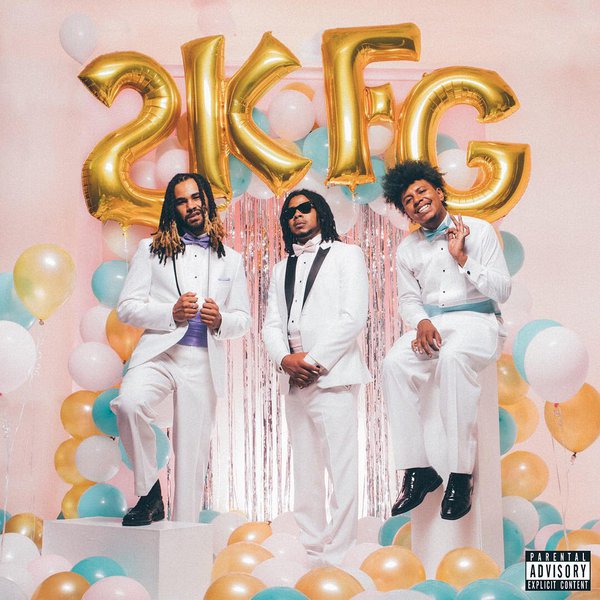