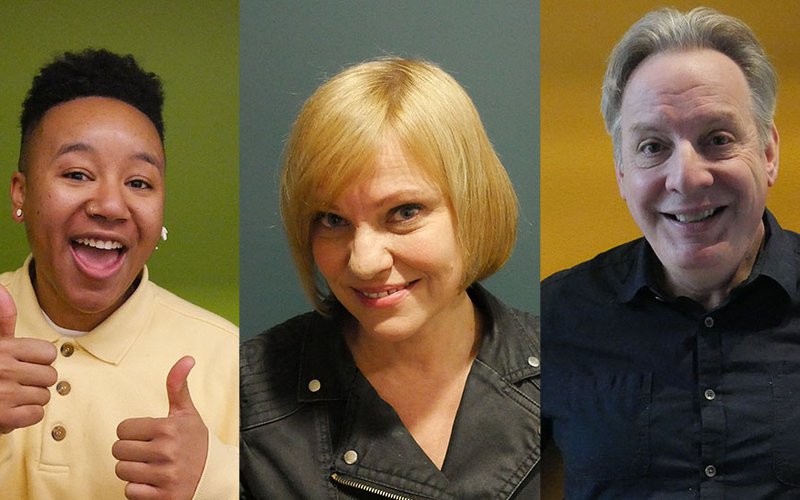 Street Sounds will move to Friday nights, and two new specialty shows will launch.
With host Mike Fuller stepping down, long-running rockabilly/early rock program Shake the Shack will be retired.

A New Friday Night on KEXP

Starting May 4th, Friday nights on KEXP are going to have a whole new sound. The Friday 6-9 PM PST slot will be home to a new program. Hosted by long-time KEXP Variety Mix DJ Michele Myers, KEXP's new show (name TBA) will be all about a Friday night vibe. You’ll hear an energizing party mix of electronic, soul, R&B, hip-hop, and rock. The program will feature dance-worthy sets and upbeat music, showcasing musicians of diverse genders, backgrounds, and music styles, with a deep focus on women artists.

"Put on your dancing shoes, it's gonna be a party!" said Myers. "I’m honored that KEXP is recognizing my work bringing more women artists and other underrepresented voices to the airwaves."

Following the new show hosted by Michele Myers, the Friday night vibe will continue with Street Sounds, hosted by Stas THEE Boss, moved from the Sunday evening time slot that’s been home to the KEXP hip-hop show for years. Street Sounds will continue to focus on a wide range of hip-hop sounds from all eras, with special attention to local hip-hop and female artists.

"I'm very excited to be moving to Friday nights,” said Stas, “Especially with the opportunity to set the tone for everyone's weekend."

The Shack Has Been Shook

For years, Shake the Shack on KEXP has helped countless listeners kick off their weekends with a toe-tapping mix of rockabilly, boogie-woogie, rhythm and blues, western swing, surf, and primitive rock & roll. On Friday, April 27th, the Shack will shake for one final time.

“I'm so grateful for having had the opportunity to serve KEXP's listeners for almost a decade, first alongside my cousin Leon Berman and later as the regular host of the show,” said Mike Fuller, host of Shake the Shack. “I'm sad to leave, but am proud to have exposed the music of countless new bands to KEXP's listeners. Helping connect artists and listeners is what it's all about.  I'll never forget the way that our listeners made us a part of their week, many of them listening with friends over years and even decades. Although Shake the Shack is ending, KEXP still has a whole world of music to explore.”

Following the retirement of long-time host Leon Berman in 2016, “Cousin Mike” Fuller took over the reins, typically broadcasting with co-hosts Red, Johnny, Mame and Jake by his side. Fuller made the decision to step aside in mid-March.

“Shake the Shack has always been driven by personality,” said KEXP Chief Content Officer Kevin Cole. “Mike, Leon, and the crew have always had an uncanny ability to build a community around music and a raucous, joyful spirit that was truly inspiring. We’re beyond grateful for everything Mike and Leon have done to enrich the lives of Shake the Shack listeners over the years. With Mike and Leon both retiring, we have chosen to retire Shake the Shack as well - of course, fans of rockabilly and early rock ‘n roll can still find plenty to love on KEXP shows like Swingin’ Doors, the Roadhouse, and Preachin’ the Blues!”

KEXP will also launch another new program, tentatively titled Soul Sounds on Sunday evenings in the 6-9 PM PST slot formerly occupied by Street Sounds. Soul Sounds will explore and celebrate new and classic soul, funk, R&B, and hip-hop, and will initially be hosted by a rotating cast of current KEXP DJs as the station searches for a permanent host. The program will have an emphasis on new and emerging artists, but celebrate the history of these genres as well.

“We’ve been thinking about what a soul/funk/R&B show on KEXP could sound like for quite some time, and we’ve had conversations with a number of talented DJs about potentially hosting the program,” said John Richards, Senior Director of Programming at KEXP. “Ultimately, we decided to open the new DJ gig to a public application process. We’re confident this will allow us to hear from a more diverse set of applicants with deep knowledge of funk, soul, and R&B, an understanding of the cultures and experiences this music comes from, and a deep investment in our mission to enrich lives through great music.”

Interested applicants are encouraged to be on the lookout for a job posting soon; find out more by emailing john@kexp.org. 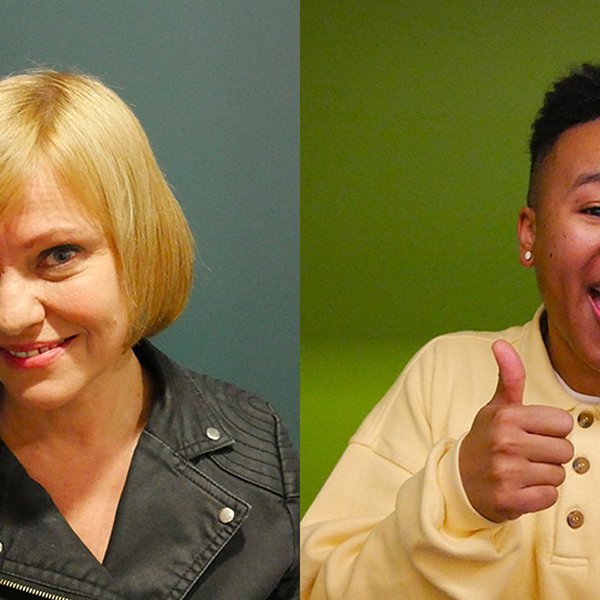