Parquet Courts are releasing a new album titled Wide Awake! next month. So far we've heard the title track and "Almost Had To Start a Fight/In and Out Of Patience." Today, the Brooklyn band has shared their third single, "Mardi Gras Beads." The song is led by guitarist Austin Brown and is the first Brown-fronted song we've heard from the new album. The track comes with a video that picks up where the "Wide Awake" video left off, in New Orleans during Mardi Gras and continues with Brown getting lost from the band before a gig. Wide Awake! is out May 18 via Rough Trade Records. The band has also announced a run of West Coast tour dates, with a show in Seattle on Sunday, September 23 and the Showbox. [ SPIN ]

Scottish alternative hip-hop trio Young Fathers have shared the video for early single "Toy," off of Cocoa Sugar, released last month. Directed of Salomon Ligthelm, the video depicts world dictators as spoiled children. Ligthelm said this of the video: "I found this comical image of Kim Jong Un in a crib playing with his toys and, when I heard “Toy” for the first time, that image came to mind immediately. The tone of the track is so visceral and abrasive, which I think marries the political subject matter perfectly. I honestly just really like the idea of seeing dictators behaving like spoilt little children – pissed with the world, because things aren’t going their way. Looking at the political climate of our time, I’d say truth is certainly stranger than fiction." Cocoa Sugar follows the acclaimed White Men Are Black Men Too. [ Stereogum ]

Frankie Cosmos released their latest album, Vessel, last month via Sub Pop. Today, the Greta Kline-led band have unveiled the video for "Apathy." Directed by The Best Show's Tom Scharpling, the clip follows a different band called Frankie Cosmos that hears about the Frankie Cosmos we know and love via an advertisement and end up giving up music entirely when they lose the battle to keeping the name. Kline said this about the video: "I am a huge fan of Tom Scharpling's work and was so thrilled that we got to work together on this video. I trusted him entirely and just wanted to let Tom and his team do their thing. We had so much fun making it...I was laughing so much that it probably took much longer than it should have to shoot my parts." [ Under the Radar ]

Famed curmudgeon and prolific force Mark Kozelek has surprise-shared his self-titled album to stream on his website a week and half before its planned May 11th release. It's one of the two albums Kozelek intends to release in 2018 under his own name (rather than his Sun Kil Moon moniker). The album includes previously shared songs "This Is My Town" and "My Love For You." Mark Kozelek follows multiple 2017 releases, including a solo EP, a Sun Kil Moon record called Common As Light And Love Are Red Valleys of Blood, and a collaborative full-length with Parquet Courts bassist Sean Yeaton. [ Consequence of Sound ] 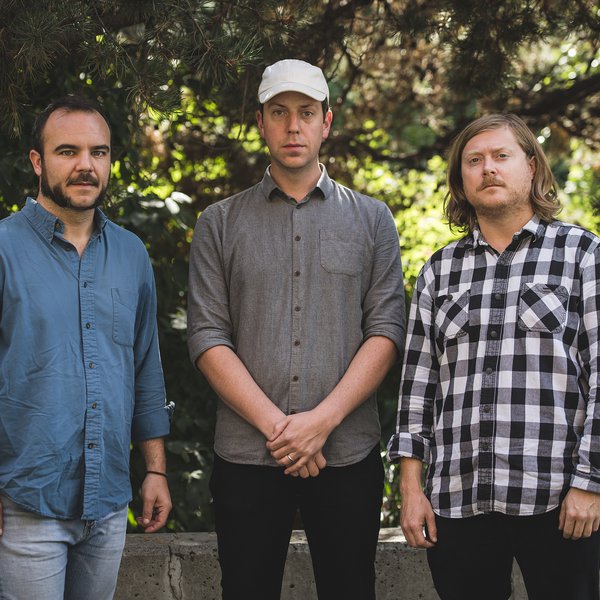 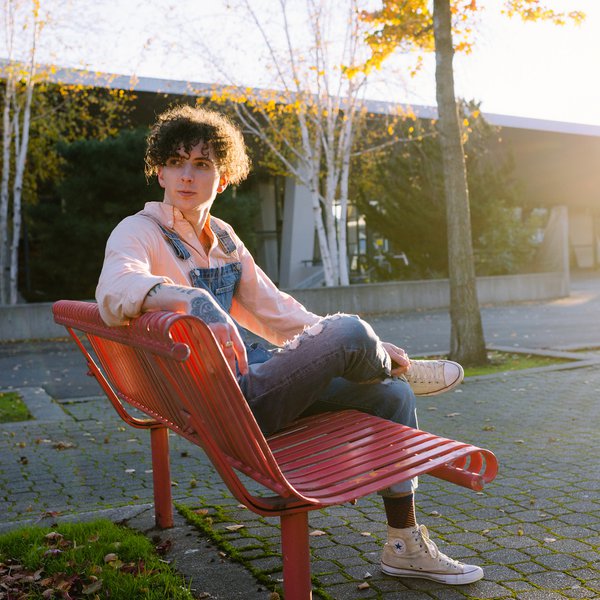 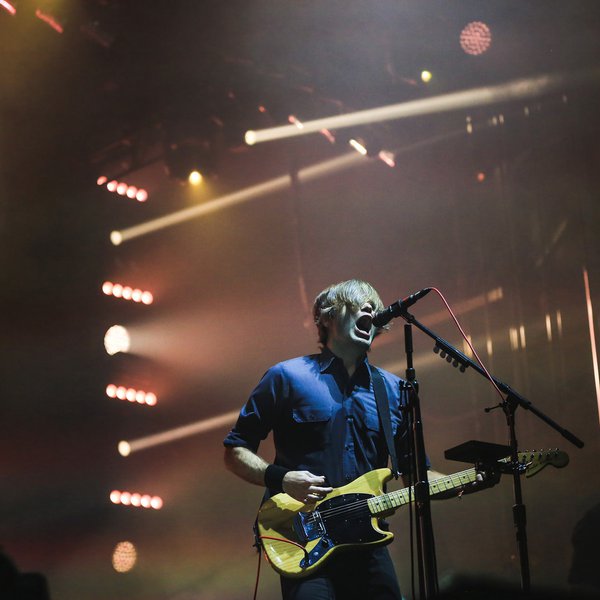 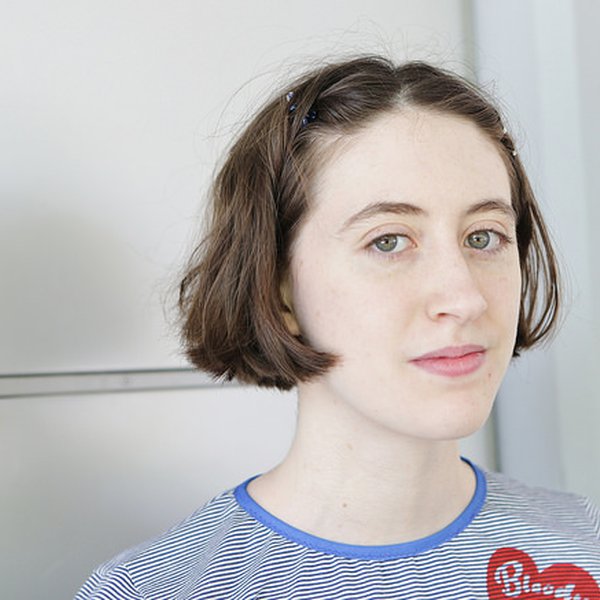 She may be young (she just turned 22 in March), but New York's Frankie Cosmos (real name: Greta Kline) literally has too many albums to count, in that, I tried, and I got tired of counting. With album titles like the landlord LOVES restaurants! (2011) and Collaborative Farting (2011), and song titl… 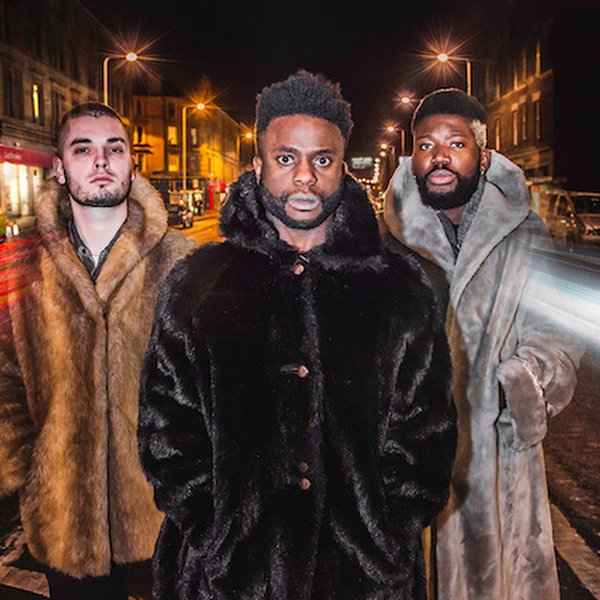 Song of the Day: Young Fathers - Get Up 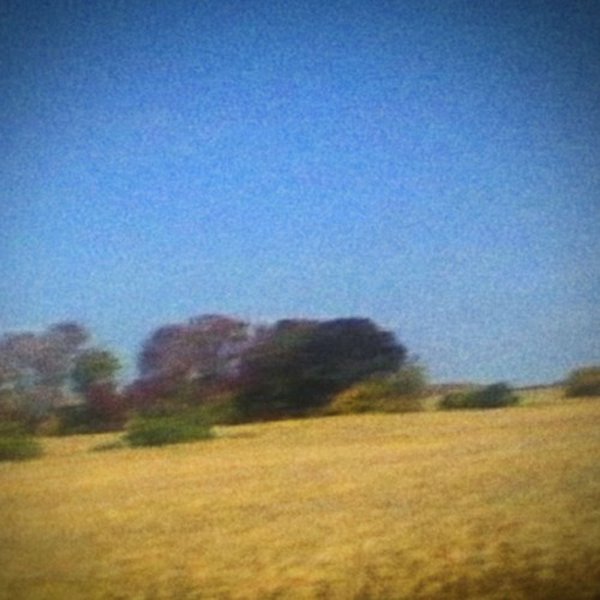 "It's a complicated place, this planet we're on." That's how Mark Kozelek closes "Dogs", the most confrontational and stomach-churning cut on new Sun Kil Moon record, Benji. It's a great thesis for the rest of the record, really - Kozelek has witnessed some pretty insane shit, and much of it appear…