UPDATE 4/18: If you have any information on Trevon McKoy's murder, police are asking to call their homicide/assault tip line at (206) 233-5000. You can find more information about gun control through organizations like Washington Cease Fire, Everytown For Gun Safety, and the Brady Campaign.

West Seattle rapper Trevon McKoy, aka JUICETHEGOD, passed away early Sunday morning in Seattle Center from a gunshot wound to the head, according to KIRO 7. He was 21-years-old. The shooter’s identity is still unknown and police are continuing their search to find the culprit. Witnesses reported that McKoy had performed at a party shortly prior.

McKoy was an active part of the local hip-hop community with a prolific output – his last official release appeared just 10 days ago on his Soundcloud page. In a 2017 profile in Seattle Weekly, McKoy detailed his sudden surge in popularity after filming a music video for his remix of Master P’s hit song “Make Em Say.” McKoy was also enrolled at Bellevue College where he played basketball. McKoy expressed in interviews wanting to become a mentor for younger artists much like rapper Mackned had provided for him. In a conversation with The Blow Up last year, he gave advice to youth hoping to break through in the music industry:

“Younger kids, if you have a dream, aspiration, hobby, whatever you do, go hard and put your all into that. Don’t let anybody tell you that you can’t do something or tell you what you can do. You gotta be patient and give it time, that’s how it is with everything that’s just life in general. Just keep grinding with whatever you do, just keep going.

Condolences have been pouring in across the Seattle rap community, from collaborators and admirers alike. 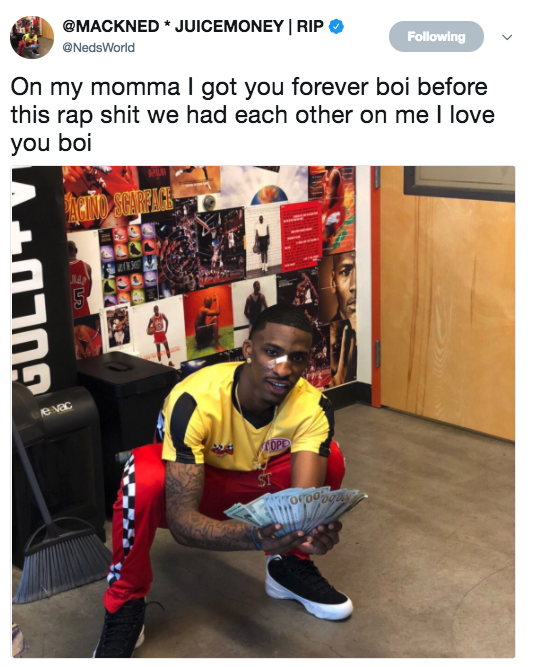 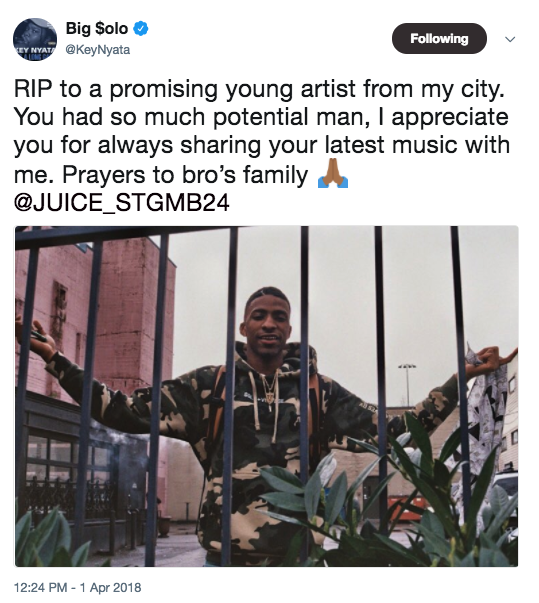 McKoy’s story felt like it was just beginning. With his immense output and charisma, it’s not hard to believe that he would continue his steady output. Join us in revisiting some of the highlights from his discography below. 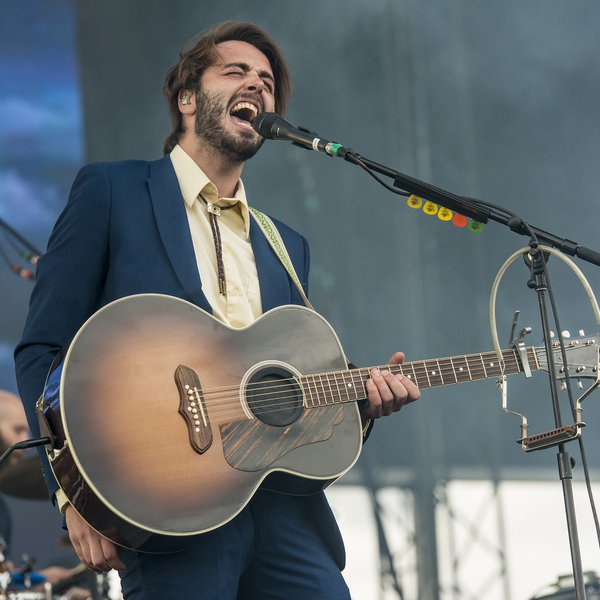 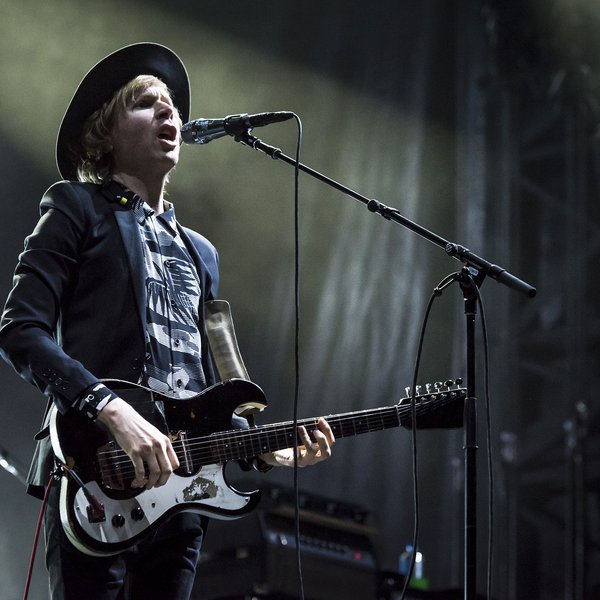 New music and videos from Beck, A Tribe Called Quest, Tyler, The Creator, and Laura Veirs – plus The Breeders perform on Conan 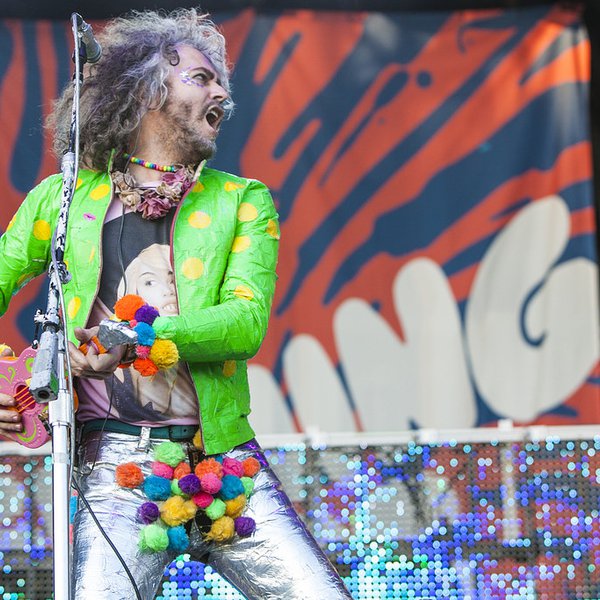 New music and album announcements from The Flaming Lips, Eels, Gorillaz, and Stars