If you’ll allow me to be obvious for a second, we live in fraught times. Of course, this world has always been a precarious place to live, full of fire and wolves and existing systems which threaten our safety on a daily basis. Our unfettered and unlimited access to information makes this fact self-evident to an overwhelming degree, but there is no need for me to cite examples when you probably thought of more than a handful while reading the preceding couple sentences. Now just as much as ever, there is a need for us to stay vigilant in order to protect the people and values we love. The Lookout, the tenth full-length album from Portland singer/songwriter Laura Veirs, is an immaculately crafted rumination on that very subject.

“Watch Fire” carries the theme of vigilance with possible threats roaming around nearby. Veirs sings, “There’s no mistaking the wolf for the wind/He’s been here before, he’ll be here again.”

Throughout the course of her career, Veirs’ songwriting has touched upon the majesty of nature, the anxiety of parenthood, how love builds us up and the world sometimes grind us down -- through the prism of a host of forums, including traditional folk songs and luminous, celestial alternative-country. The Lookout is rife with meadows and creaking floorboards, and the unpredictable nature of human behavior. Sometimes both can be merciless. “Seven Falls” finds Veirs contemplating, “How could a child of the sun be so cold?” The imagery in the song is ever-present, both literally (she recalls diving in lakes beyond the peak of the titular landmark and kicking up dust on the trails in the summertime) and metaphorically (“So cold/Like a planet with no sun floats in the black”).

Veirs’ longtime musical and romantic partner, producer Tucker Martine, is at this point reflexively adept at highlight the grace of her songwriting, painting everything as a lush, wide open space. Just as Veirs herself alludes to the grandeur of the natural world, you can practically smell the fresh air when listening to Martine’s production. Organ and pedal steel float in the distance on the spring fountain cover of Grateful Dead’s “Mountains of the Moon,” while “Lightning Rod” is an ambient, drum-machine-assisted waltz featuring children punctuating Veirs’ words by enthusiastic shouts.

Guest vocalists are employed very tastefully here, the greatest example of which is Sufjan Stevens, whose feather’s touch of a voice on the call-and-response of “Watch Fire” sounds tailor-made for Veirs’ diaphanous and painstakingly drawn compositions. Those compositions find a distinct emotional narrative in their sense of imagery. “Canyon” plays like the film roll of the road trip Veirs describes, the vast expanse of the song building from the opening guitar line and the lyrics about sleeping on floors, candlelit dreams, and the tail of a rattlesnake waving goodbye from the underside of a broken fence. “Heavy Petals” describes raging beneath the detection of the eye, how the sight of a falling petal gives off a far more peaceful impression than underneath the surface.

“Zozobra” is a song about the ages-old Santa Fe tradition, where a marionette which represents the faults, moral failures, and selfish nature of humanity being burned with the aim of restoring hope that we will all come together as people. Veirs sings of sitting in on the ceremony, of a person playing “Heart of Gold,” of optimism belonging to the people rising along with the flames and smoke. Until those hopes soar into the stratosphere and become part of the air we breathe, we’ll continue to need a lookout for those forces -- both human and otherwise -- seeking to destroy and ravage. Today, Upstream Music Fest + Summit rolled out the full schedule for the 2018 installment of the festival, featuring over 200 acts performing in more than fifteen venues across Pioneer Square. As always when it comes to music festivals, there was a little scheduling conflict anxiety due to two (or more) super exciting acts playing at the same time. When it comes down to it, that's an awfully cool quagmire to find oneself in. Check out the entire schedule at your own risk here.

April 21: The Sherlocks and Public Theatre at The Vera Project

April 22: Aromatics, Pyxie Pirates, Shakiah, and Amber Lights at The Crocodile Back Bar

April 23: Twin Shadow and Yuno at The Crocodile

April 25: Rolling Blackouts Coastal Fever and Sloucher at The Crocodile 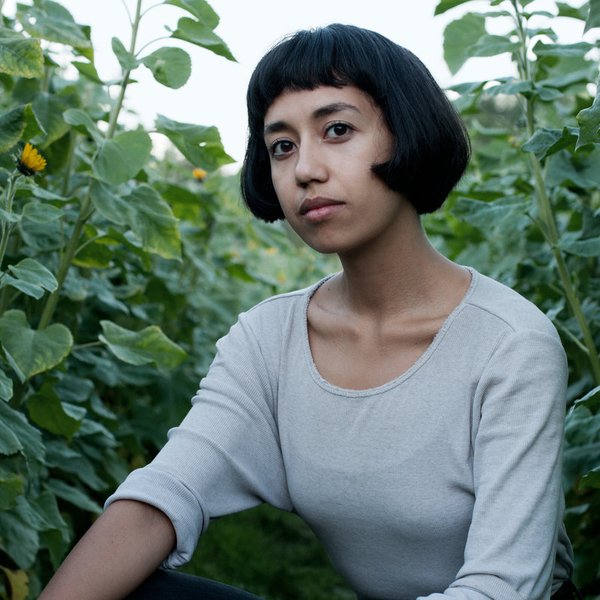 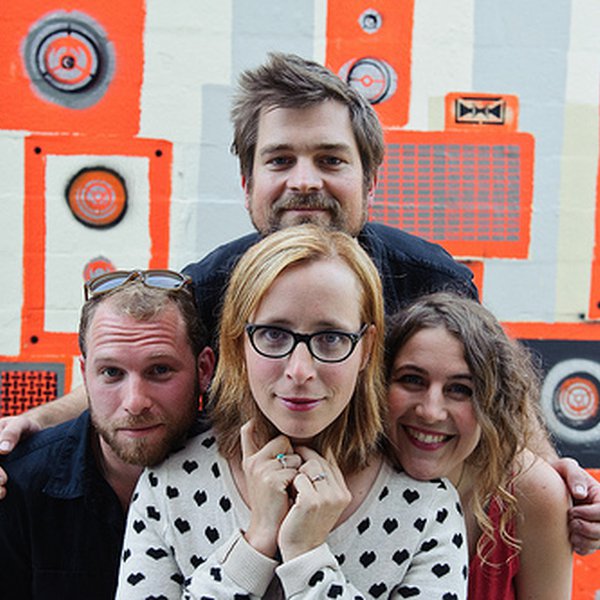 It’s always interesting when you learn about an artist’s path to recognition – and it’s even more captivating when it involves details and arcs you’d never expect. This is the intriguing life of singer-songwriter Laura Veirs: she was raised in Colorado in the 70s, where she studied geology and Ma...