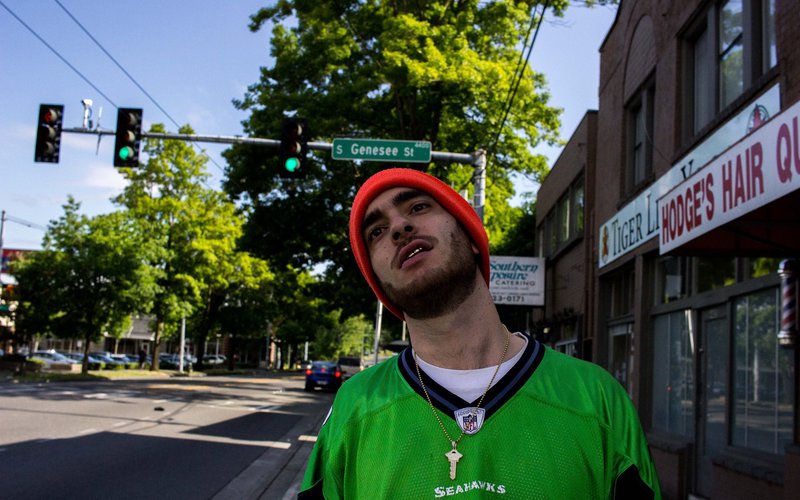 Seattle rapper and producer Mario Casalini has seen a lot in his tenure in the local scene. Whether it's on his own solo releases like 2016's Quadruple Funk or crafting beats for Forza and Munky Do on their combustible collaboration Save The Kids, he's taken it all in and channeling the different energies throughout the city back into his music. In the music video for "Thousand Yard Stare," Casalini pulls back the veil to reveal that not everything you see or do channels itself positively and begs the question, "What do you do now?"

"Actions, situations, feelings, things you've witnessed or taken part in can stay in your eyes for others to feel when they look at you," Casalini tells KEXP. "That is what this song is about. Eyes and big souls."

Aptly enough, it's Casalini's eyes that really sell this video. As he fires out rhymes over a tenacious Brakebill beat, he fixes his gaze straight through the camera. It doesn't matter if he's staring in the mirror or strutting down Genesee Street, he maintains this look that's both fearless and fearful of the world around him. To put it bluntly, he's seen some shit. His gold teeth and gold rings glow in the dull glimmer of the notoriously grey Seattle skies. His intensity, both in stare and performance, paint Casalini as a fighter. He's battling himself and the world around him, but he'll persevere because, as he says, "a thousand yard stare, that's a way of life." 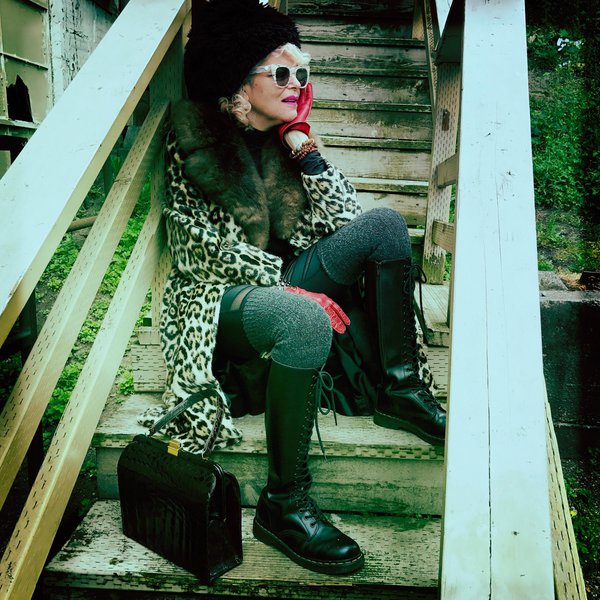 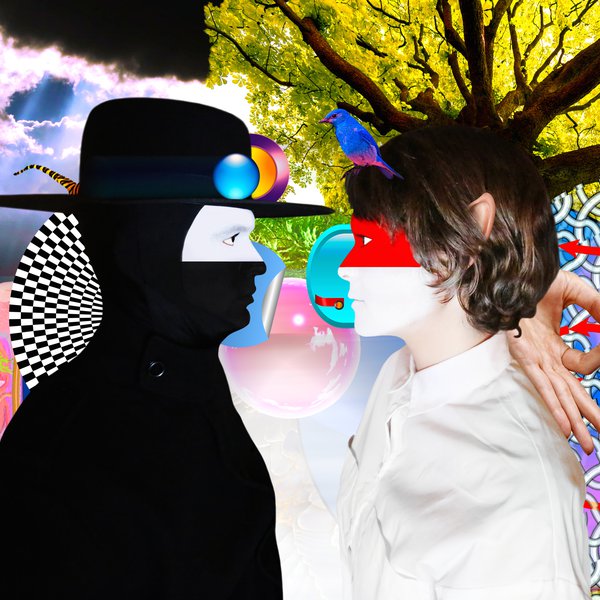 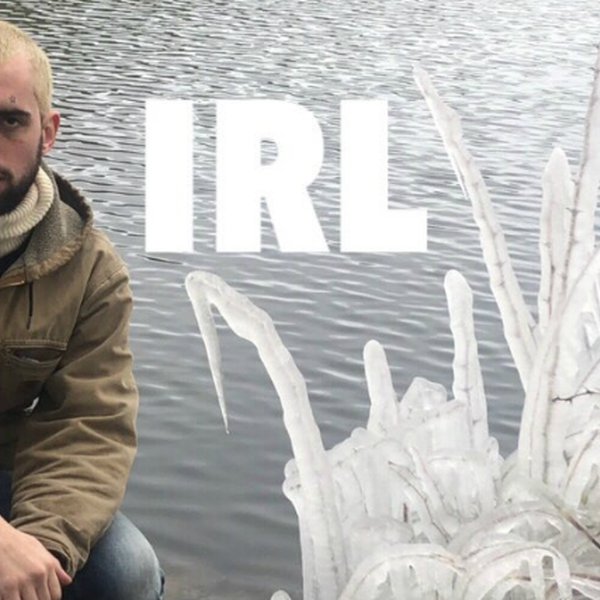 Seattle songwriter Raven Matthews goes by many names, from his birth name to RVN and now Raven Hollywood. With each new moniker, you can feel his progression as an artist. On his latest EP, IRL, the Raven Hollywood name aptly embodies the grand and murky folk noir visions. Following up last year'...