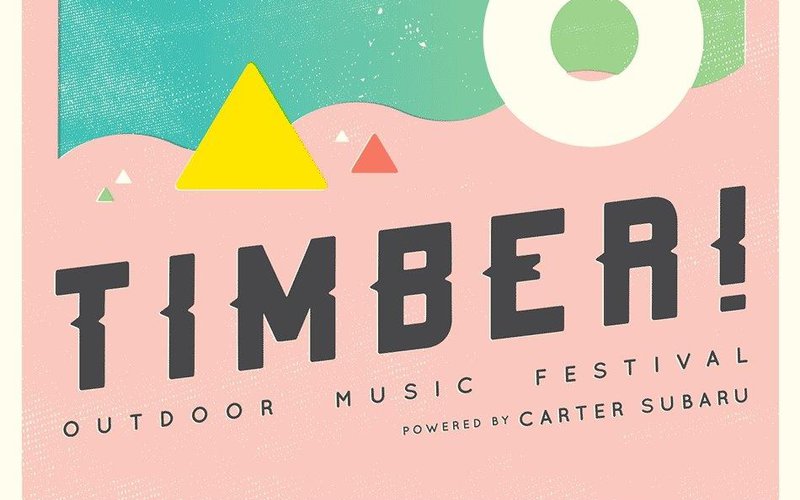 As announced on The Morning Show with John Richards earlier today, Timber Outdoor Music Festival returns for its sixth year in Carnation, Wash. on July 12-14. This year they're bringing one of their biggest lineups yet with a roster of local and national acts that promise another high-energy summer weekend.

Seattle's own Car Seat Headrest and Portland's Kyle Craft top the bill alongisde Thao of The Get Down Stay Down, funky instrumental act Polyrhythmics, and country-tinged Phoenix songwriter Courtney Marie Andrews. There's plenty to gawk at further down the lineup as well, including Naked Giants, Ruler, Industrial Revelation, Petunia & The Vipers, Cumulus, Silver Torches, Shenandoah Davis, Sarah Gerritsen & The Shadow Catches, Brothers From Another, and more.

But Timber is more than just the music. The festival offers up what they call "Adventures," and it's an apt name. They'll offer up a 5K run through Tolt MacDonald trails, screenings of animated shorts by T Bone Burnett and Drew Christie, kayaking, nature painting, paddle boarding, a camp kitchen, stargazing, yoga, s'mores, and more.

Tickets are available now starting at $99 for a weekend pass – kids under 12 are given free admission. Check out the full poster below. 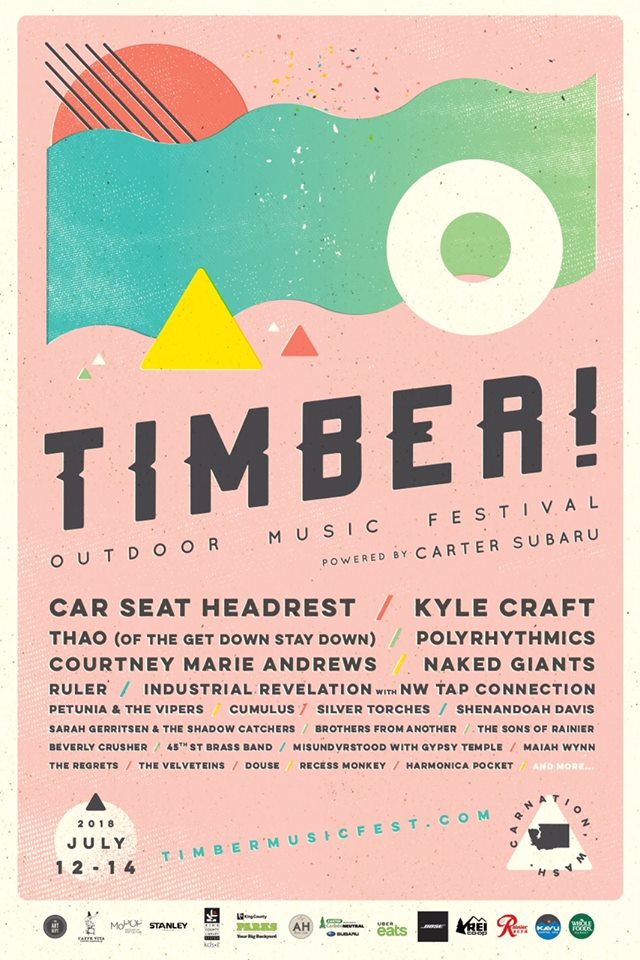 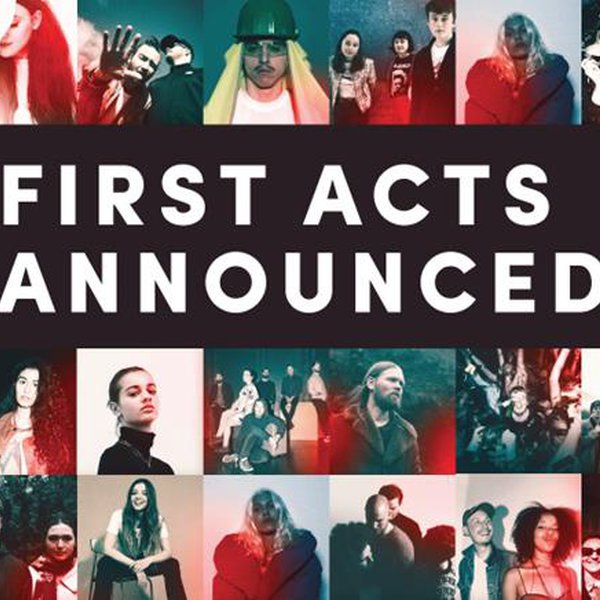 Iceland Airwaves Music Festival share the first wave of their line-up, including international acts like Girl Ray and Superorganism, as well as Icelandic acts Júníus Meyvant, Snorri Helgason, and more. 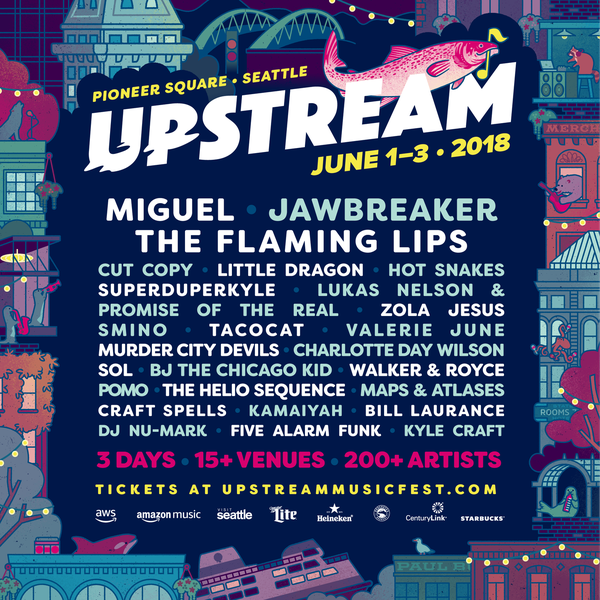 Upstream Music Fest + Summit is back, and this year's full lineup is an embarrassment of riches. 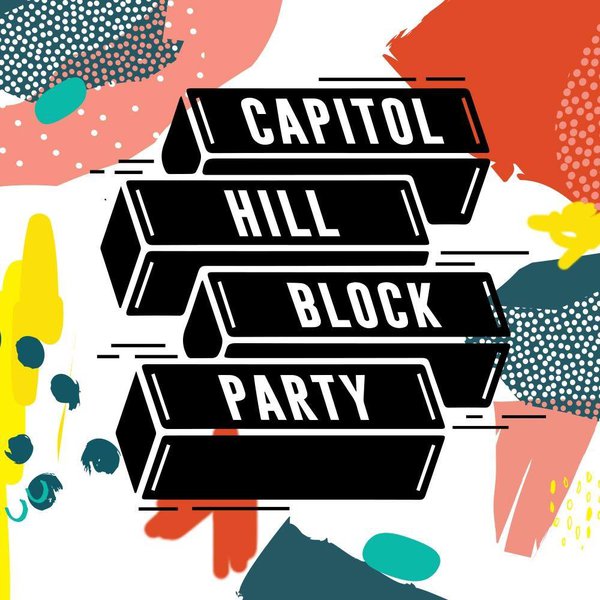 We're excited to announce the line-up for the 2018 Capitol Hill Block Party, happening July 20th through 22nd, including Father John Misty, Alvvays, Bully, and so many more!