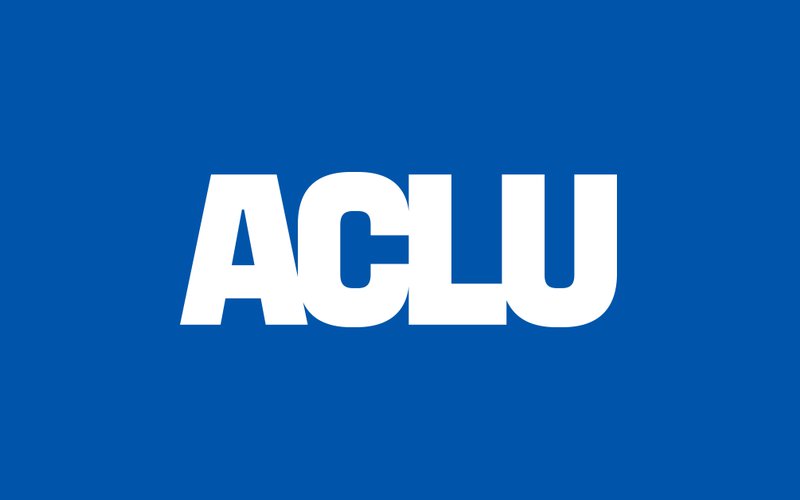 Because The Clash was anti-racist, anti-fear, pro-solidarity, pro-unity, pro-inclusion, KEXP is taking time to spotlight local social-justice organizations making a difference in our community. This is a public service announcement with GUITARS.

The American Civil Liberties Union (ACLU) has been an institution for nearly 100 years. In that time the ACLU has fought to defend the rights and liberties of citizens across the country. They fight injustice through the legal system, taking their cases to courts and legislatures throughout the country. The organization boasts more apperances in front of the Supreme Court than any other entity other than the Department of Justice.

Tune into The Morning Show today to hear from ACLU Deputy Director Michele Storms. Storms describes her job as helping "steer the ACLU ship so that we are bringing the full strength of our capable staff, our invigorated members and our vital allies and partners to the fight to establish and maintain our civil liberties and civil rights.” Storms began her career in 1988 as a staff attorney at Evergreen Legal Services where she focused primarily on family law, custody, and domestic violence. She also previously worked at Northwest Justice Project and Columbia Legal Services as a statewide advocacy coorindator and also was a faculty member at University of Washington School of Law where whe founded Child Advocacy Clinic and later became Assistant Dean for Public Service and Executive Director of the William H. Gates Public Service Law program.

"It’s always been important to know our rights. But now, with an administration bent on taking rights away, especially from those people already struggling for fairness, it’s absolutely crucial we arm ourselves with that knowledge. That’s what The Clash was all about. And that’s what the ACLU is all about. We have been here for nearly 100 years, holding our government accountable to its promises – promises of free speech, freedom of religion, fairness, equality, and liberty shared by all people in this country – not just all people born in this country, or all people of certain races or ethnicities, or religions, or genders… no, ALL people in this country. That’s what we stand up for every day at the ACLU and we are super excited to join with KEXP in celebrating those values held by The Clash today, with guitar!"

KEXP is celebrating International Clash Day on Wednesday, February 7th, both online and on the air; click here to see more KEXP interviews and articles. 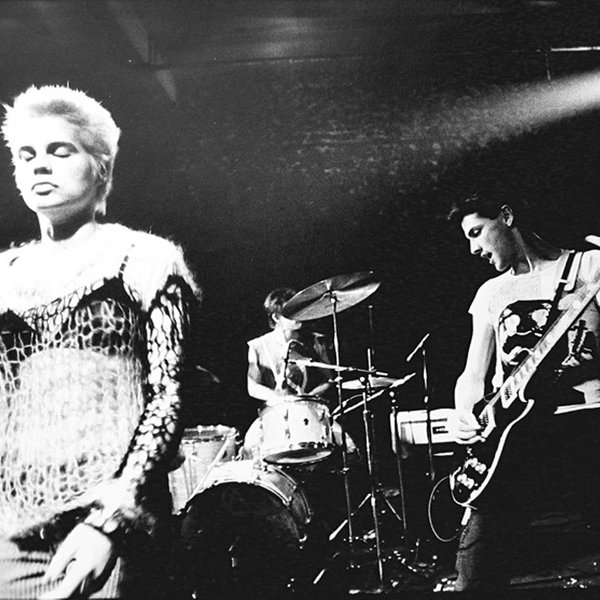 International Clash Day: Interview with Penelope Houston of The Avengers

The Avengers' Penelope Houston reflects on the legacy of The Clash, their social and political messages, and discusses her Seattle roots. 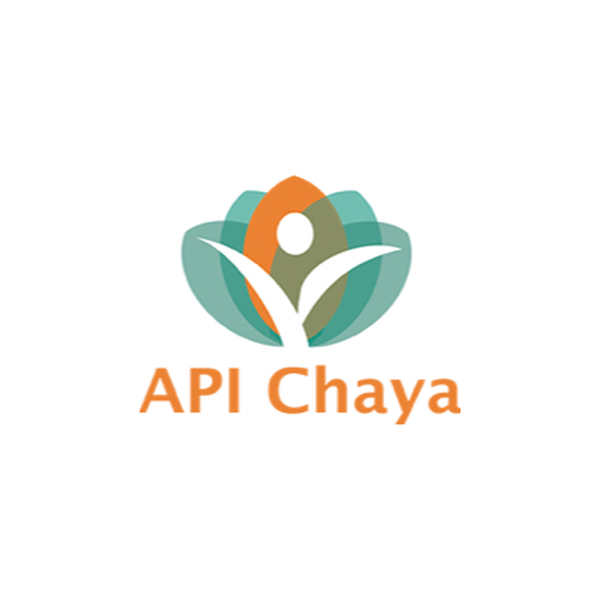 KEXP chats with Elena Perez, the director for ROC's Seattle chapter, about the history of their organization, how vital restaurants are to our country's economy, and how employers can also step up to ensure they're protecting their workers. 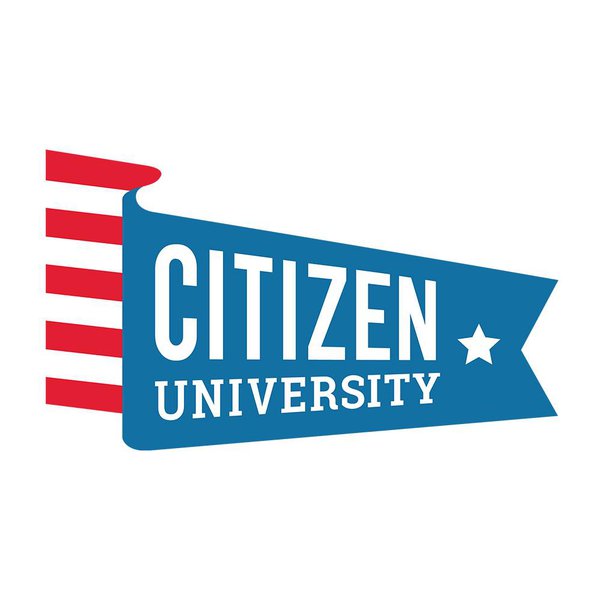 Citizen University is committed to encouraging civic literacy, engagement, and activation. We talked to Ben Phillips, Senior Program Manager for Citizen University, to learn more about the organizations mission, their unique approach to community building, and how people can get involved locally.

U.T.O.P.I.A. Seattle provides sacred spaces to strengthen the minds and bodies of Queer & Trans-Pacific Islanders (QTPIs) through community organizing, political engagement, and cultural stewardship. We talked to Taffy Maene, Executive Director, about their mission and ways we can get involved.