In celebration of Black History Month, KEXP’s Alina Santillan interviewed numerous local and national African American artists about what Black History Month and Black Future mean to them. D'Vonne Lewis is a self-taught musician/drummer/poet with a background in gospel, funk, and rhythm and blues. He is also the grandson of the late-great 'Godfather of Rock and Roll/Soul', legend, Dave Lewis. You, of course, know him from KEXP favorites Industrial Revelation.

I remember in school, you felt it more. More of an impact. Now as an adult, you gotta kinda search for what's happening during Black History Month, during the month of February. But in schools, you say, it's February, and you start seeing all the Harriet Tubman pictures, poster of Malcolm X, Frederick Douglass. I had to study up on it more than all the books that have come out in the library. So you're like, "oh, I need to read a book on this black history individual who stood up for rights for us," or who has gone through some type of struggle or whatever. It means a lot to me personally, because I was always very intrigued and wanting to know.

Is there something that you wanted to see, or want to see, differently when we're talking about Black History Month? Or do you wish that the education you were getting when you were younger -- as a black artist, as a black man -- was different?

In school, they give you just such a basic surface history. They don't go into names or go deeper. So, I think it's up to the individual if they want to learn and get deeper into black history. And the people, I think they have to do the digging. If you want to be a great musician, you gotta put in your own practice time, study up, listen to records. Nobody's going to say, "oh, listen to this record." You got to do the digging. Also, I think it's very important to educate yourself. I know in this day and age, there are a lot of distractions, so it could be hard to really focus, but it is important.

What were some influential artists for you growing up?

When I was younger, my mom played a lot of soul and R&B music around the house. A big group I remember was Earth, Wind, & Fire. Frankie Beverly & Maze. I was more into, like, Michael Jackson. He's a big influence on me. As I got older and was playing more music, then you start learning about like Duke Ellington, and the whole jazz renaissance and that art form, and then to John Coltrane. Those were always big influences. Bob Marley, also.

And then another one, my grandfather. He was a big organ player in Seattle, and he was one of the first black musicians to play with white musicians. His name was Dave Lewis. I was learning from family members, and reading about him, and people telling me they used to go to his gigs, and my teachers say that he played at the dances. And he had a few hits. It just made me want to pursue music even more. He had his own band, so I was like, okay, I'm going to start my own band. (laughs) Just to keep it going, that legacy. And I was already doing it but I didn't realize how big of an impact he had on the city until later. I went to the funeral, reading the eulogy, like, "What? Nobody in the family ever told me." But ever since then, I was like, OK, I'm really going to go for it now.

He never saw me play or anything, which is kind of weird, but I think we were just so... when I used to hang out with him, I was like fifth grade, sixth grade. And then he started getting sick. When we did hang out, we were probably just catching up, getting to know each other. But we spent a lot of time together. But too bad we couldn't play or talk about music.

Why do you think that music matters?

The feeling. You know, as a band, as Industrial Revelation, we're not playing nothing that's never been played. No new notes, no song formed is different, but I was talking with a buddy of mine and he's like, what makes somebody say, "Oh yeah, that was great," is that you can feel it from those people who are performing. They make it believable, they feel it themselves. And I think that's what's most important. You know, it's like, you see all different types of theatre. You know, dramas, Shakespeare -- it could be 10 different Shakespeare performances going on, but there's a few that you're like, "that was good" -- same dialogue, but because the person or that theater, they feel it. I think more from the heart, you know.

It's always the emotion for me. I don't really care how proficient a musician or artist is. But as long as I can see him feel it -- yeah, that's really key. And I think that's spreads worldwide. That's why music, I feel, is a language that could be spread throughout the world. You could understand rhythm and feel feelings. If you're from India and somebody's from Russia, they could merge together and make beautiful music. Because you're trying to find that emotion together within themselves first and then bring it and have that dialogue. And I think that's why music is important. 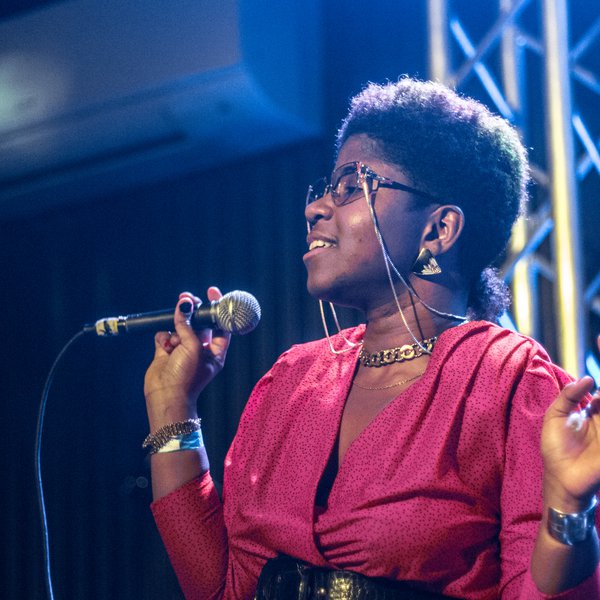 Sassyblack Discusses the Vastness of Blackness and Her Musical Heroes

SassyBlack talks about Quincy Jones, debunking the myth that there's a lack of women producers, and how vast blackness really is. 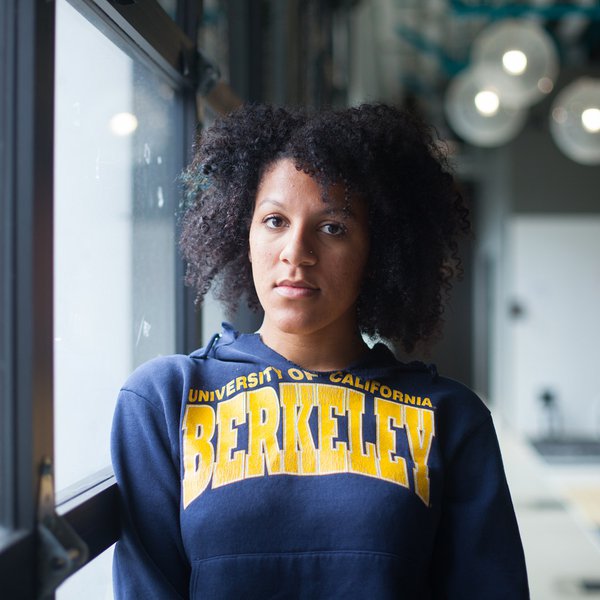 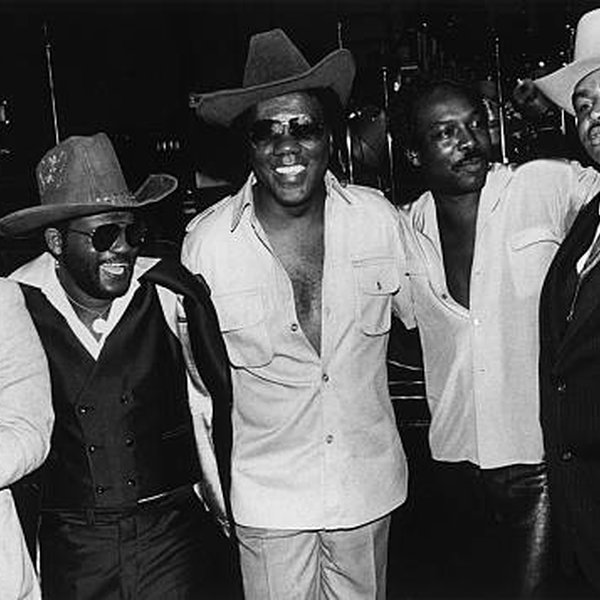 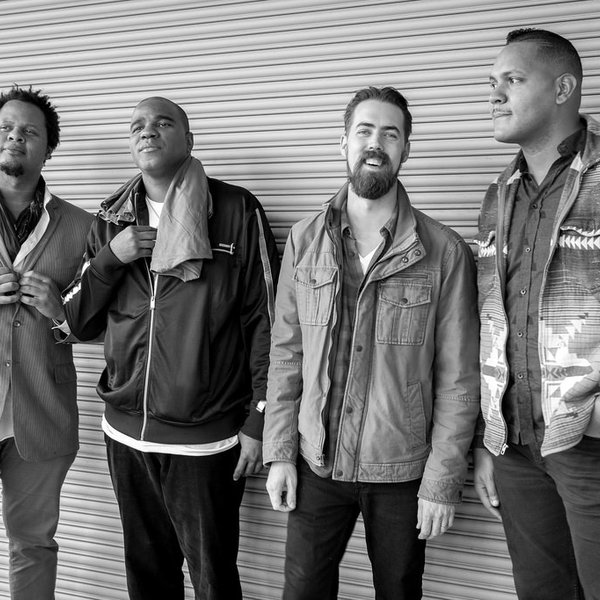