Every Monday through Friday, we deliver a different song as part of our Song of the Day podcast subscription. This podcast features exclusive KEXP in-studio performances, unreleased songs, and recordings from independent artists that our DJs think you should hear. Today’s song, featured on The Afternoon Show with Kevin Cole, is “Southern Funeral” by The Autonomics, a single from their album Debt Sounds.

The Greek roots of the word “Autonomic” mean “self-governing.” It makes sense, then, that Portland, OR-based band Autonomics self-released their 2017 album Debt Sounds while working full-time jobs in between tours. Autonomics, a trio consisting of frontman Dan Pantenberg and identical twin brothers Evan and Vaughn Leikam, filter that self-starting, DIY punk energy into a clean, upbeat form of power pop.

The latest single from Debt Sounds, “Southern Funeral,” sounds much larger than a busy three-piece band should be capable of producing. Autonomics pack several searing hooks and head nod-inducing riffs into its two-and-a-half-minute run. The song has the exuberance of young rock bands like Diarrhea Planet, meshed with the catchiness of classic groups such as Weezer. Like those bands, Autonomics has a clear sense of humor, utilizing witty lyrics and cheeky song titles like “Nada Surf Hotel” and “I Love You, Oprah Winfrey.” “Southern Funeral” is more straightforward, and contains less words in general than the rest of the songs on Debt Sounds, but it’s still undeniably fun.

Autonomics doesn’t have any tour dates coming up, but you can follow them on Facebook for more information. Below, you can watch the video for “Southern Funeral,” which manages to encapsulate the band’s dynamic performance style. 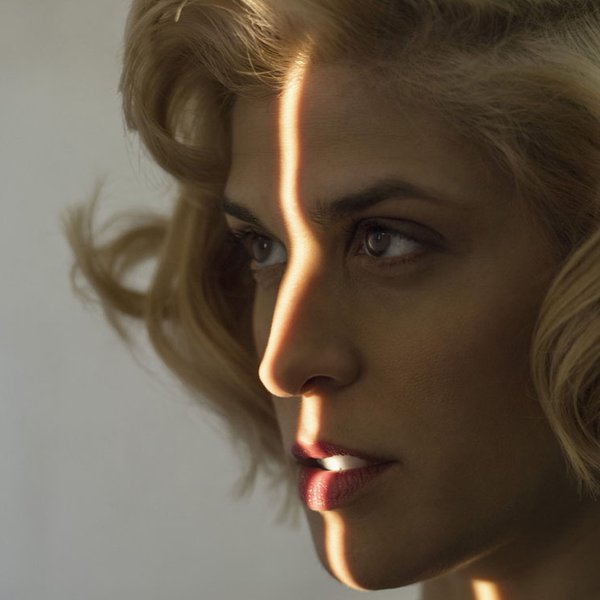 An essayist as well as a rapper, Dessa’s lyricism has always been a pool fed by both hip-hop and those forms of storytelling and poetry meant for the page. The Doomtree affiliated, Minneapolis MC is especially sharp-eyed on her latest single “Fire Drills,” off the soon-to-be-released album Chime. 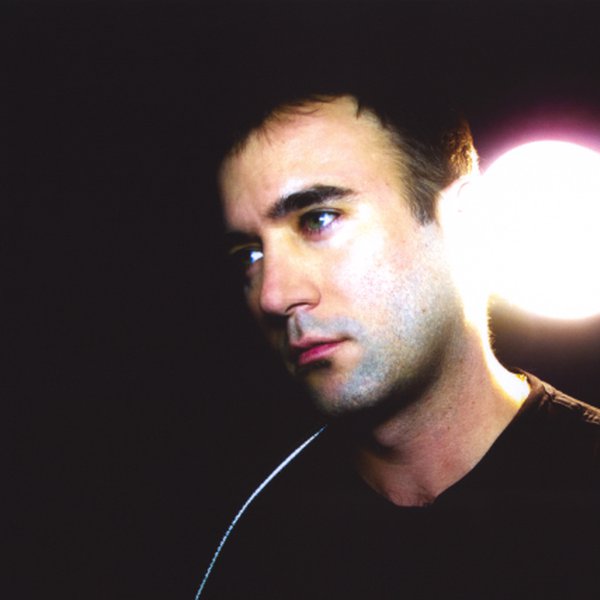 Today’s song, featured on The Afternoon Show with Kevin Cole, is “Tonya Harding (in Eb Major)” by Sufjan Stevens, a single which is available via Asthmatic Kitty Records. 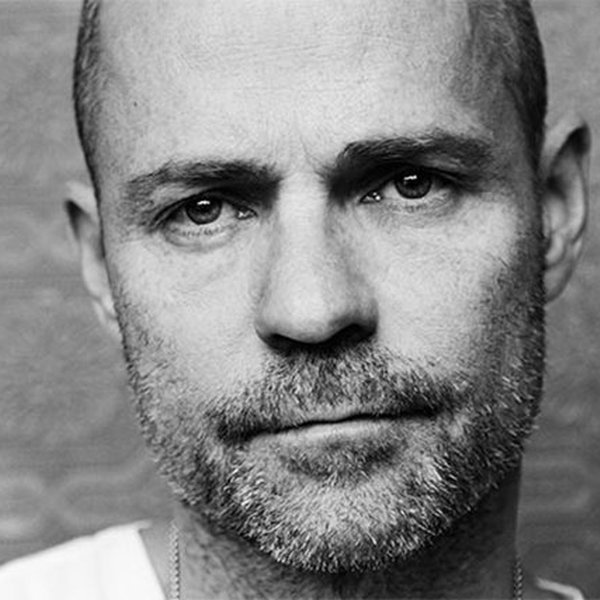 As a richly observed evocation of childhood and summertime that deftly shifts between younger and older perspectives, Gord Downie’s “A Natural” would deliver an emotional wallop even if it didn’t carry the baggage it does.