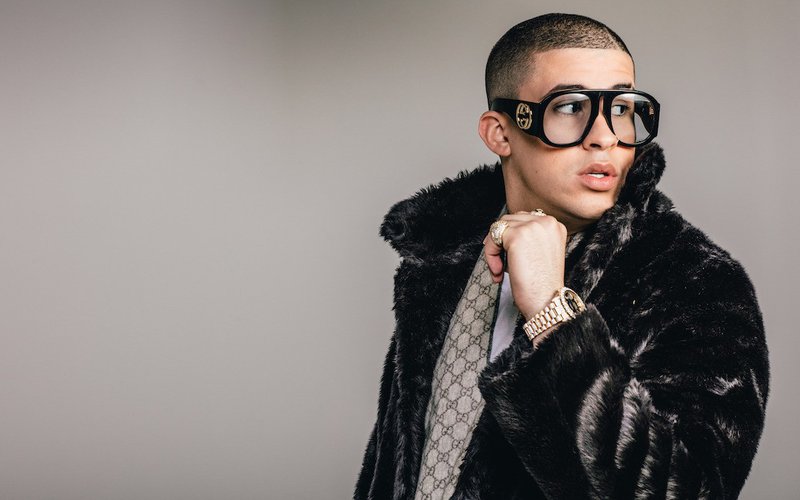 I've been listening to Puerto Rican rapper Bad Bunny on Youtube all year with my Boricua partner, so when we went to bed on Christmas Eve to find that he had just uploaded all of the songs from his debut full-length X 100PRE to the web, it was truly a Christmas surprise! As he very quickly rose to fame in 2018, even appearing on Jimmy Fallon with a strong message about his beloved island, I kept wondering when Bad Bunny would officially release a record.

X 100PRE which is a Spanish acronym for "Por Siempre", is surprising in many ways though. While I've been enjoying the trap and reggaeton songs he's released throughout the year, I was particularly surprised how X 100PRE at one point departures from his norm by incorporating synth-pop in one of the tracks which I think is a smart move from an alt-radio DJ perspective. I also like how each song is unique, and the album is fairly diverse, ranging from rap, reggaeton and trap to pop and moments of gorgeous strings and guitars. Perhaps his fame can be credited to the stars he's collaborated with recently and this album is no different, featuring guests such as Ricky Martin, Drake and Diplo. Bad Bunny's hit song "I like it" featuring Cardi B and J Balvin which debuted back in May, is nominated for a GRAMMY award for Record of the Year, and I think it's safe to say that Bad Bunny will have a successful 2019! Nonetheless, it will be interesting to watch what happens as Bad Bunny just announced on Christmas that he'll be departing from Dj Luian's label, Hear This Music and claims that they were never supportive of him releasing a full-length album.

On a streak of good decision making, I think it's clear that this one will be for the better because Bad Bunny's career is just beginning to peak as he's arguably the most popular Latin recording artist and rising. I find that there's something for everyone on Bad Bunny's X 100PRE, but don't take my word for it, check it out for yourself and come to your own conclusion! 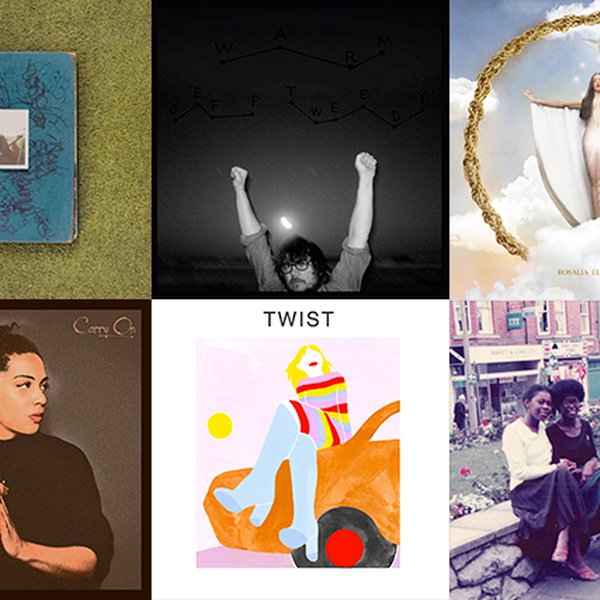