UNHEARD Seattle Premiere: SassyBlack Shares the Story of Homeless Youth, Tyreesha, in the song "Discovery of Self"

The homelessness situation in Seattle continues to exist as a huge affliction on our community, displacing more and more of our community's members every day. In a study by the YMCA of Greater Seattle, it was reported that: "On a single winter night in 2017, volunteers counted 11,643 people experiencing homelessness in King County, a number that represented an increase of more than 9 percent a year on average since 2014. Almost half were sleeping outside rather than in an emergency shelter."

The Accelerator YMCA is the largest provider of housing for young people in King County. (You can hear an interview with Kristen Brennan, Senior Director of Programs, here.) They also strive to provide homeless youth with access to employment & educational support, behavioral health services, and family services all in one place. 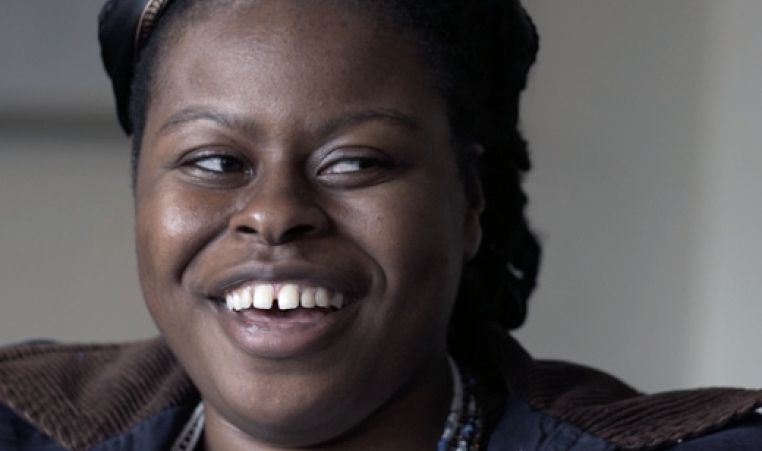 With their new UNHEARD Seattle campaign, Accelerator YMCA hopes to share the story of Seattle's homeless youth through music. Local musicians are paired with someone who has experienced homelessness, and together, they collaborate on an original song. KEXP is excited to share some of these new pieces, including today's premiere, the song "Discovery of Self," by SassyBlack and Tyreesha, a young woman making a way for herself in the world confronted with major personal stress. Accelerator shares Tyreesha's story:

Tyreesha had a happy upbringing. She grew up in Vancouver, WA, and described her childhood as loving and filled with laughter. Upon graduating high school, Tyreesha moved to Seattle to pursue a degree in Latin American and Caribbean studies at the University of Washington. During this time, she was employed by an overnight shelter for youth. Tyreesha was emotionally spent from her job, seeing firsthand how homelessness disproportionally affects certain populations. This stress caused Tyreesha to leave her job, without a plan. It wasn’t long before she found herself bouncing between sleeping outside, on friend’s couches, and in overnight shelters. Tyreesha moved into YAIT, the Y’s transitional housing facility downtown, a few weeks ago, which has allowed her to focus on her passion, creating art, and turning it into a profession. Tyreesha’s work has been shown at several local galleries.

In their song, SassyBlack provides a free-flowing, meditative groove while articulating Tyreesha's motivation for survival and relief through the concept of self. Listen below, and find out more about the UNHEARD Seattle series here. 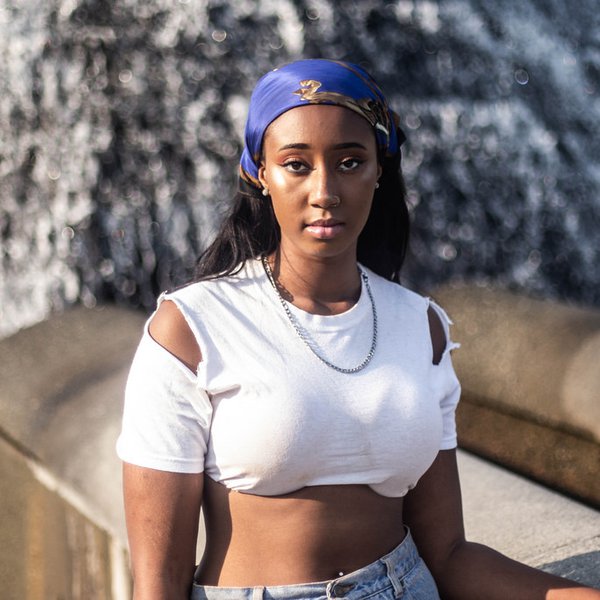 With the UNHEARD Seattle campaign, the YMCA of Greater Seattle pairs musicians up with homeless youth to share their stories.