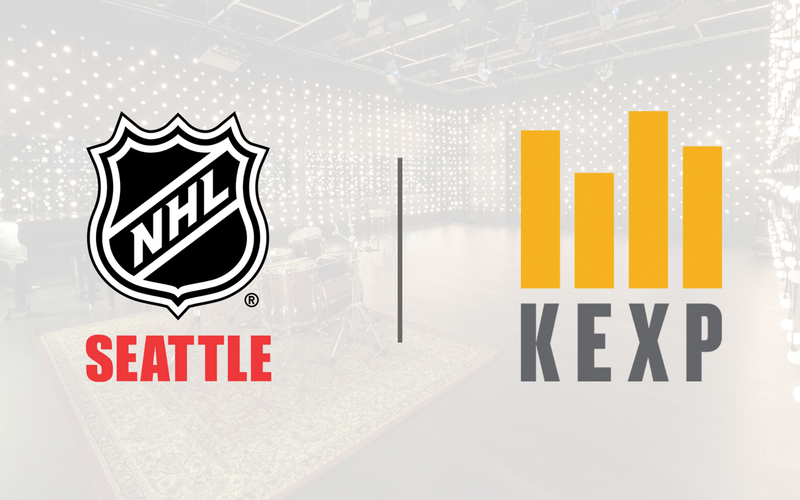 NHL Seattle and KEXP announced today that KEXP, the independent Seattle-based public broadcaster and arts organization where the music matters, will lead curation of the in-arena music experience for Seattle’s National Hockey League franchise that will begin play in the fall of 2021 at the new Seattle Center Arena.

“Music is a wonderful part of life in Seattle and it is going to be a big part of how we present our games,” said Tod Leiweke, CEO and President, NHL Seattle. “We could not have a better partner than KEXP in shaping our music platform. From anthems to goal songs to live music we will leverage the great expertise and music passion of KEXP.”

“We hold a deep belief in the power of music to connect and inspire,” said KEXP Chief Content Officer and Afternoon Show host Kevin Cole. “This partnership with NHL Seattle is a remarkable opportunity to create new traditions, connect fans with our incredible local music, and bring a new sound to professional sports in Seattle.”

“KEXP is dedicated to bringing great music into every part of your life,” said KEXP Director of Programming, On-Air and Morning Show host John Richards. “Seattle is a town and a community with a powerful passion for both music and sports – often at the same time! We can’t wait to work with NHL Seattle, hockey fans, and music fans, to create an elevated and inspired music experience that takes arena-goers on an emotional journey, builds on the tensions and thrills involved in the game, and gets fans excited to help their team win.”

NHL Seattle and KEXP will collaborate moving forward, in partnership with fans of both KEXP and NHL Seattle, to develop the in-game audio experience. The partnership will also be centered around serving as an incubator for local music that embraces new and emerging artists whenever and wherever possible. The goal - create an atmosphere that celebrates the Pacific Northwest’s great music tradition and our return to hockey. 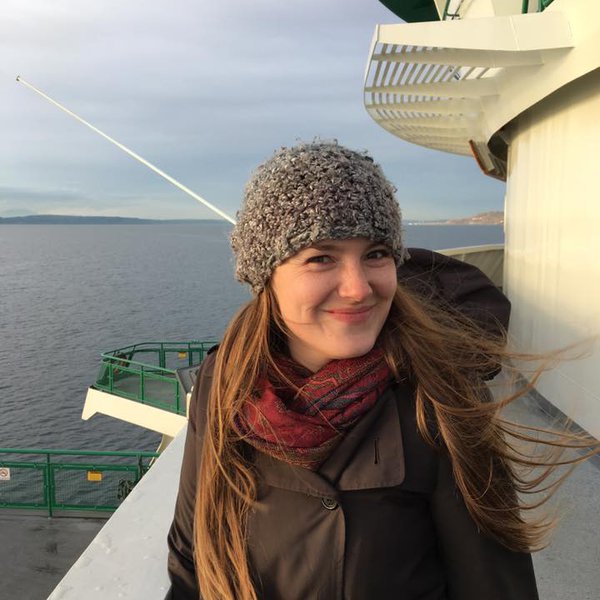 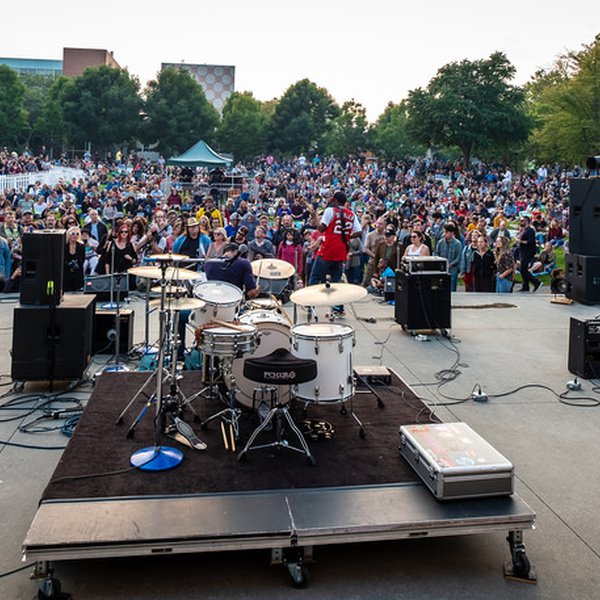 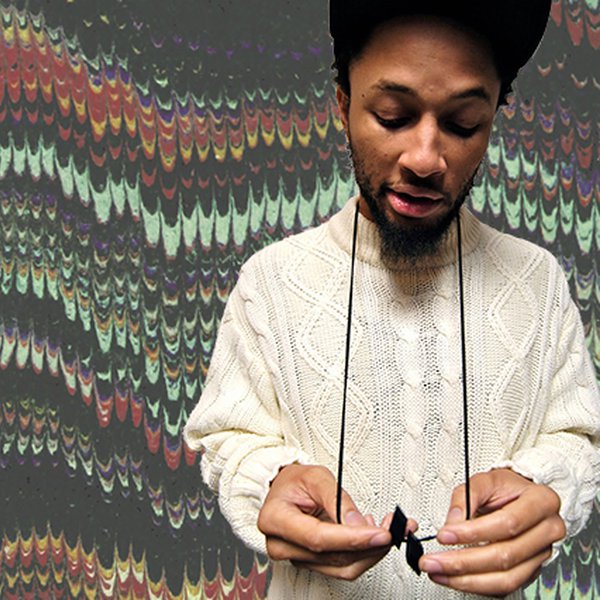 The prolific artist, musician, and DJ will begin hosting the Sunday evening program later in May.