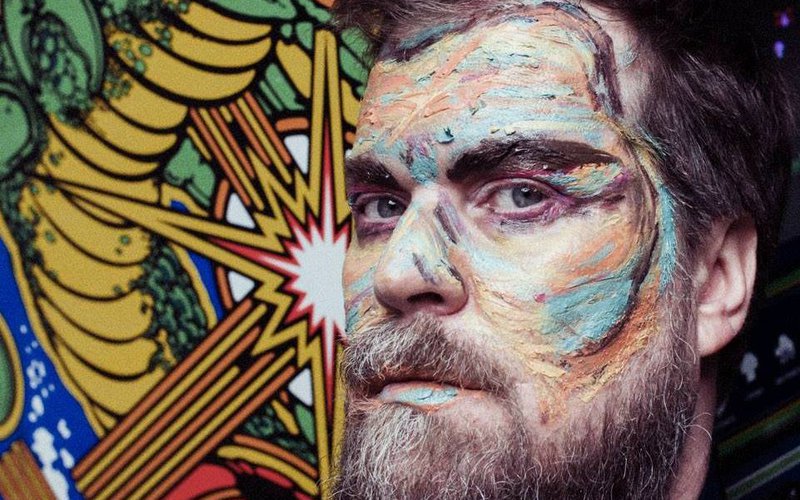 In the spirit of Halloween, and with the release of Thom Yorke's soundtrack for the remake of Suspiria (out this Friday, November 2nd; listen here, here, here, here, and here), we wanted to ask horror film soundtrack aficionados what their favorite scary movie sounds are.  KEXP is thrilled to share the responses from singer-songwriter John Grant, the GMF himself.  Grant's fourth solo album Love Is Magic is out now via Bella Union and Partisan Records. KEXP proudly presents John Grant performing Tuesday, December 18th at Columbia City Theater, and be sure to tune in earlier that day to hear a special guest DJ set from John Grant on The Afternoon Show with Kevin Cole.

Transform your surroundings into even MORE of a horror movie than they already are with this exquisite masterpiece by Ennio Morricone. Trust me. I listened to many parts of this non-stop while recording my latest record, Love Is Magic.

This score was originally to be composed by Lalo Schifrin but he and William Friedkin had some beef, so it didn’t happen. What they ended up using were pieces of music by various composers including, most famously, Mike Oldfield. "Tubular Bells" is truly an inspired choice for this film. The pieces by Krzysztof Penderecki are particularly disturbing. My favorite is his "String Quartet."

Besides being a disturbing movie, the score by Riz Ortolani sounds so incongruous with its use of elements usually reserved for disco music; it really causes the viewer to feel very uncomfortable — it’s so good. Lovingly reissued by Death Waltz Records. Get it at your green grocer while supplies last!

I was so impressed by this score when I first heard it. It immediately became one of my favorites. It’s a synth-score and it really transforms the movie which I thought was a great reboot with Elijah Wood. It fills you with a sense of deep sadness throughout the film and truly enhances it. "Haunted" has one of the most gorgeous melodies I’ve heard. Very haunting indeed.

This is simply a classic and hard to beat. Once again, John Carpenter’s limited skills as a musician work only in his favor. "Laurie’s Theme" is my favorite part of the soundtrack. It’s so full of dread and sadness.

I love the minimalism of this soundtrack and it is truly effective. The opening title is particularly beautiful with the digital pumpkin slowly coming into focus… 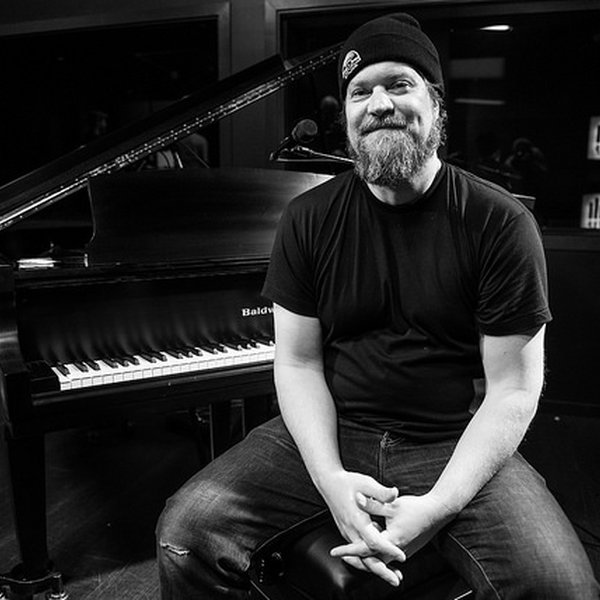 There's a lot of things we love about our KEXP New Home, like having the space to house a beautiful baby grand piano (on permanent loan), and then hearing the gorgeous playing of artist John Grant down the hallways, with each chord reverberating and filling our in-studio space with the purest of ... 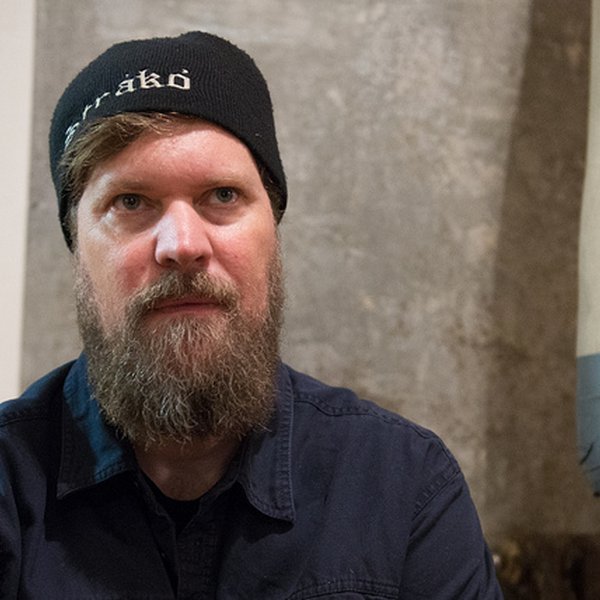 Every Monday through Friday, we deliver a different song as part our Song of the Day podcast subscription. This podcast features exclusive KEXP in-studio performances, unreleased songs, and recordings from independent artists that our DJs think you should hear. Today’s song, featured on the After... 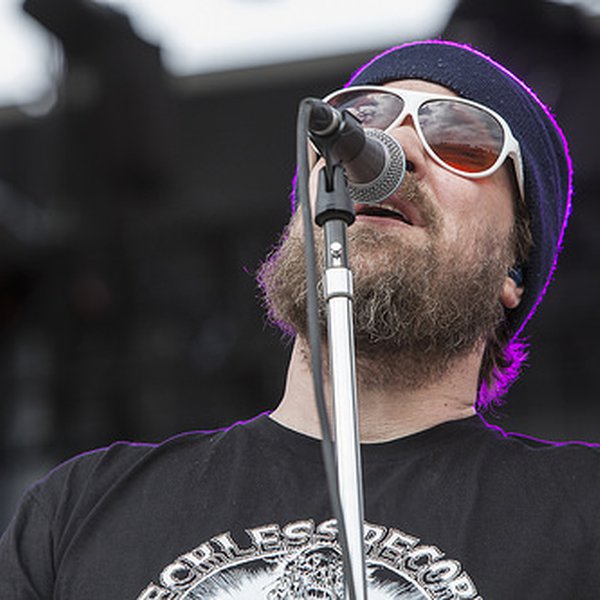 Although he's spent the last few months contributing as a vocalist to Hercules and Love Affair, John Grant returned to his day job on Sunday afternoon, performing a stark set of wistful tunes from his two solo albums. At first glance, the massive Sasquatch stage at 1 p.m. on a sunny afternoon isn...