Review Revue: David Bowie - The Rise and Fall of Ziggy Stardust and the Spiders from Mars 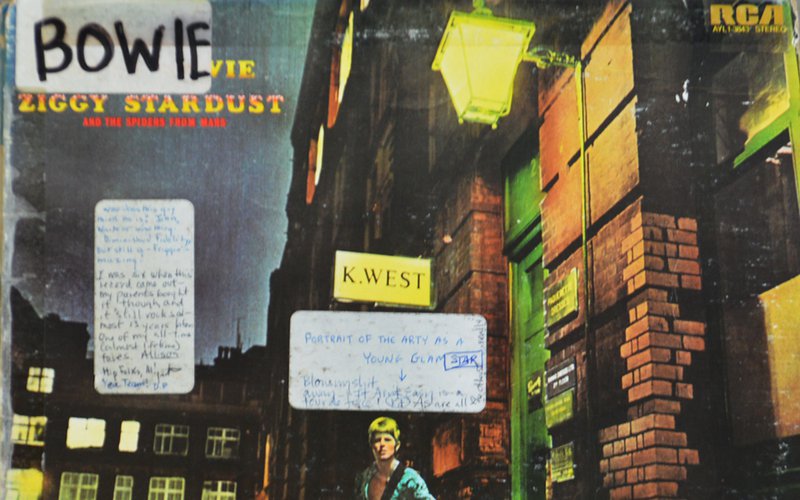 Most of the items in the KEXP vinyl library are records that came into the station around when they were released, and of course part of the joy of these posts is to see what people thought of albums when they were brand new – whether they're now iconic and ubiquitous, or nearly forgotten. But every once in a while someone would add a back catalog item to the library that had already achieved classic status. In the case of The Rise and Fall of Ziggy Stardust and the Spiders from Mars, of course, it's obvious that the KCMU gang already revered this then-twelve-year-old album as a classic. But could they have known it would stand the test of time and be so celebrated another 34 years later? Judging by their comments, they probably wouldn't have been surprised. Anyway, I have no doubt they were thrilled to have a reason to play this album rather than Tonight, which would have been his new album at the moment.

"Who does this guy think he is? John Waite or something? [I had a hard time reading this, but since this record was added to rotation in 1984, I'm pretty sure that this is indeed a reference to the artist behind "Missing You," but I sure don't get it.] Diminished Fidelity, but still a-Friggin'-mazing!"

"I was six when this record came out - my parents bought it, though, and it still rocks almost 13 years later. One of my all-time (almost lifetime) faves."

"Portrait of the arty as a Young Glam STAR." ["Star" set off in a little box, added later.]

"As are all the others, really." 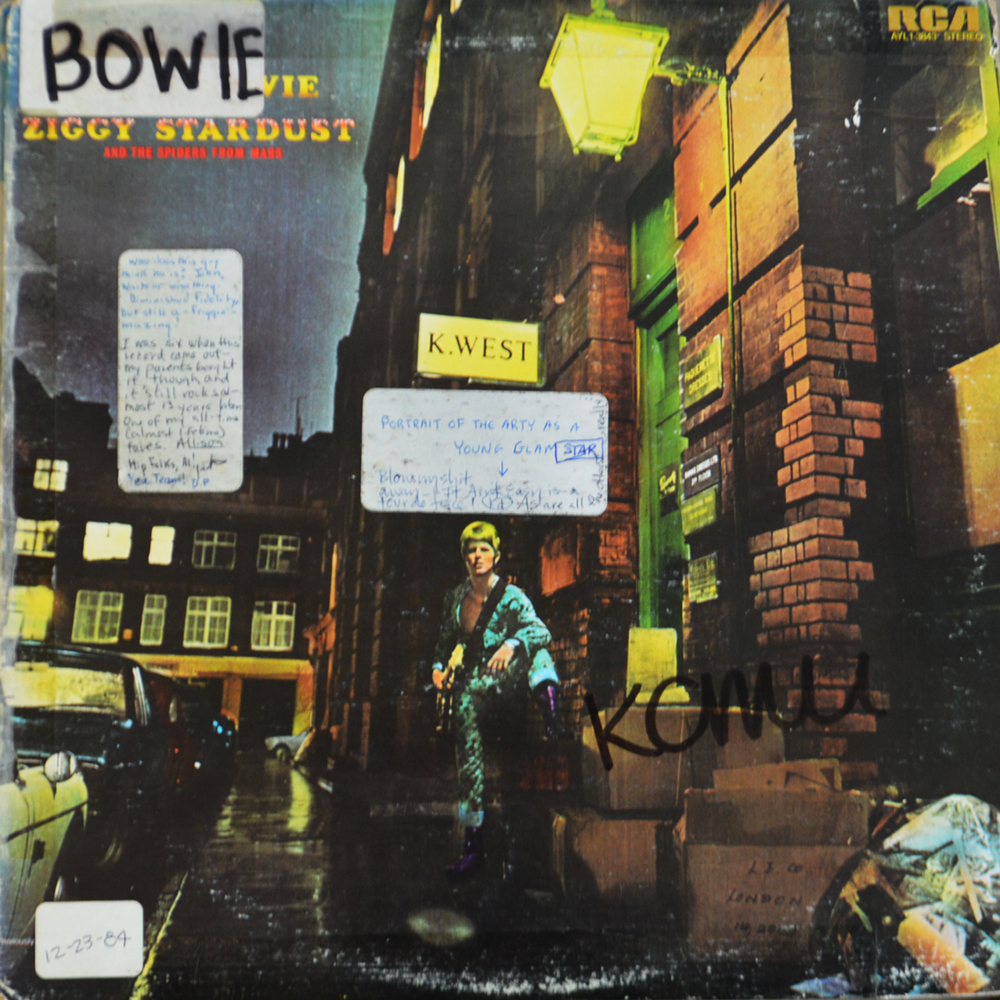 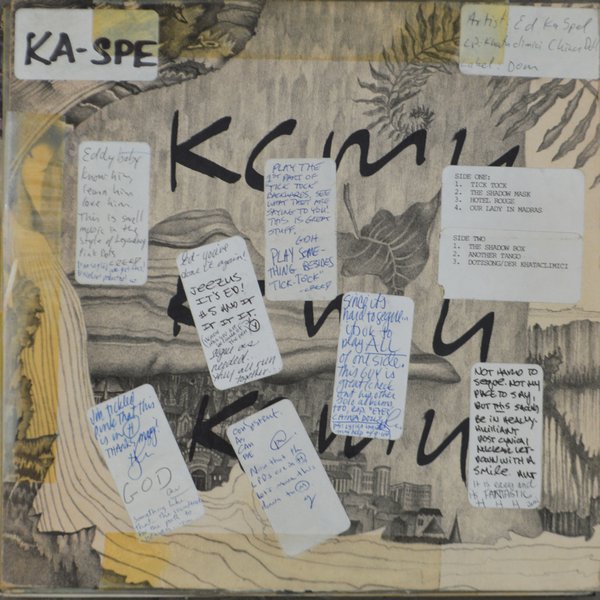 This week's Review Revue spotlights the album Khataclimici, China Doll by Edward Ka-Spel. See what KCMU DJs thought back in the day. 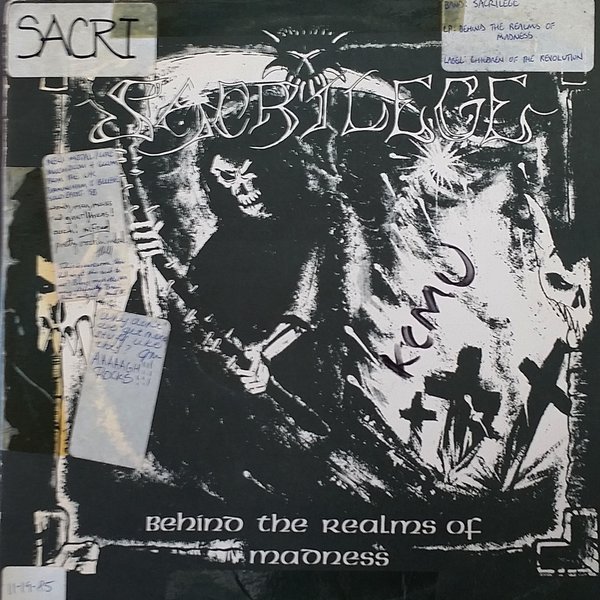 Review Revue: Sacrilege - Behind The Realms of Madness

This week's Review Revue spotlights the album Behind The Realms of Madness by Sacrilege. See what KCMU DJs thought back in the day. 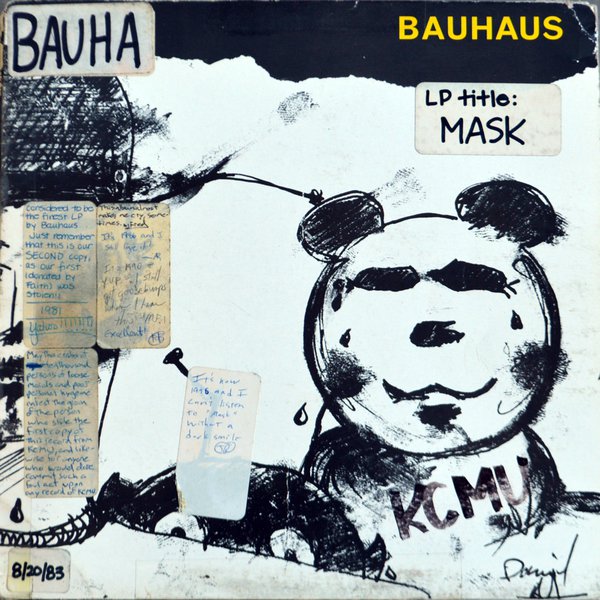 This week's Review Revue spotlights the album Mask by Bauhaus. See what KCMU DJs thought back in the day.