Sharon Van Etten has announced that she will release her first album in four years, Remind Me Tomorrow, in early 2019. In the years since 2014’s Are We There, Van Etten has dabbled in acting (on the Netflix series The OA), made an appearance on David Lynch’s reboot of Twin Peaks, had a baby, wrote the movie score for Katherine Dieckmann’s movie Strange Weather, reissued her debut and pursued a psychology degree. The lead single off of Remind Me Tomorrow, “Comeback Kid,” sees Van Etten leaning away from her singer-songwriter guitar roots for a sound that’s darker and more electronic-focused.

Speaking of the new record in a press release, Van Etten states: “I want to be a mom, a singer, an actress, go to school, but yeah, I have a stain on my shirt, oatmeal in my hair and I feel like a mess, but I’m here. Doing it. This record is about pursuing your passions.”

Remind Me Tomorrow is out January 18 via Jagjaguwar. Below, listen to “Comeback Kid” and watch Van Etten’s KEXP in-studio performance from 2014. 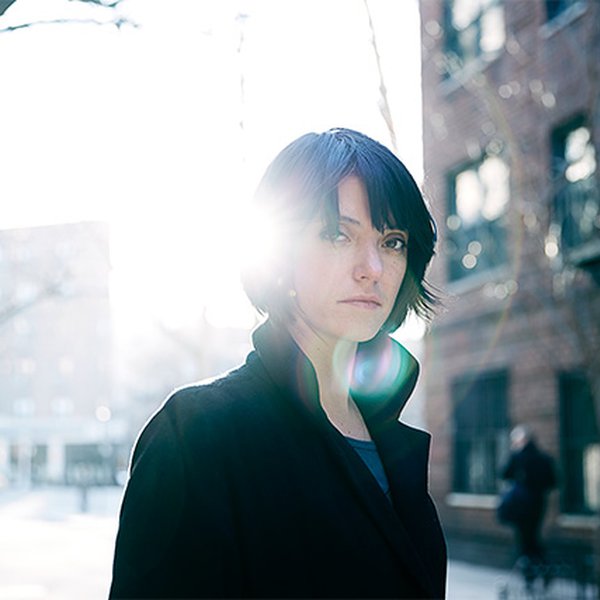 Song of the Day: Sharon Van Etten - Just Like Blood 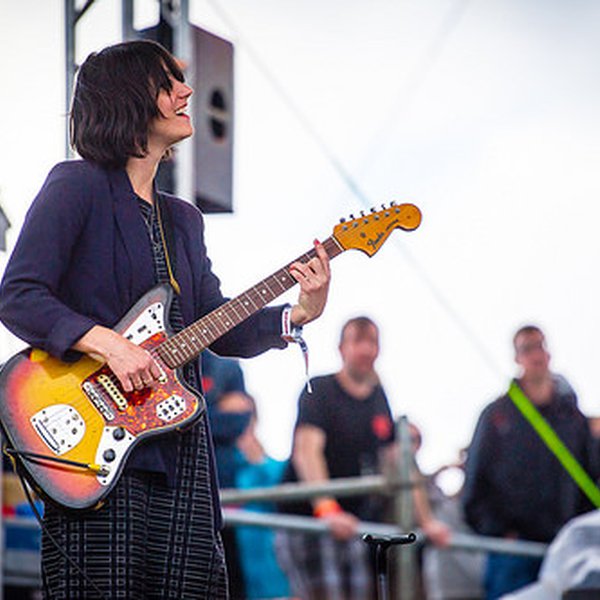 "This is our first rap song." Sharon Van Etten may have an extraordinary talent for extracting every last excruciating detail of her romantic failings, but it can't be said that she doesn't have a sense of humor. One of a handful of acts to play during Monday's brief period of cloudy skies, Van E...