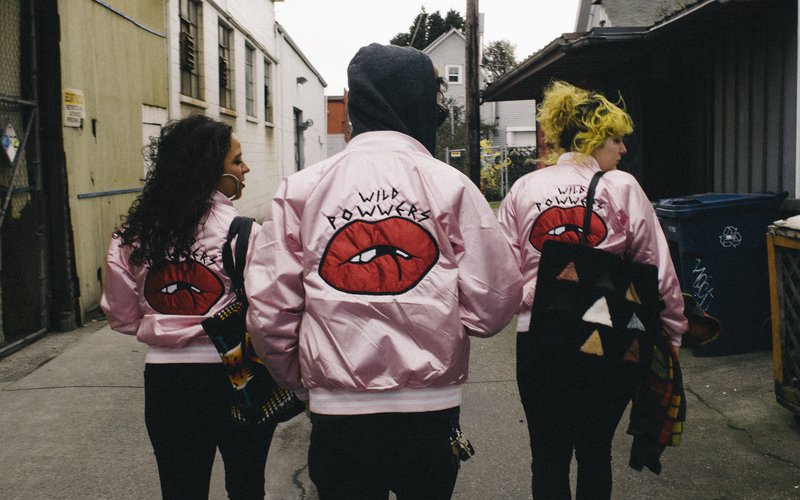 Throwaway Style is a weekly column dedicated to examining all aspects of the Northwest music scene. Whether it’s a new artist making waves, headlines affecting local talent, or reflecting on some of the music that’s been a foundation in our region; this space celebrates everything happening in the Northwest region, every Thursday (well, the lion’s share of Thursdays) on the KEXP Blog.

It’s safe to say grunge music – the albatross hanging over the Seattle music scene for a solid three decades now – is the style the city is best known for, to the extent that the vast majority of contemporary guitar bands consciously avoid sounding anything like it. Instead, they lean hard into metal, they take acid and space out, they clutch tighter to their anoraks, they channel the rush of their teenage garage band years, they chew more bubblegum, they forget most of the chords they learned and start watching a lot of feminist stand-up comedy, they dive headlong into their parents’ yacht rock collections, they discover Sade, they trade their guitars for turntables.

Truth be told, in my humble opinion, the last truly great grunge record was Superunknown, and that came from a band spiritually aligned with the musical possibilities of the genre. Kim Thayil once described the genre as one part metal, one-half part psychedelic, and one-and-a-half parts punk. Listening to Skin, the very good third full-length by Seattle’s Wild Powwers (out today on Nadine Records), proves there are bands in town who care enough about the elemental combination to have the science down pat.

Which is not to say the music of Lara Hilgemann (guitars, vocals) Jordan Gomes (bass) Lupe Flores (drums, vocals) should be reduced to a mere formula or recipe. Like every good band ever, Wild Powwers have imbued a very individual sense of character into their music. For starters, they’ve always displayed a very fun sense of humor on the album-length narrative Doris Rising and the as-straightforward-as-they-are-capable-of-being Hugs and Kisses and Other Things. Skin is a slightly more serious record, but you can’t be accused of being too stoic when you name one of your pulsing barnburners “Well, Shit” and self-deprecatingly title your bereaved closing ballad “Sad Sap.”

Plus, it seems incredibly difficult to not have fun getting to play these songs.

The band has a deep regard for song structure, a great facility for building their songs. Slinking around with them like dance partners in a dimly lit bar and proceeding to pump their fists hard (opener “Buff Stuff”). Starting them up like a car engine, giving them a second to warm up, and hitting the throttle with gusto (the aforementioned “Well, Shit”). Rising with the sun and going on a trail jog (“Brand New Order”). Grabbing hands and hips and swaying in 6/8 time in the finest of teenage dress clothes (“May I Have This Dance?”). Hilgemann’s voice is arguably the group’s signature instrument; smooth and crooning, jagged and spiky, sometimes within the confines of the same song. Always tuneful.

“Night Sweats” settles into a disquieting feeling, circling into a mental and emotional struggle in different shades of black and shifting tempos. (Wild Powwers are exceptionally good at turning sharp corners in their songs and traveling to completely different places musically but staying in the same place emotionally.) “Sad Sap” stands among the very best songs the band has recorded yet, deliriously tired but unable to fall asleep, drowsily swaying with the sounds of the night while Hilgemann forlornly spouts a melody crystalline and carrying the weight of years while still managing to float. <meta charset="utf-8"/>Counting sheep until the act nullifies its purpose, parked in front of the television until the calendar cycles into the next year. It goes a long way to exhibit the multitudes in which Wild Powwers are capable of showing: Humor and sadness, the spirit of their influences and the force of their own personality.

The bitter with the sweet. That’s how some of the best things are made.

A Sound Off! Drop-In is Happening This Sunday, October 14th!

My mom used to tell me something very explicit about assuming things, and although I'd like to assume every person reading this article is already fully aware of Sound Off!, I probably shouldn't. Sound Off! is the annual competition showcasing the talents of musicians from the area ages 21 and younger. Competitors across the board – not just finalists and winners like Fallon Sierra (2017 finalist) and Micaiah Sawyer (2018 winner) – have gone on to make up a who's who of stalwarts in the Pacific Northwest music scene. On Sunday in the KEXP Gathering Space, hopeful entrants will have a last chance to talk to MoPOP staff to gain input and ask questions about the competition. The drop-in will be from 12-3pm, so if you're interested in figuring out what it takes to make it far in the competition, it would be in your best interests to be there! Would you like to apply for Sound Off!? Click here!

October 13: Car Seat Headrest and Naked Giants at The Showbox

October 16: MC50, Starcrawler and Fitz of Depression at The Showbox 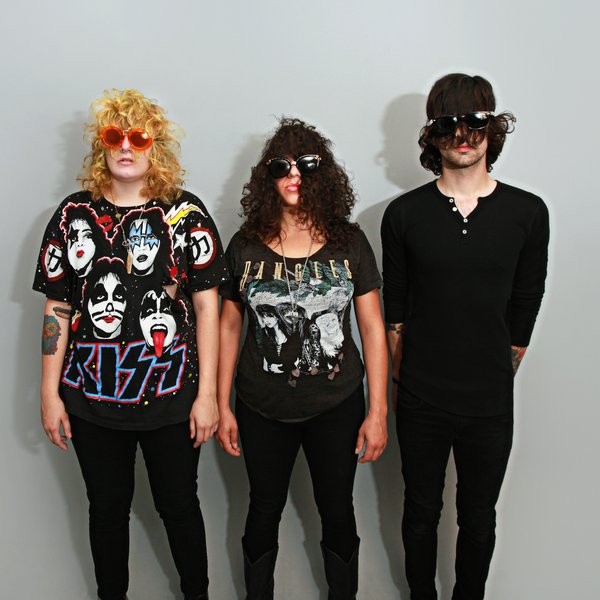 The Seattle trio returns with their third album, titled Skin on October 12th. The video for the title track is a taste of their pummeling live show, with a few surreal surprises.