Music Heals: Artists Reflect on What the Music of Scott Hutchison Means to Them 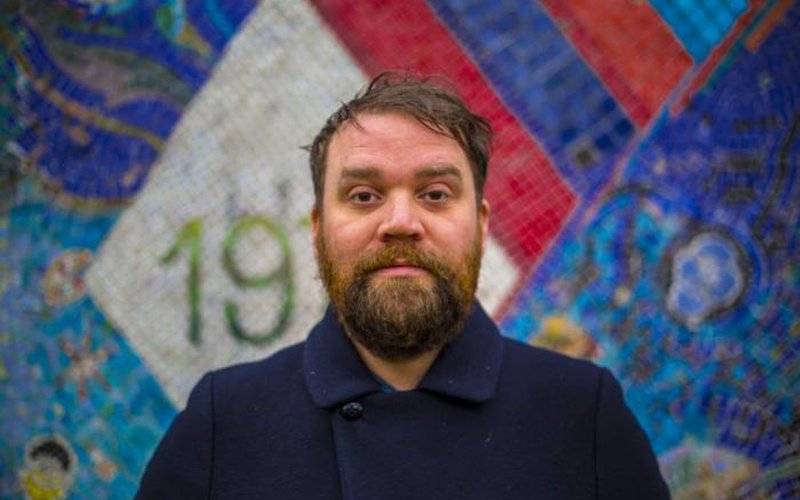 Artists – perhaps musicians greatest of all – exist on the front lines when it comes to articulating human emotion to other humans. Not just in the general "hopes and fears" sense, but every emotion we have; what we see, how we struggle, a glimmer of hope, an acceptance of the end. For those of us who find ourselves tussling with mental health, the music we listen to offers a perspective that shouts to us, "We're here, we understand what you're going through." Sometimes it doesn't offer any gold at the end of the proverbial rainbow or answers for why we suffer, just a very necessary acknowledgment that we're not the only ones who suffer in this particular way.

Early in the morning on May 9, 2018, Scott Hutchison of Frightened Rabbit – an eloquent communicator of various stages of anxiety, depression, self-hatred, and suicide ideation – went missing, leaving behind a tweet stating the importance of kindness to your loved ones and a final statement: "I'm away now. Thanks." Two days later, he was found dead in the banks of the River Fourth in Scotland. Much like a host of artists who encounter very real struggles with mental health, Hutchison's lyrics offered a wellspring of relief to many fans who deeply understood what he was going through, who saw it in themselves.

To celebrate the life and work of Hutchison – and bring a sense of community to whatever mental health struggles we ourselves may be struggling with – KEXP (with a great deal of help from  Crisis Connections and Coordinated Care) will be hosting Music Heals Mental Health: A Tribute to Scott Hutchison. The evening is hosted by John Richards, with remarks by DJ Shannon, and includes music by artists William McCarthy of Augustines, John Roderick, Shelby Earl, Jon Pontrello of the Moondoggies, Oceanwires, and Secretary. Artists will perform songs from Frightened Rabbit as well as their own original songs. Doors at 6 PM, and the show begins at 7 PM. This event is free and open to the public.

In advance of the event, a few of the participating artists contributed thoughts on what Scott Hutchison's music meant to them.

When I first heard "Things" off of The Winter of Mixed Drinks
"That glorious droning thrum in the beginning made me want to drive faster or pull my car over so I could just listen to what was next. That sort of sums up how we [in Secretary] feel about Scott Hutchison and Frightened Rabbit … the music has this fantastic tension in full effect – the push/pull of desolation and euphoria, things being torn down and built back up. Reinvention. Impossibility. Things are unmasked and it may be bleak sometimes but still there’s this sense of optimism and a glimmer of something bigger than what’s in right front of you. Something other. Somehow, Scott was able to capture all those mundane and profound angles of living a life. The giddy and heavy and messy. What we run away from and what we run towards. His songs are like a map of where you can go and sometimes just that idea can keep you going. There’s the possibility.
"Scott was open and vulnerable and raw, and always tapped into emotion and a realness that we seem to keep moving further and further away from. It made us want to write music like that.
"Music – listening and playing – has opened us up to a community that supports and gives over and over and over. Like Scott. Humbled and grateful to be a part this tribute to Scott Hutchison and Frightened Rabbit and the KEXP Music Heals series.
"It’s a tremendous way to honor his memory and music."

"The first I heard of Scott Hutchison was the news of his passing away. I recently read of that someone wrote about his band Frightened Rabbit that you don't have to be the world's biggest band to have a meaningful impact. As a musician, I relate to this idea in a big way. It's not the big crowds I remember in my dark moments, but rather the times at the merch table when a person relates a story of how much the music I was a part of got them through a really tough time in their life. The more I learn about Scott through his work, I think he was aware of the power of honesty in sharing his experience through song, and I believe that the tiny changes he bravely made while he was on this earth will continue to carry on."

"Before I heard Scott Hutchinson, I heard the music. When introduced to new music, my subconscious litmus test is if I'm drawn in by the atmosphere and the sounds. (Or not!) Do I find myself attracted to the sound? Am I compelled to turn it up without thinking 'I should turn this up?'

"For me, the introduction to Hutchison came via the song "Boxing Night." The repetition of the guitar riffs and the lush wide reverb pulled me in first, and, then, after a few listens, and really hearing what he was singing, I made a real connection.

"It's a dark song, as a lot of his songs are "dark," but they often offer a way out, a brief moment of light. Glimpse of hope? Potential for catharsis? Gallows humor? Sometimes. And sometimes not. I can relate to that. If he can sing those words then maybe I'm not alone in feeling that way and I think a lot of other people can relate to that too."

"I was absolutely gutted by Scott Hutchison’s passing. Losing a hero always hurts, but I can honestly say this one has cut the deepest somehow. Maybe it’s because he was around the same age as me, or because I’d met him once and he was kind, or because he shared so much of himself in his songs, or maybe just because it felt like he still had so much more to make. I suppose it was all those things and more. This man not only wrote songs that both crushed and saved me (as they did a lot of listeners) but he also deeply inspired me as an artist – as much, if not more, than any songwriter ever has.

"I got to see Frightened Rabbit play live numerous times and my mind was always blown by their live show, but what really got me, and what will stick with me for life, is the power in Scott’s songwriting. Because here’s what he knew how to do - he knew how to tell the whole truth in a song. He didn’t just show one angle of something, he painted the whole picture in painful, beautiful detail. And in nearly every one of his songs exists a perfect juxtaposition of light and dark, joy and pain, humor and anger, or hope and despair. This is no small feat as a writer, and in my opinion, it is what makes him one of the greats. I will spend my life aiming to do what he seemingly did so effortlessly."

"What Scott's songs have always meant to me is a great deal. I think he always managed to retain a tremendous amount of innocence, even when dubious about the acts of man and how imperfect we all are. I think how descriptive he managed to be and how he put his heart first is the leading force in all of his. His lyrics mean a great deal to me and will for the rest of my life." 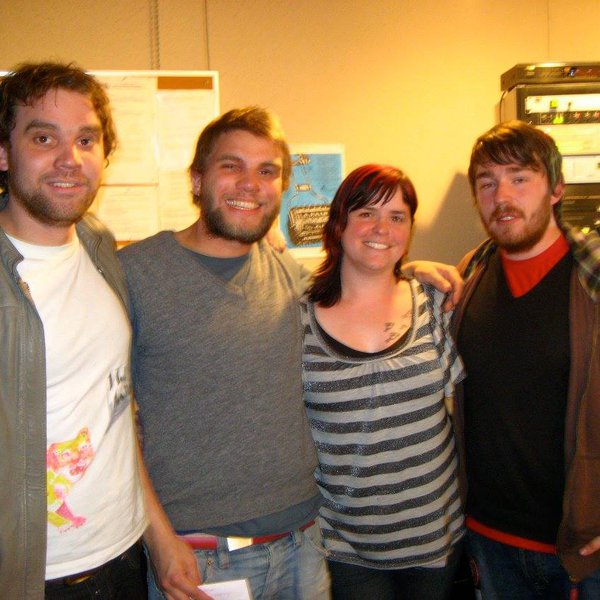 DJ Shannon shares her experience hosting Frightened Rabbit on the KEXP airwaves in 2007. 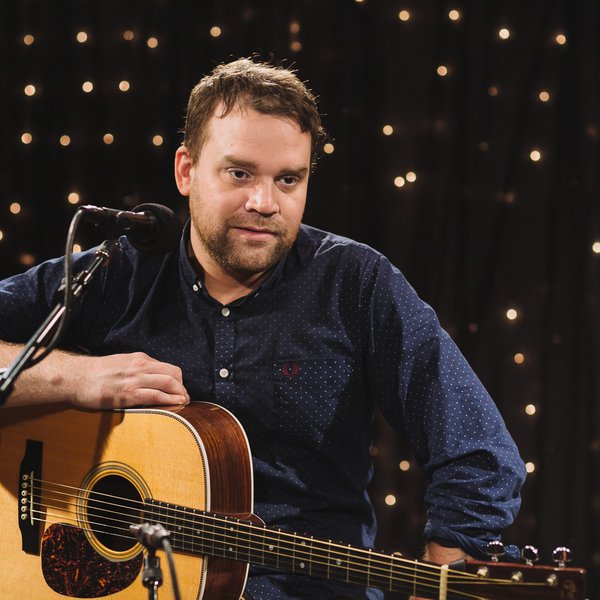