L.A. alt rock veterans Weezer have made a career out of being definitively uncool. They write weird, sometimes twisted, but undeniably catchy songs about not getting invited to the party, not getting the girl, not making it to Beverly Hills. They pull influences from genres (pop-punk, '80s metal) that -- notwithstanding the current pop-punk resurgence -- have been historically looked down upon by the music press and, what's worse, they've even sacrificed some of their indie cred in recent years by experimenting with -- gasp! -- more mainstream production styles.

Perhaps all of this pent-up uncool-ness why fans scream so loudly when the band emerges on stage and guitarist Brian Bell begins to play the menacing riff of "Hash Pipe." Perhaps seeing Weezer play a stadium the Bumbershoot Music & Arts Festival really is a victory for the underdogs. 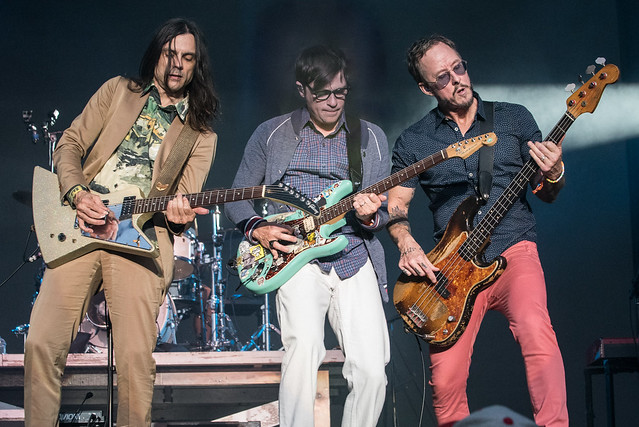 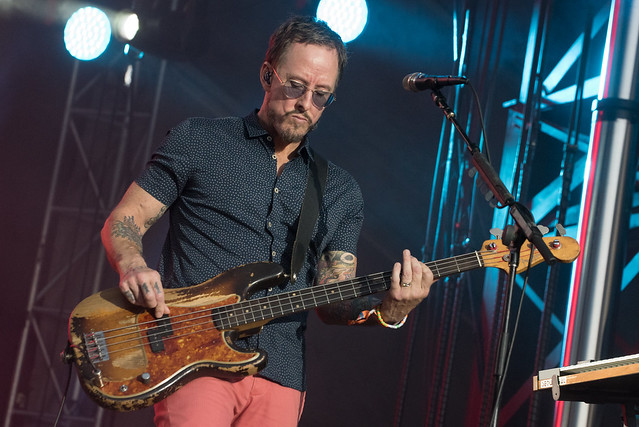 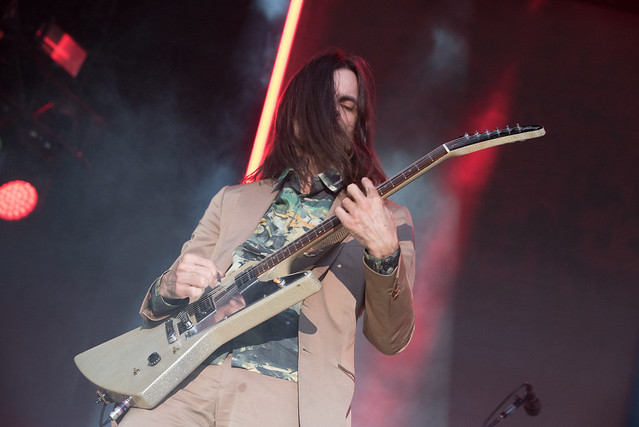 Or perhaps it's just nostalgia making attendees reflexively move their lips to songs they forgot they knew, songs like "Undone (The Sweater Song)," the band's debut single from their debut album, inescapable to anyone who existed near a radio in the 1990s, or "Say It Ain't So," another cut from The Blue Album. Giant projections of '90s cereal commercials and old video games suggest that the band is keenly aware of the timestamp placed on their music, an idea only solidified when Weezer whips out a cheeky, but mostly enjoyable cover version of Outkast's "Hey Ya."

Or maybe, as most die-hards would suggest, Weezer just write good songs that stand the test of time. Maybe Rivers Cuomo really is a pop genius with a knack for writing memorable melodies. People seem to already know the words to the lead single to their upcoming 11th album, Pacific Daydream, "Feels Like Summer," which cozies up to current EDM pop trends.

Whatever explanation you prefer, as the final note of feedback from the encore "Buddy Holly" rings out, Cuomo grabs his microphone stand and shakes it out at the crowd, as if popping and emptying a bottle of champagne after winning a NASCAR race. The crowd cheered back and fans holding up to the Weezer hand symbol stretched back to the cheap seats. The band and crowd are clearly still having a good time. Perhaps that's all that matters anyway. 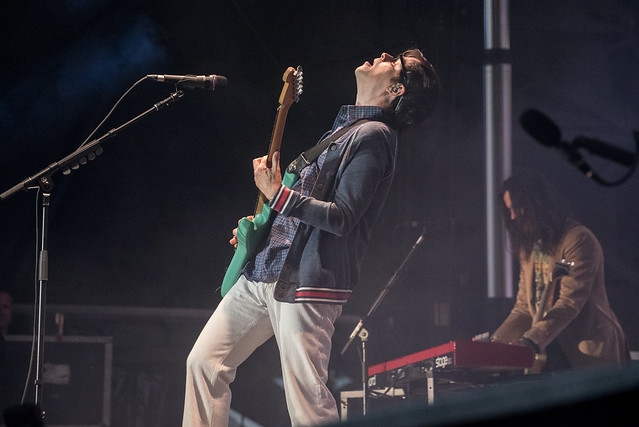 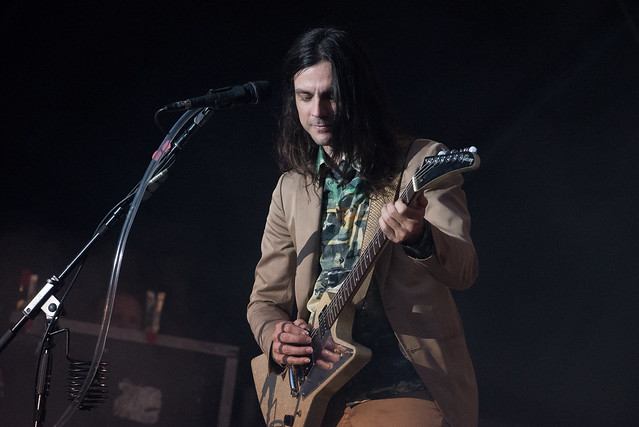 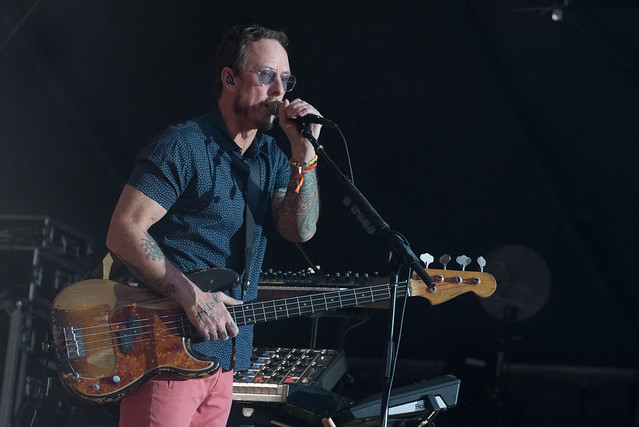 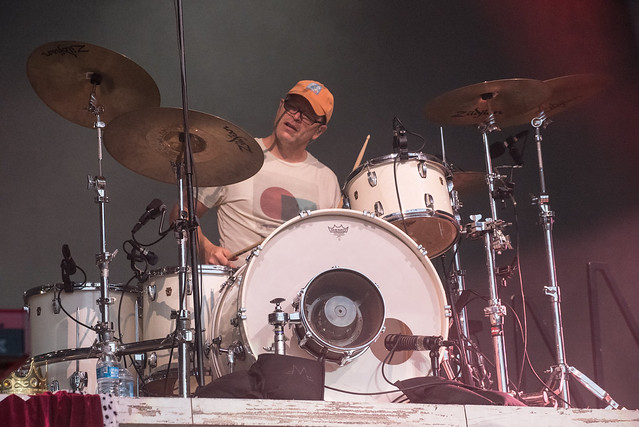 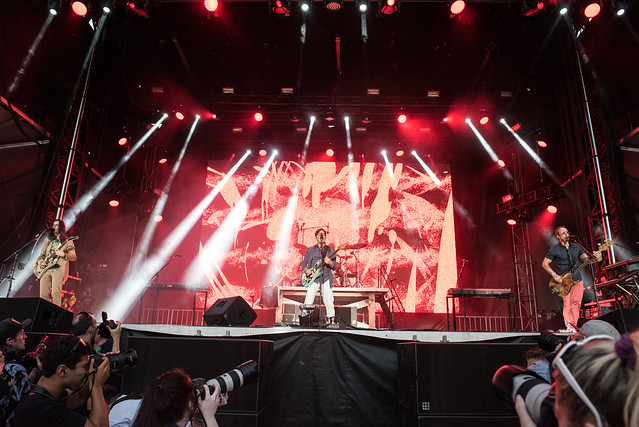 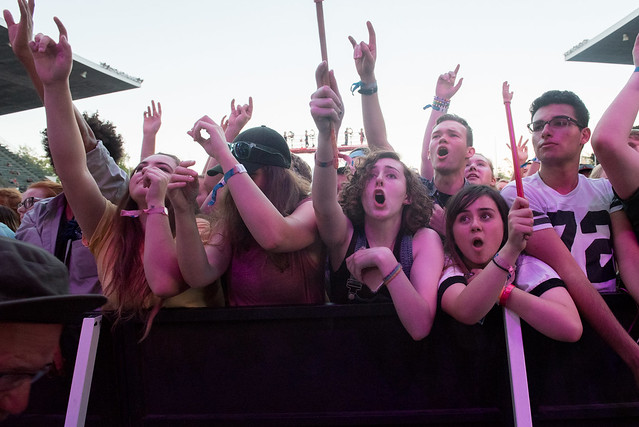 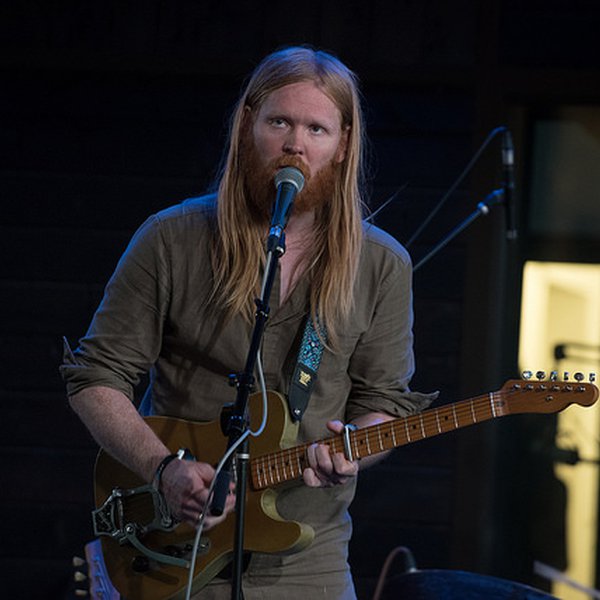 "Only 340 more songs to go," said Icelandic soul singer Júníus Meyvant, hiding a sly grin under a thick red beard at the start of his set at the KEXP Gathering Space Stage on Saturday evening. Fans on the concrete floor in front of him, sitting like children arranged around a teacher, chuckled. T... 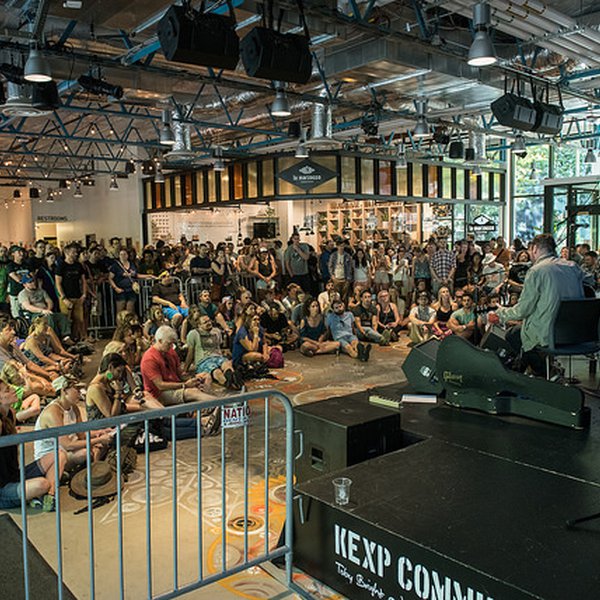 At a festival, it's rare to get a performance that feels "intimate." It's something most fans reconcile with before they ever enter the gates and scan their wristbands. So walking into the KEXP Gathering Space on Saturday afternoon at the Bumbershoot Music & Arts Festival and finding the crow...