On Labor Day weekend 2007, Tim Lennon was working the perimeter at the Bumbershoot Music & Arts Festival. All weekend long, as others danced and partied, Lennon stood dutifully by the gates, occasionally letting artists in, but mainly just standing, waiting. He could hear the laughter of the festgoers and feel the bass of performers -- Wu Tang headlined that year -- at bigger stages inside, but Lennon knew he was in exactly the right spot. He wanted to work in music and he had to start somewhere. For now, that meant standing at the gates.

Ten years later and Lennon sits in a black folding chair onstage at the Vera Project, where he is now the Executive Director. He's seated next to Sub Pop CEO Megan Jasper, KEXP's beloved Audioasis host and event producer Sharlese Metcalf, and Director of the City of Seattle's Office of Film + Music Kate Becker, three other scene vets who, like Lennon, have spent their fair share of time down in the trenches of the local music community. Gathered together for a panel entitled "The Seattle Music Panel," this group of professionals, an all-star crew of inspiring Seattle music industry experts, share their experiences finding careers in music. It's a lot of wisdom brought together in one place. 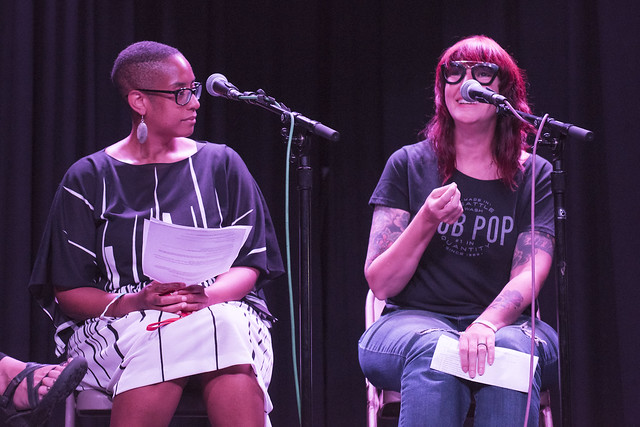 Though the panel is ostensibly focused on exploring what makes Seattle such an iconic city for music -- is it something in the water? Something in the rain? -- the conversation varies greatly, including discussions about music listening habits, building relationships with bands, and realizing that no opportunity, however exciting, is the make-or-break, end-all-be-all moment of your career. The panelists, each of different pillars of the music community, seem to agree that what sets Seattle apart, more than anything else, is the city's community-focused outlook.

"We have a collaborative and supportive spirit and community that is really special and unique to this city," says Jasper. "I think all of the folks that I’m lucky enough to sit with now are examples of that spirit." Prefacing his thoughts with a remark on the effects of rising costs of living on local artists, Lennon then connected Seattle's overall caring nature to the relative size of the city. "Seattle is still small enough that you have to play smaller venues so everyone runs into each other," says Lennon. "There's very little siloing between our different scenes so you have folks from all different genres and all different stages in their careers using the same resources." 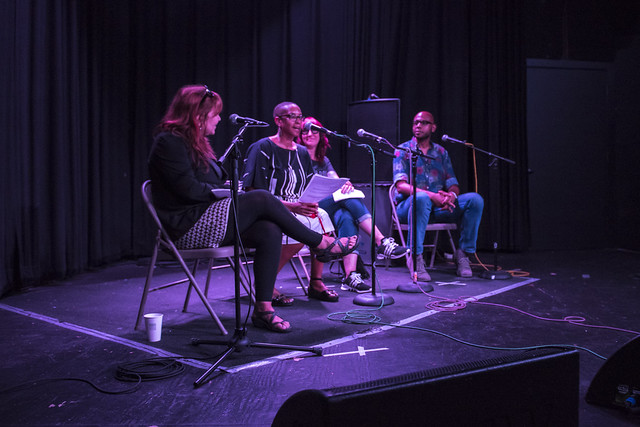 Each of the panelists also speaks about the importance of getting out and meeting people and provided extensive information on different ways for people to get involved. If you're interested, check out a quick rundown of ways to get involved with each organization below.

So what are you waiting for? Write a song, revise that resume, or just go see a show. When it comes to your local music scene, the only mistake you can make is to not get involved. 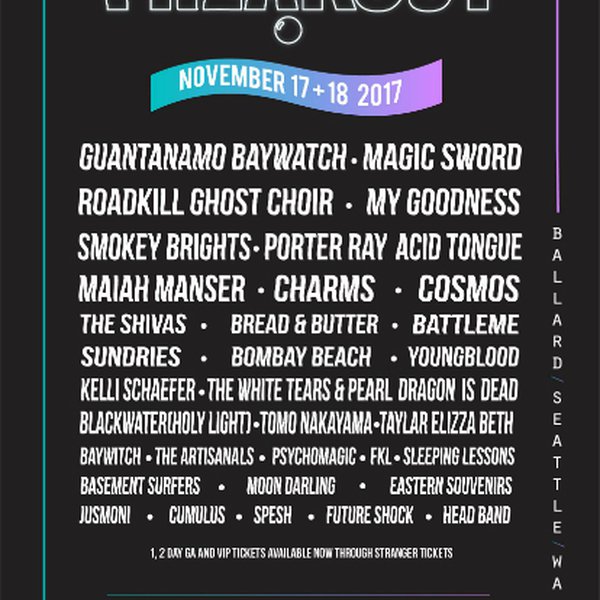 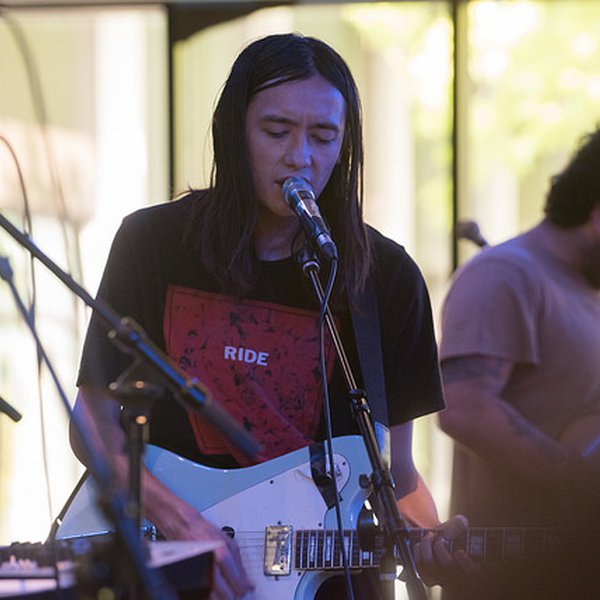 So deep is the pool of local talent these days, there was sparsely room for out-of-town acts on the KEXP Gathering Space stage this weekend. One worthwhile exception was shoegaze four-piece Froth, who traveled from Los Angeles to pay a visit to the crowd at the Bumbershoot Music & Arts Festiv...