I was notified that Prince wanted us to come over to his house -- my program director and I. I didn’t know what to expect, I thought it might be a room full of radio people and Prince might make an appearance. I didn’t think it was going to be what it turned out to be.

When we showed up, it was just me and my program director, Max Tolk. We were sitting in this kitchen, alone in this giant, giant house, and a chef shows up and says, “I was told to prepare dinner for you.” So we sat down at this enormous table with Italian frescoes on the walls, and he prepared a nice salad and vegan ravioli. There were little purple napkins with Prince symbols on them. Suddenly, Prince is standing at the end of the table, and says, “Hello.” I stood up to shake his hand and ended up talking with him for four hours that night. We talked for two hours about music and about the music industry. Eventually, he said, “Do you want to hear something?” He took us over to his computer, he had an enormous office with an iMac, and he played us some Esperanza Spalding. We were like, that’s good, but we’re a rock station, so I’m not sure if we’ll be able to play that. He responded, “I’ll tell you what—I have something I want to play for you.”

So he takes us downstairs, and he had a basement that was a home theater that had a PA hanging from the ceiling like you would have in a club. Big, black speakers, but it’s a home theater. He starts playing some songs for us that were his -- these shredding, rocking Hendrix-inspired tracks, that ended up on the Lotusflow3r album. We were blown away and thought they were amazing. I kept looking over, and on one side of me was my boss, and on the other side was Prince, who was biting his thumbnail looking over at us like he’s wondering what we think of his new music. This is Prince and he’s looking at us like he cares what we think! It was an amazing experience. At the end of the night, he says “so now, we’re friends. We’ve talked a lot. Now next time I see you, we’re going to be friends.” He made a point of saying, we’re friends now, and I know how to treat my friends. He gave us the CD and said that the music was ours to premiere. So I took it and premiered it on [Indie 103.1's] Jonesy's Jukebox the next morning.

As it happened, it was only a month later that the station went off the air. So I sent an e-mail to his representative, his in-between, saying that we had gone off the air. I got an e-mail back immediately, saying Prince is suggesting a multi-artist concert, maybe at the [L.A. arena] Forum. We spent a couple of weeks going down the road towards making that concert happen, and Prince was totally on board. At the end, he wanted to ensure that if he did the show, it would bring the radio station back, but we couldn’t promise him that. This speaks to the kind of man that Prince was: he didn’t hesitate to say, “what do you need?” He even offered to put on a benefit concert to help us.

One time we had a Christmas concert in 1993, and it was Catherine Wheel, Lemonheads, Matthew Sweet, Tony Bennett (of all people,) Redd Kross, and US3. A fantastic lineup, absolutely great. One of the bands, the Lemonheads, was backstage at the venue, and I went back to get all of our stuff signed. The lead singer Evan Dando looks straight at me, and I put out my hand and said,“Would you mind signing this?” He passed out in front of me, hitting the ground. He fell flat on his face, at which point the other two people in the band gave him a nudge with their feet and said, “sorry, he’s a junkie.” They pick him up, toss him in a van, and speed off. I’m 16, 17, worried sick that my mom’s going to be mad at me for interacting with people who drugs. It was fairly traumatizing for me. Later on, I met Dando many times, and he’s been very sweet after that.

When we first launched Indie 103.1, we put three-quarters of the first Sex Pistols album into gold rotation. Steve Jones [guitarist of Sex Pistols] ended up hearing that when we launched. He hit us up and said he wanted to be a DJ, and his only conditions were that he could play whatever he wanted and say whatever he wanted. My program director, Michael Steele, said I was going to produce the show. That’s how I ended up getting my nickname -- someone gave Steve my name and phone number on a piece of paper. My name is Mark Sovel, and Steve doesn’t read very well. So he called me up, and said, “Is this Mr. Shovel?” So that became my nickname ever since. I tried to keep my real name, but he kept saying, “shovel’s a much cooler name, mate.” This is the guy who's named Johnny Rotten, so I said okay, I’m stuck with it. 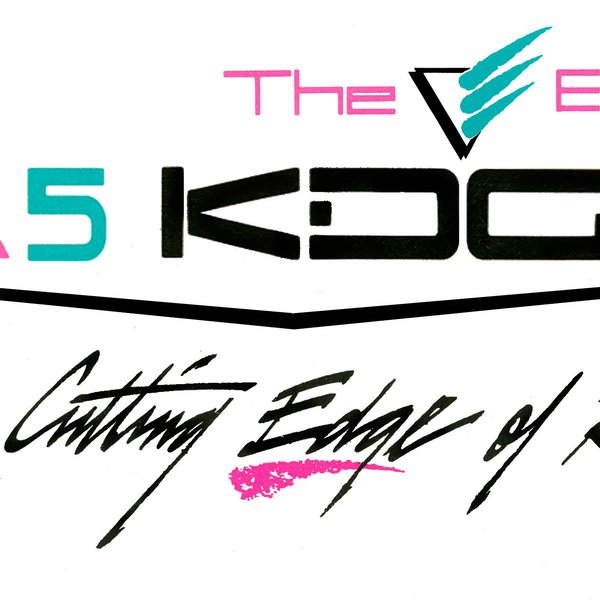 National Radio Week: Standing on the KDGE with Josh Venable 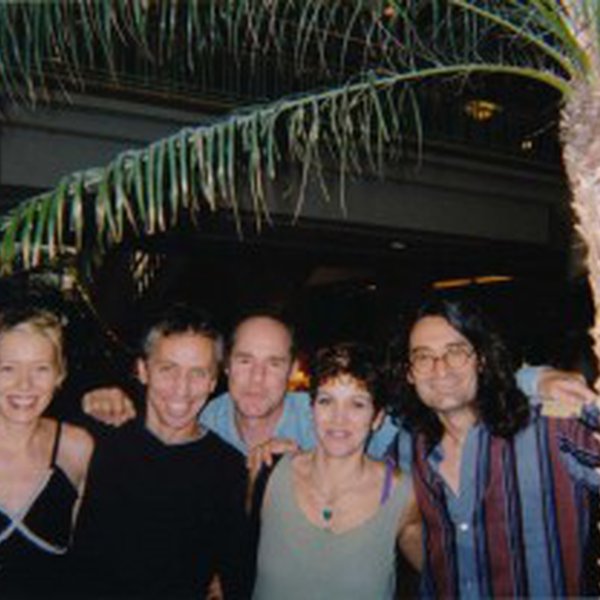