SIFF Face the Music: Interview with Give Me Future Director, Austin Peters 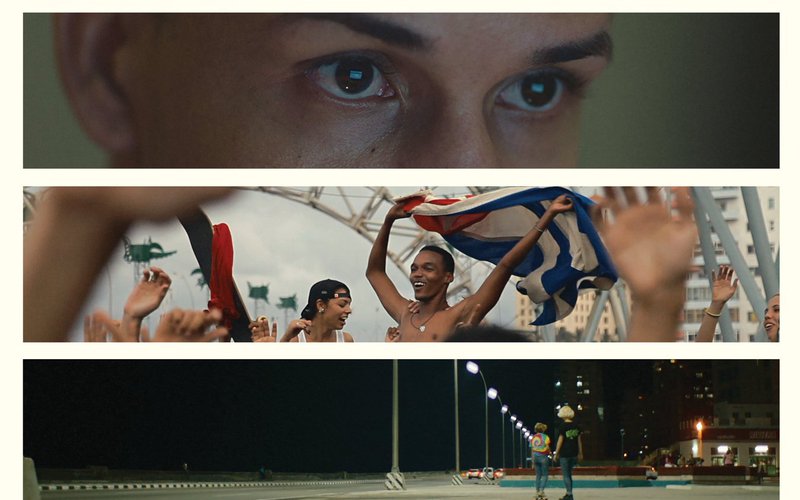 Here's a piece of Capitol Hill Block Party trivia for you: Diplo is the only artist on the bill this weekend who has performed for 500,000 people at one time. At a free show in Havana, Cuba, in 2016, the first by an American artist since the US and Cuba re-established diplomatic relations in 2015, Diplo's dance hall-EDM trio, Major Lazer, played to a crowd of nearly half a million. The crowd, hoisting Cuban flags and home-made posters, stretched back for miles. Kids danced and barricades rattled.

Director Austin Peters, whose work you may know from the music video for CHVRCHES' "Empty Threat," was there to document the whole thing. The resulting film, Give Me Future, is just as much a celebration of global DIY youth culture as a colorful snapshot of this historic event. (Read our review of the film on the KEXP Blog here.)

Leading up to Diplo's CHBP-headlining set on Sunday, we bring you an exclusive interview with Peters, who visited Seattle for Give Me Future's premiere at the Seattle International Film Festival earlier this year, about the monumental show in Havana, the on-the-fly approach that shaped the film, and a chance encounter with a Cuban skateboarder.

A lot of your work, and this film, in particular, focuses on youth subcultures. Were you a part of any scene growing up?

I never played sports and I never did anything like that, so I always really identified with music. When I was in high school,  my identity was about wanting to make music. I'm not really a musician, but I just thought being in a band was like the coolest thing in the world. Then, when I was in college, I started DJing. I sort of paid my way through school DJing at bars in New York City. I was never anything like Diplo. I just really liked the music. After I graduated, I kept doing it. I would DJ bars in New York at night and then, the next day, I would go shoot corporate videos for hospitals.

Was your experience DJing what made you excited to take on this project?

It was a lot of things. I'd been listening to Diplo's music for forever. I was in high school when Arular [M.I.A.'s studio debut, which Diplo helped produce] came out. That was just the coolest shit. I'd known Major Lazer for forever so I was excited to work with them. I'd also always dreamed of going to Cuba and I'd always wanted to make a movie. So when someone said, "Hey, do you want to make this movie?" I said yes, of course. It all happened very quickly. I was like, "We're going to make this movie in Cuba. It's going to be with a bunch of kids. I don't know who any of them are, but it's going to be fine." Then, we go down there and it's like: "Oh shit. I've got to find these kids and figure out who is going to be in this movie."

Use of the internet in Cuba is extremely limited. Since you didn't have the typical, modern-day means to do research before arriving in Cuba, how did the casting process work?

It was a Cuban-American co-production, so we had all these Cuban producers, PA's, and camera operators. I was very clear with them about what kind of movie I wanted to make and they all helped connect us with people, who would, in turn, recommend other people to talk to. It was just a really intense process because we were researching, shooting, writing and casting all simultaneously. We would meet someone, do an hour-long interview with them, and leave knowing that that person wouldn’t fit in the movie.

Sounds like chance played a big part in the process. Can you tell me about one of the most interesting ways that you met a person who ended up in the movie?

There was one girl who I really wanted to talk to, but we couldn't find. I had seen a picture of her in like a Miami newspaper in an article about skaters in Cuba. I was like "Where is this girl? We should go find this girl." We emailed the people who wrote the article and our story producer, who is a Cuban, reached out to some of her friends, but we weren’t really getting any strong leads. And then, one night, we went out to dinner and she just skated by!

Although the film was produced in partnership with MTV and you’re working with this massive act, Major Lazer, who have one of the like most streamed songs of all time, in many ways, it sounds like making the movie was a very DIY process.

The medium is sort of the message. We made this film the same way Major Lazer put on the concert. They sourced everything locally, worked with people there to figure out how to put it together, and performed in a non-traditional concert venue. And that’s how all the kids are doing everything now. It's like [Cuban electronic artist I.A.] says in the movie: "DIY is not an aesthetic choice; It’s a necessity."

I think one of the things the film does well is create a parallel between Diplo’s early days--bootlegging CDs out of the back of his car, buying kegs, and putting on his own shows--and the young people in Cuba, who are figuring out how to master their own songs and promoting their music globally without the internet. They're just totally doing it themselves.

I'm glad you mentioned that because I'd like to clarify that I would never equate what Diplo does with what the kids in Cuba are doing. Cuba, and the environment the young people have grown up in is a singular experience. Diplo was DIY because that’s what made sense to him. There was a long history of that sort of thing. All these kids in Cuba who are DIY, who are running their own magazines and running their own festivals, they’re DIY because they have to be. That was the most inspirational thing about being there. Just this sense of a will to create in a place where the cards are so seemingly stacked against you. We really tried to make that a theme of our film.

What do you think it was about Major Lazer that allowed this concert to happen?

Major Lazer really wanted to be the first people there and Fabien [Pisani] was the man on the ground. He's a famous Cuban musician and he has connections with the Cuban government. Those things those two forces came together at the exact right moment. Who wouldn't want to do it? If you're an artist of a certain level and you have the means, you'd be performing for the biggest crowd of your career. 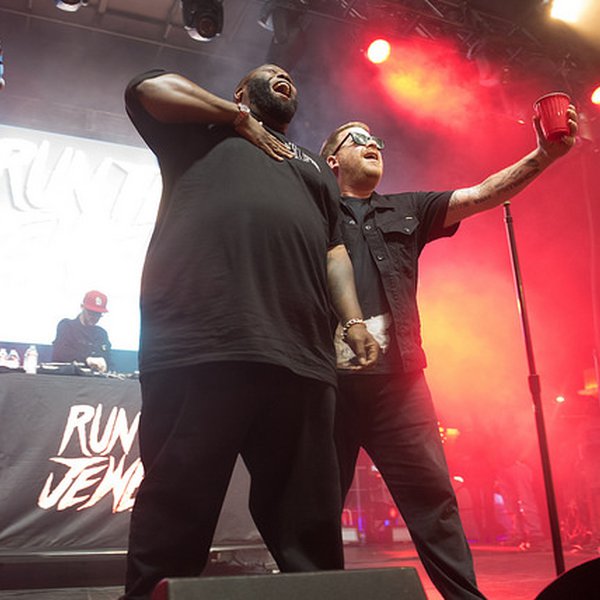 “They’re a festival band”, a friend said. “That’s so true, they know exactly how to get a crowd going in less than a minute and keep ‘em going for nearly an hour; like one big party!” I said back. Though, what I really love about Run the Jewels is the ease with which one passes off the mic to the... 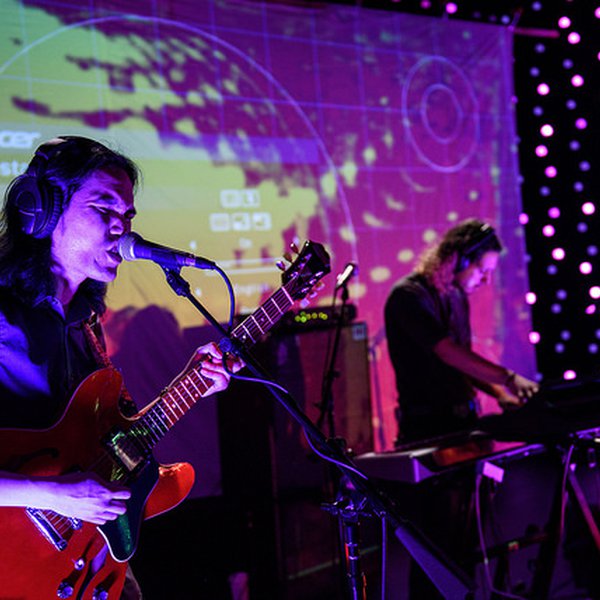 10 Local Bands to Check Out at Capitol Hill Block Party

Every year that Capitol Hill Block Party returns, I can't wait to be uncomfortable with a bunch of sweaty people in the red-lit basement that is Cha Cha Lounge. That's not sarcasm. This year's lineup boasts some incredible headliners like Run The Jewels, Angel Olsen, Thundercat, Wolf Parade, and ...