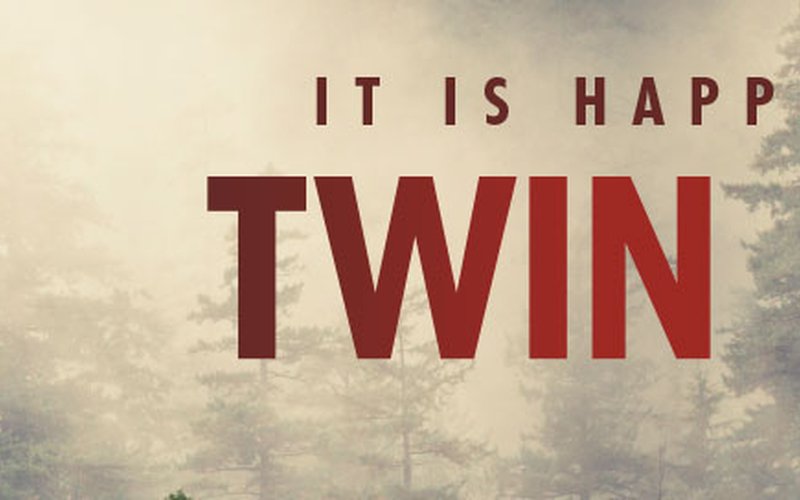 Another episode, another slew of questions: how is Richard Horne not behind bars, and what exactly is his relation to the family? (The internet has their guess...) Why is Gordon having visions of Laura Palmer? Is anyone buying those shovels?? But one thing viewers of Showtime's Twin Peaks: The Return know for certain: this season's soundtrack has been straight off a KEXP playlist. Most of the episodes end with a band performing at Bang Bang Bar aka The Roadhouse, the local bar in the city of Twin Peaks.

Wearing a sequined dress that looks just a little bit too much like the floor in the Black Lodge (don't tell me that was a coincidence, Costume Designer Nancy Steiner), Latin American chanteuse Rebekah Del Rio closed out episode 10. Lynch fans will remember her from the spine-tingling a cappella performance of "Llorando" (Roy Orbison's "Crying" in Spanish) at Club Silencio in the 2001 film Mulholland Dr. But wait, who's that in her backing band? Why, it's Moby, listed in the credits as "musician" -- typecasting! In the clip below, Hurley introduces the other musicians in Rebekah's band (one of whom has produced albums by Nick Cave, Arcade Fire, and more), tells us about the background track "Headless Chicken" by Thought Gang (an "acid-jazz" side project of Lynch and composer Angelo Badalamenti), and the story behind the track she performed at The Roadhouse, "No Stars," co-written by Lynch himself. 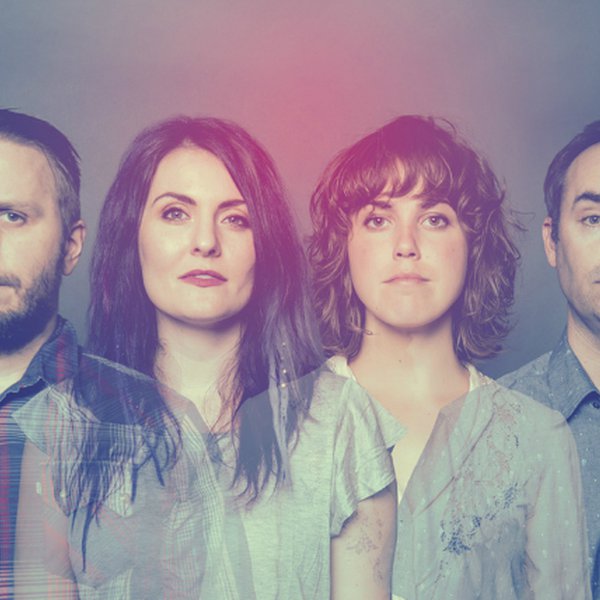 Seattle's Ephrata have been purveyors of dreamy, expansive-yet-poppy music scene they formed in 2012. With each new single and EP, they've expanded their sonic palette and even managed to squeeze in some startling visuals and music videos — sometimes things got bloody. The band will self-release ...

The Music of Twin Peaks: The Return: Au Revoir Simone