Normally, you wouldn't find a local band with only one EP to their name playing the Main Stage at the Sasquatch Music Festival. Then again, Sloucher, who played The Gorge on Friday, aren't a normal band. Their debut EP, Certainty, is an exceptional collection of introspective indie-pop gems, equal parts grit and sweet melody. Long-time fans of local music, in particular, will find something to love in this Seattle-based band, who make clear references to their regional forbearers, expanding on the sounds of acts like Nirvana and Elliott Smith.

The band made many new converts with their early afternoon set, unleashing the grungier side of their cerebral songs -- principal songwriter/guitarist/vocalist Jay Clancy tackles self-doubt and depression in many of his songs -- to maximum effect. Such as Nirvana-fan Milla, 18, who was attending Sasquatch, her first concert ever, with a friend. She hadn't planned on attending Sloucher -- hadn't heard of them even -- but when she heard their music rolling up The Gorge, she knew where she needed to be. When she got down the hill and saw Clancy wearing Kurt Cobain-style sunglasses, she knew had made the right decision. 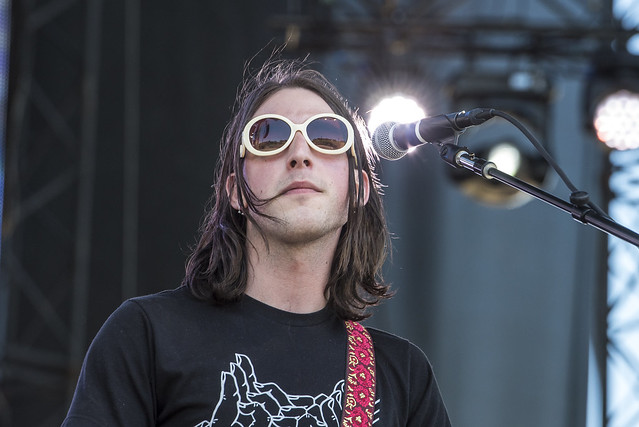 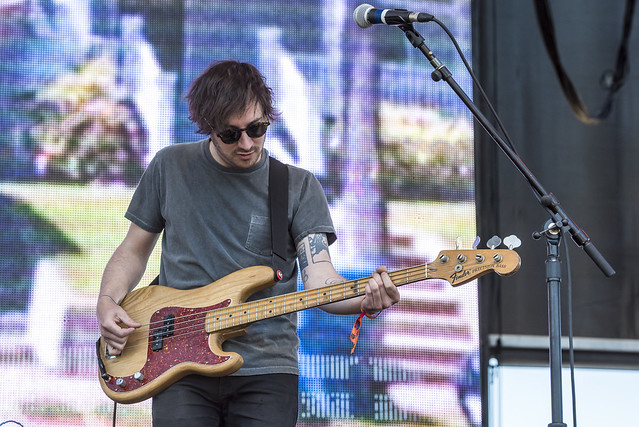 If fans were already appreciating the band's regionally-rooted sound, things only got better when the band decided to pad their short and sweet set with a (fitting) cover, laying into the Elliott Smith-penned Heatmiser track, "Christian Brothers." "I was really enjoying their set," said Max, an employee of at Easy Street Records, who had a booth just uphill from the stage. "Then they played Elliott Smith and it got even better." Guitarist Kyle Musselwhite (The Globes) also made major contributions, both in stage presence and sound, highlighting the twangier side of opening lick of crowd-pleasing title track "Certainty."

Most of the crowd didn't come to Sasquatch thinking about Sloucher, but they'll certainly leave talking about them. 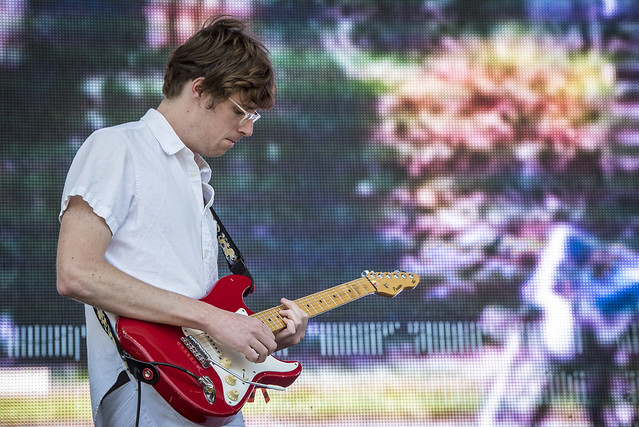 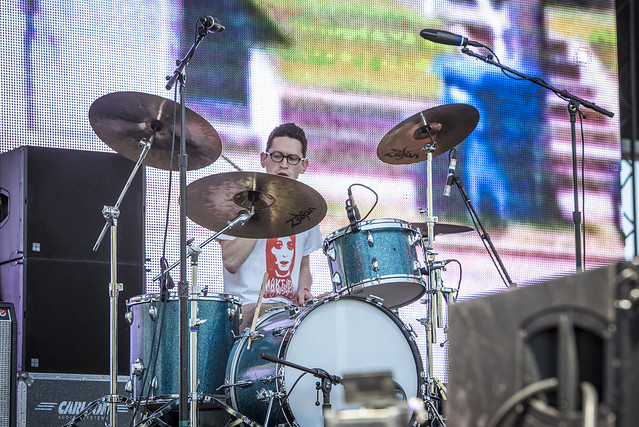 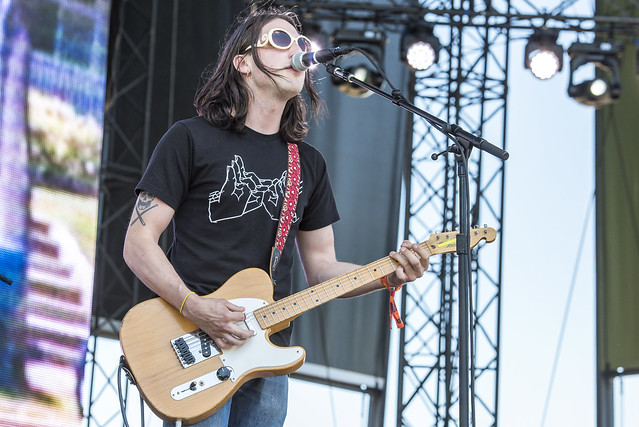 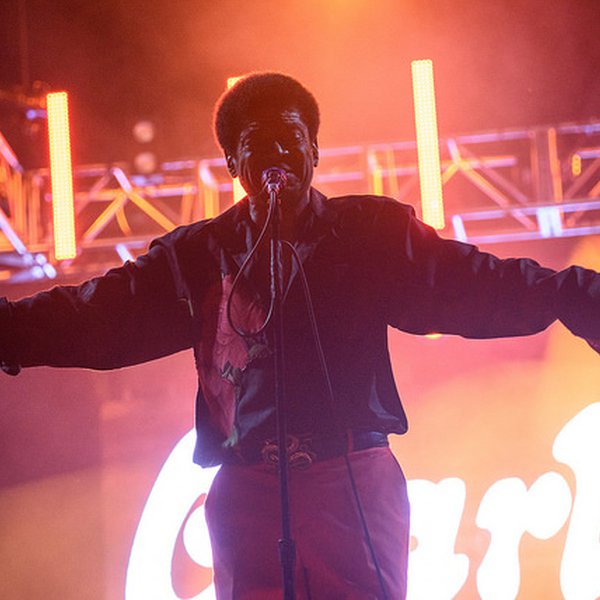 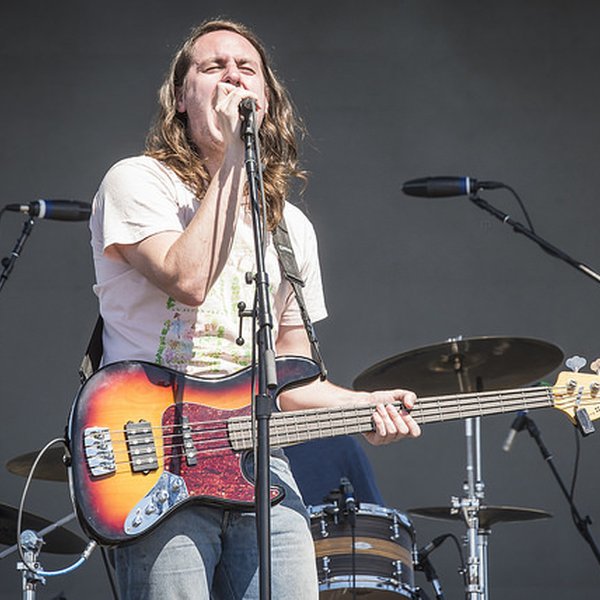 One would not necessarily associate The Hotelier with Sasquatch Music Festival. The band, out of Worcester, MA, make notably anthemic emo/punk rock. Their sophomore record Goodness graced a number of Top 10s in 2016 (see: a No. 5 finish on the AV Club's list), and brought the group's music to a l...