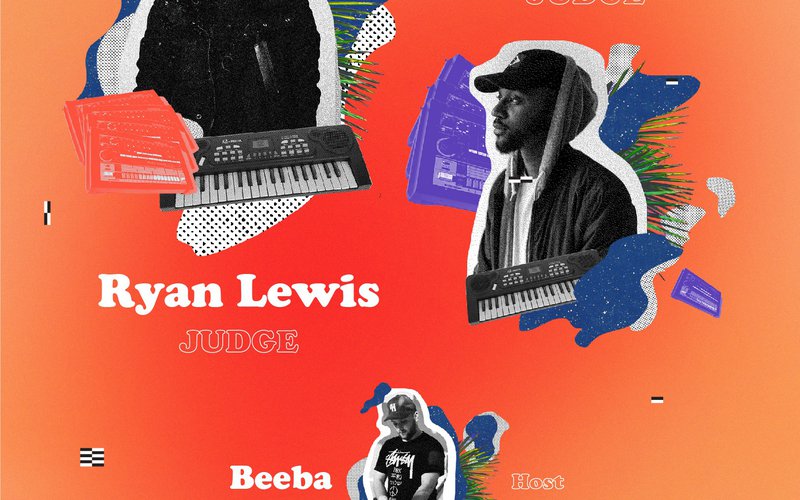 This year's competitors include sixteen producers who will compete head-to-head in four rounds, playing their beats for judges and a live audience. Beeba (of Brothers From Another) will host the evening, and this year's judges are Macklemore collaborator Ryan Lewis, local producer Sango, and YOU, because the audience gets a vote in who advances to the next level. The winner gets a cash prize, a performance at Upstream Music Fest + Summit in Pioneer Square, and the title of BeatMatch 2017 Champion, but really now, everyone comes out a winner, 'cause the real purpose of BeatMatch is to bring the best producers together to inspire each other and strengthen the community. Producing can be such a solitary endeavor, sitting at home with your laptop. Come out and meet fellow beatmakers in this fun, friendly competition.

Doors are at 8:00 PM, and the show starts at 8:30 PM at the Vera Project. Meanwhile, let's have a #flashbackFriday and revisit Macklemore + Ryan Lewis' 2011 KEXP in-studio session. 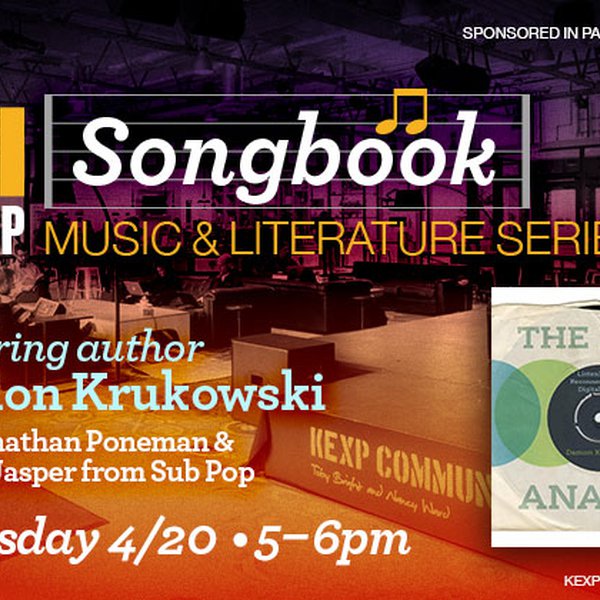 You needn’t be an audiophile snob to conclude that today’s MP3 downloads, or their streaming counterparts, sound worse than 1965’s LPs - MP3s are designed to sound worse. It’s a crucial part of what enables them to be so portable, cheap (if not free), and ubiquitous.

If you are dancing while wearing…