A few words from Kevin about two of the albums that really moved him:

Peter Perrett - How The West Was Won (Domino)This was a deeply personal record for me. Peter Perrett’s band the Only Ones put out three brilliant studio albums between 1978-1980, and although the band’s lifespan was short-lived, those records were such a part of my life, a constant companion for years, they’ll always be a part of me. After the band broke up in 1982, derailed by Perrett’s drug addiction, he basically disappeared. Occasionally there were sightings, and a few attempts to get back out there musically, but he’d always retreat back into the shadows. He seemed like a lost cause. Fans had long given up hope of there being another album, ever. Imagine the surprise, when 37 years after the last Only One’s studio album, Perrett’s debut solo album drops out of nowhere. WTF! The simple fact that this even came out pretty much made it an automatic Top 10 release for me. The fact that it’s great put it at #1! It’s all there, the songs, the lyrics, and that voice: vulnerable, fragile, yet with biting disdain, cutting wit, and poignant honesty. Read my friend Peter Jesperson’s exclusive interview with Peter Perrett for more insight.

I’d heard a few songs at the tail end of 2016 while preparing for a meeting with Music Finland during Slush 2016 in Helsinki. I was immediately taken by the emotional quality of the songs and lyrics. Intrigued, Mikko was at the top of my list of artists to see when I had the opportunity to travel to Estonia for Tallinn Music Week. His four-song showcase set was in and of itself worth traveling 4,808 miles for -- total transcendence. I guess it’s no coincidence his trilogy is called Amen. It’s an ambitious body of work -- three albums in the span of about a year and a half, that range from stripped down mournful country twang, ala Jimmy Dale Gilmore, country soul not unlike a Finnish version of The Band, War On Drugs rockers, and epic 20-minute prog rock space jams. The musical range is mind-blowing! So are the songs -- deeply personal, introspective, at times gut-wrenching laments. Meditations, like a purification ritual… transformation… death and rebirth. Watch his KEXP performance at Iceland Airwaves and join me in saying “Amen!”

Kevin Cole is the host of The Afternoon Show, on the air Monday through Friday from 2-6PM. 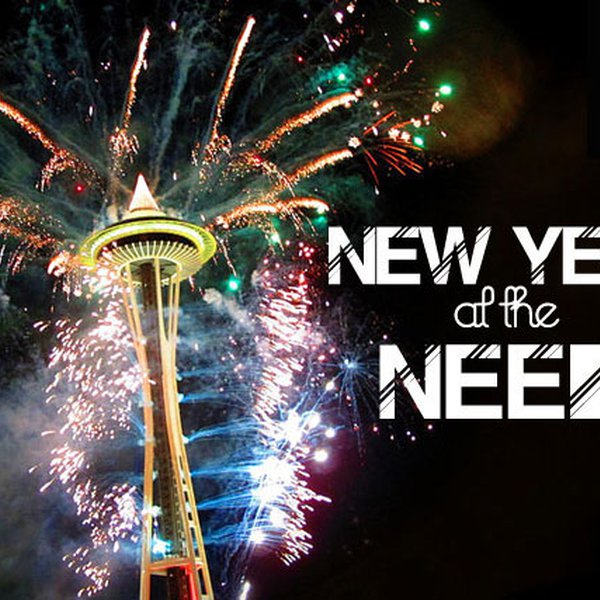 New Year's at the Needle with KEXP

For the fourth year, KEXP was invited to curate the soundtrack for Seattle's New Year's Eve fireworks at the Space Needle in Seattle Center. Global fireworks experts, Pyro Spectaculars, and Master Fireworks Artist Alberto Navarro choreographed the explosions in the sky, as KEXP DJs Kevin Cole and L… 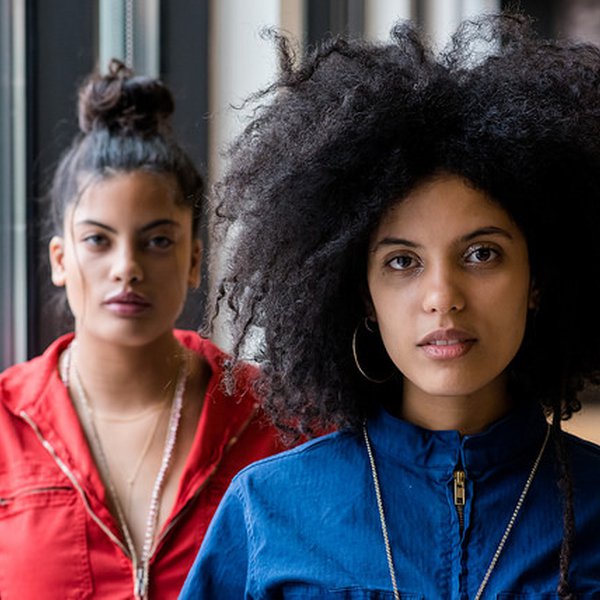 We're turning the mic over to our behind the scenes staff, volunteers, and interns who help keep the station running. Here are their favorite albums of 2017. 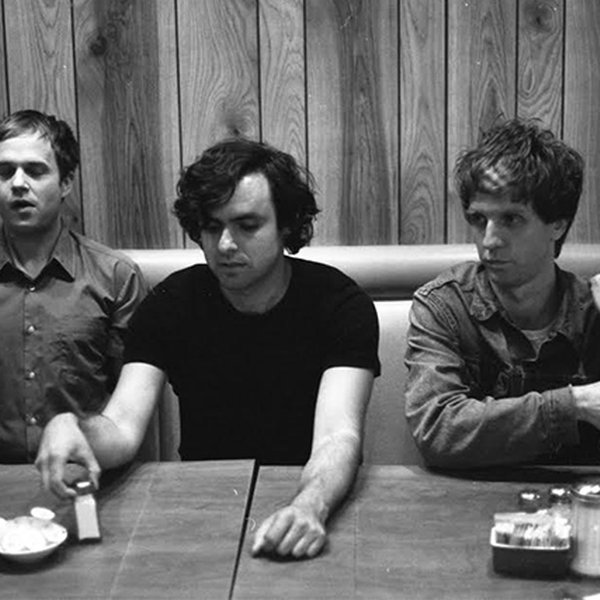