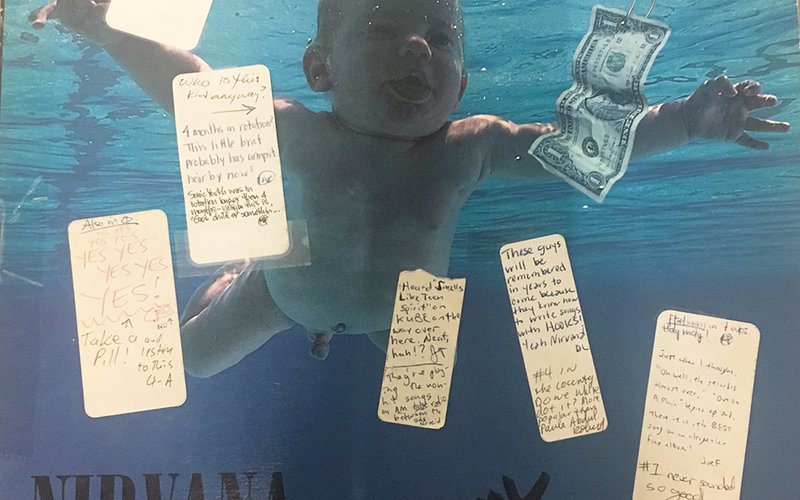 KEXP celebrates the 25th anniversary of Nirvana's Nevermind all week long, leading to a special encore presentation on Audioasis, Saturday, September 24th (the actual anniversary date). Listen all week for exclusive interviews, giveaways, and more in honor of this iconic album. Programming like this is made possible by support from donors like you. Help power KEXP during our Fall Drive today!

OK, everybody: this is the one you've been waiting for. Haven't you always wondered what the powers at KCMU thought about this whole Nirvana thing as it exploded around them? Being as I was in high school and 3,000 miles away at the time, I'm going to just go ahead and assume that by the first time I ever heard Nirvana, everyone here was totally sick of them. But in this edition of Review Revue, we get to see the initial reaction at the station to The Album that Changed Everything Forever, along with the usual running commentary as its tenure in heavy rotation ran on and the big commercial stations (and even AM talk stations apparently) start catching on.

One note that should explain one of the comments below: DJ Michelle explains to me that KCMU used to have -- in addition to the yellow and red dots to denote indecent and obscene tracks -- a "white dot" system for marking tracks (or albums) that were getting too much commercial recognition, and thus not worthy of airplay here. I have mixed feelings about this, but my inner high school music snob thinks it's kind of awesome.

"Also on CD." (Good point. If I were being really thorough, I would also post the additional comments on the CD, but hey, I'm a volunteer; what do you expect?)

"4 months in rotation? This little brat probably has armpit hair by now!"

"Sonic Youth was in rotation longer than 4 months. Maybe this is Goo's child or something." (David Geffen rubs his hands together and cackles wickedly...)

"Heard 'Smells Like Teen Spirit' on KUBE on the way over here. Neat, huh?" (Hmm, sarcasm? Genuine wonder? This is a tricky one to peg.)

"They're playing the non-hit songs on AM talk radio between the ads."

"These guys will be remembered in years to come because they know how to write songs with hooks! Yeah Nirvana!"

"#4 in the country. Do we white dot it? More popular than Paula Abdul."

"Just when I thought 'Oh well, the record's almost over,' 'On a Plain' begins up and, there it is, the BEST song on an altogether fine album!"

"Hey! Can we be really cutting edge and be the first to stop overplaying this?" 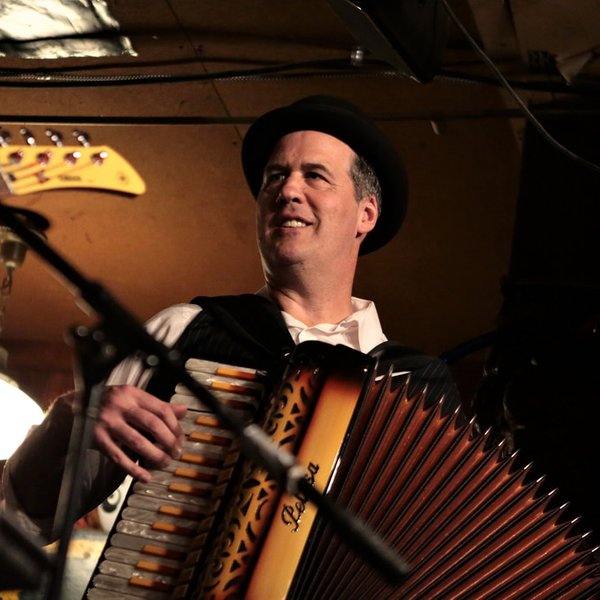 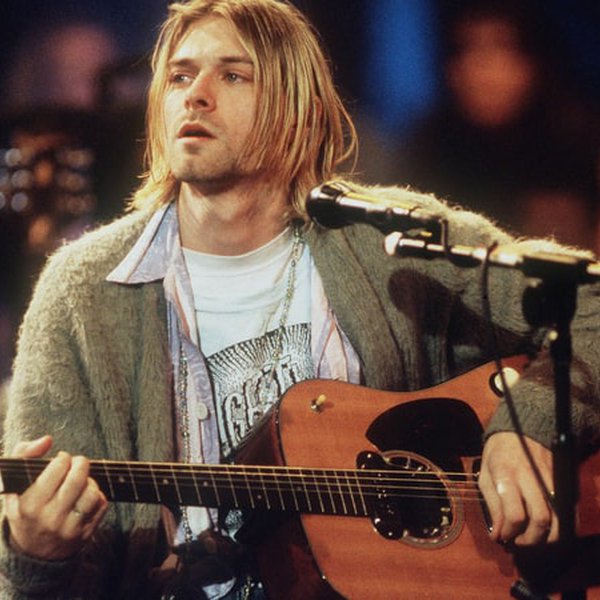 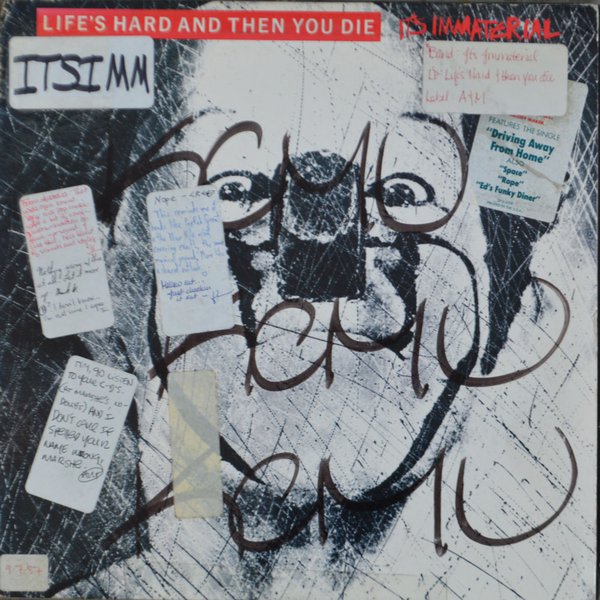 Review Revue: It's Immaterial - Life's Hard and Then You Die 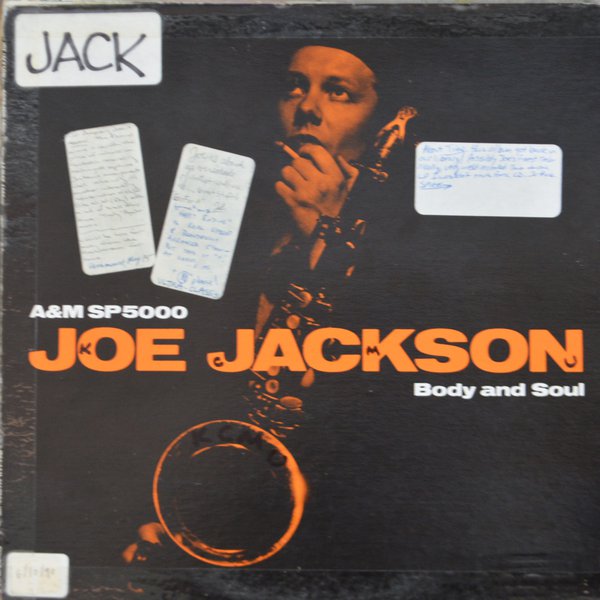 We may never know what 1984 KCMU DJs thought of Joe Jackson's Body and Soul, the follow up to Night and Day (on which we have plenty of input from the contemporaneous DJs). It's pretty likely that many of those who loved his early stuff remained less than pleased with his doubling-down on the highl…