Song of the Day: Ages and Ages - They Want More

Every Monday through Friday, we deliver a different song as part of our Song of the Day podcast subscription. This podcast features exclusive KEXP in-studio performances, unreleased songs, and recordings from independent artists that our DJ’s think you should hear. Today’s song, featured on the Morning Show with John Richards, is “They Want More” by Ages and Ages from their 2016 album, Something to Ruin, out on Partisan Records.

It’s hard to tell if a choir or a keyboard creates the first few gorgeous chords in Ages and Ages’ "They Want More", and that’s only the first of many mysteries in this genre-bending summer jam. Combining folk guitar with modern synths and a vocal cadence reminiscent of the best of 80s new wave, Ages and Ages create a sound that is nostalgic yet original, laid back yet driving, immediate yet deep. What’s more is their confident composition makes that sort of musical wizardry feel easy. Maybe it’s not, and maybe completing such a work is the exact type of big effort that singer Tim Perry refers to in his lyrics as a moment when there’s nothing left to give. Either way, let’s hope Ages and Ages have something still in the tank, because a tune this good will have fans clamoring for more soon.

Catch Ages and Ages at Barboza on September 8th as they roll through town on their nationwide tour and find more show dates and news on the band's website and Facebook page. In the meanwhile, if you too want more, check out the band's deliciously melty video for their standout track below: 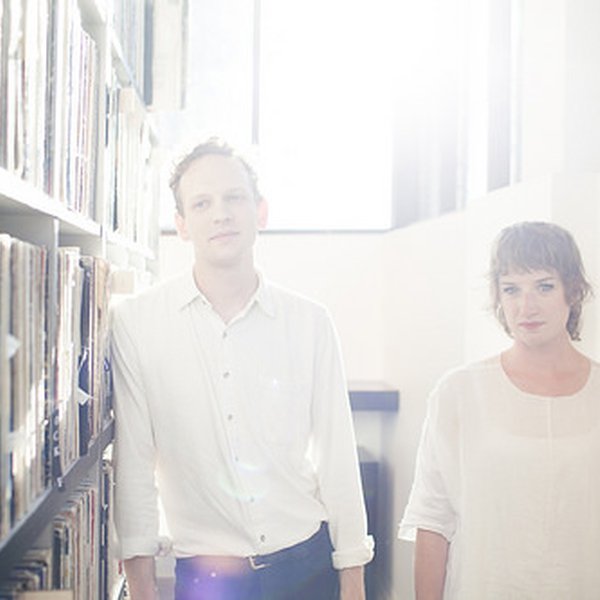 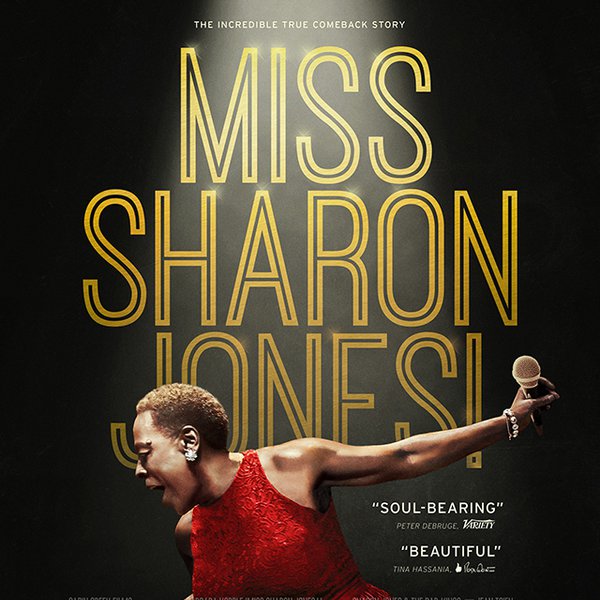 This Labor Day weekend, the Northwest Film Forum presents the Seattle premiere of Miss Sharon Jones!, a documentary chronicling one of the most challenging years in the life of Sharon Jones (of Sharon Jones & the Dap-Kings).