Welcome to Pickathon's 2016 Spring Season. Each week, the rustically set, Portland-area festival is running an ambitious program of four new episodes. Through twelve individual channels of content, you can experience this one-of-a-kind festival in the most intimate of ways... you'll go, On The Farm, up to The Pumphouse, across to The Slab, out to The Woods Stage, into The Galaxy Barn, and to so many other unique locations where the magic of Pickathon happens.

KEXP is proud to take part in this series. On every fourth week of each month, we present the Logging Road Sessions, featuring twelve exclusive performances captured by the KEXP crew deep in the woods of the festival grounds. The six episodes we featured in the Fall Season include Edna Vasquez, Fruit Bats, Happyness, Sam Amidon, Ty Segall & Cory Hanson and Langhorne Slim. This Spring Season, so far we've featured JD McPherson, Rodrigo Amarante, Wolf People, and Kevin Morby.

This month, we present seminal country-blues guitarist Little Freddie King, who made a name for himself in the juke joints of New Orleans back in the 60's and is a living legend today. Watch this exclusive performance, recorded by KEXP at Pickathon, and go "Walking With Freddie": 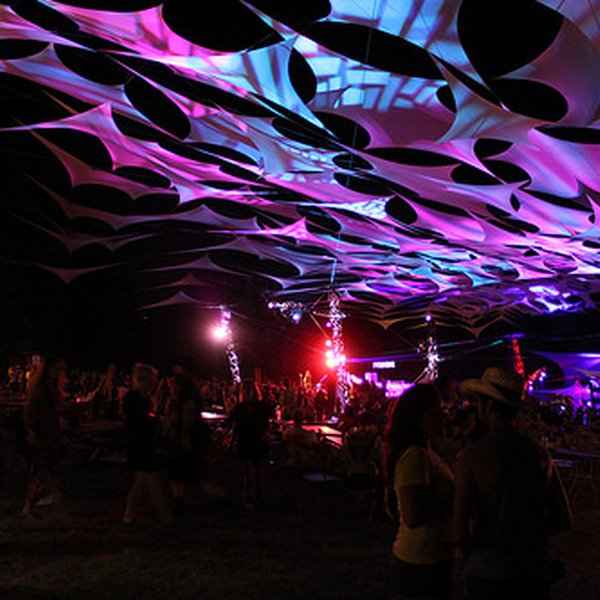 Pickathon is a music festival from another time. Coming down from Seattle, you find yourself coming across the breathtaking Columbia Gorge, taking exit 17 off of I-205 straight onto Woodstock Drive, and maybe that’s no mistake. The closer you get to Happy Valley, the further back in time you seem... 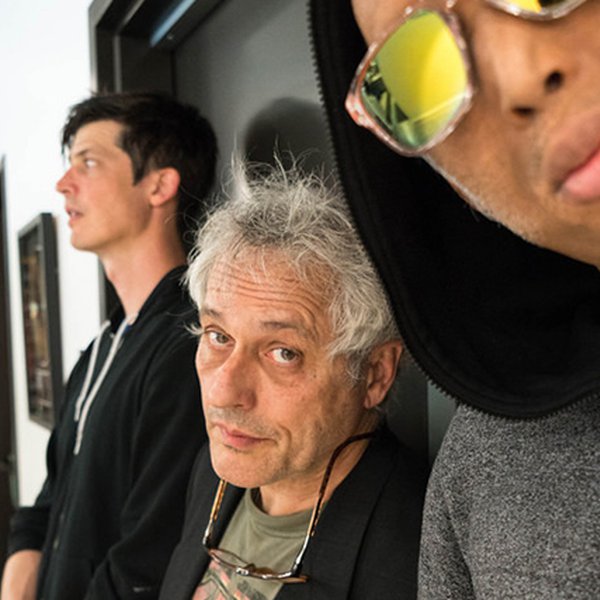 It almost goes without saying that anything that Marc Ribot touches turns to gold, and Marc Ribot's Ceramic Dog is no exception. Aside from his own prolific solo career, Ribot has worked with captains of industry like Elvis Costello, John Zorn, The Black Keys, plus goes back thirty years and seve...

Every year, it seems like the number of music festival in the great Pacific Northwest grows. While it's easy to get cynical about the overlap and general spectator approach to the music, there are diamonds in the rough. Of these, Pickathon, located on the beautiful Pendarvis Farm in Happy Valley,... 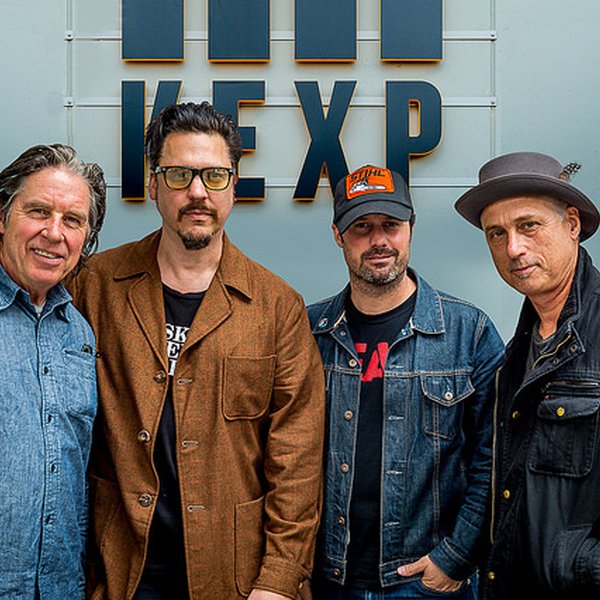 For the past 40 years, John Doe has done it all, from fronting legendary punk band X to acting in TV and film. On his twelfth solo album, The Westerner, he found inspiration in the desert around him in Tucson, Arizona, where he was recording with Howe Gelb of Giant Sand. Take a musical journey th...