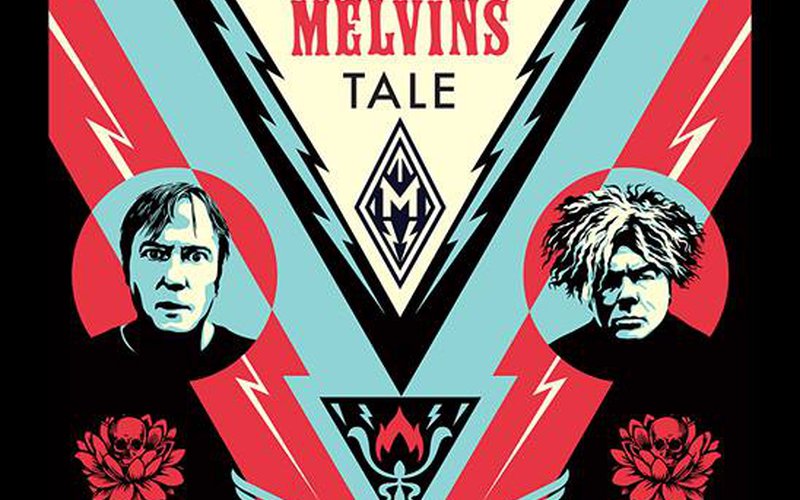 There's a superhero element to the way The Melvins documentary is being promoted, from the poster (designed by Shepard Fairey) to the title of the film: The Colossus Of Destiny: A Melvins Tale. It seems pretty appropriate. Over 30 years ago, the band rose from the backwaters of Montesano, Washington, emerging as something of a two-headed monster of sludgerock: frontman Buzz Osborne and drummer Dale Crover. This weekend -- Saturday, July 23rd and Sunday, July 24th -- The Colossus Of Destiny will be screening at the Grand Illusion Cinema in Seattle, with two showings on each day.Filmmakers Bob Hannam and Ryan Sutherby met in 2014. Sutherby grew up in Montesano, and was encouraged by both his girlfriend and original Melvins drummer Mike Dillard to create this film. Hannam comes from across the pond, outside of Bradford, West Yorkshire, Northern England, but currently lives in California. Throughout his 20 year career in the music business, he crossed paths with The Melvins several times. Together, the dynamic duo interviewed Chris Cornell (Soundgarden), Krist Novoselic (Nirvana), Mark Arm (Mudhoney), Josh Homme (Queens Of The Stone Age), Gene Simmons (Kiss), and many more. Through archival footage and chats, they unfold the story of these influential indie rock weirdos, who've never compromised their artistic integrity.

"I always thought it was strange that people didn’t know more about the Melvins and I felt their story needed to be told," said Hannam. "The band members had told me that a few people had talked the talk but had never followed up on their threats to make a film about them, so a little over two years ago things really fell into place and now the end product is finished for all to see. It has been a long labor of love for the both of us and we are excited for people to see the film and understand the workings of a truly great band." 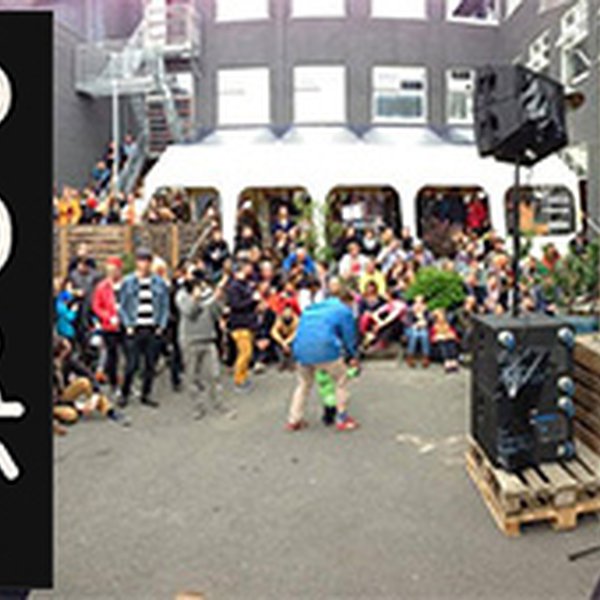 On Saturday, July 16, our friends at KEX Hostel in Reykjavik are throwing the 5th annual KEXPort, a one-day festival of great Icelandic music in collaboration with KEXP. From noon until midnight, 12 bands will perform in 12 hours, proving once again that Iceland is one of the most creative and mu...