Inspired by KEXP’s very own DJ Greg Vandy’s beautiful new book about Woody Guthrie’s Columbia River songs, Benaroya Hall was host to a sold out “Tribute to Woody Guthrie and His Moth of Songs”, featuring performances by some top artists including guitarists Bill Frisell and Luke Bergman, Gerald Collier, Dave Alvin of The Blasters, Austin’s Ian Moore, John Doe (formerly of X), and many others. Even Seattle’s ex-mayor Mike McGinn got in on the action with a brief story about how he was touched by Woody’s music growing up. Central to the evening was the songs Guthrie was commissioned to write by the Bonneville Power Administration while at the Grand Coulee Dam 1941. Vandy’s book, 26 Songs in 30 Days: Woody Guthrie’s Columbia River Songs and the Planned Promised Land in the Pacific Northwest, beautifully chronicles the story of Guthrie’s month in the Northwest and puts into context the political environment in which these 26 songs were written. It was an evening of collaborations with a revolving door of artists joining others for songs both by Guthrie and originals inspired by him. Austin’s Ian Moore kicked it off with a rousing rendition of “Columbia Waters”, later joined by Sera Cahoone and Shelby Earl, for “New Found Land” and “Oregon Trail”.

Next up, Seattle’s Gerald Collier took the stage playing “Powder Monkey” and, what for me was one of the evening’s highlights, “It Takes A Married Man”. Greg Vandy came out and introduced film highlights featuring several Guthrie songs that really took us back in time to see the Northwest from Woody’s eyes. Dave Alvin entertained the crowd with three songs and some fun stories of growing up listening to all types of music influenced by Guthrie. He got the crowd completely involved in the sing-along “Do Re Mi”. SassyBlack’s recitation of Bob Dylan’s "Ode to Guthrie" was quite nice. After a short intermission, Nashville’s Tim Easton sang three tunes ("Baltimore to Washington", "Ramblin' Round" and "Ramblin' Blues") followed by L.A.’s former X frontman, John Doe. Doe lit up the crowd with “Vigilante Man” and, a surprise, X’s "I Must Not Think Bad Throughts" before finishing with Guthrie's “Pasture’s of Plenty”.

The true highlight of an already great evening occurred when guitarists Bill Frisell and Luke Bergman took the stage. Seated center stage, the two virtuosos played a rather abstract medley of Guthrie songs including “Pastures of Plenty”. To hear this song played back to back with Doe’s version showed the simplicity and great songcraft of these tunes. Even ex-Seattle Mayer, Mike McGinn came out to talk about how Guthrie played a part of his upbringing.

Like the last minutes of July 4th fireworks, everyone took the stage for the grand finale taking turns on “So Long” and “Roll on Columbia” before getting the crowd to join in for “This Land Is Your Land”. It was a fitting end to an evening that celebrated a Northwest project by one of America’s greatest songwriters. 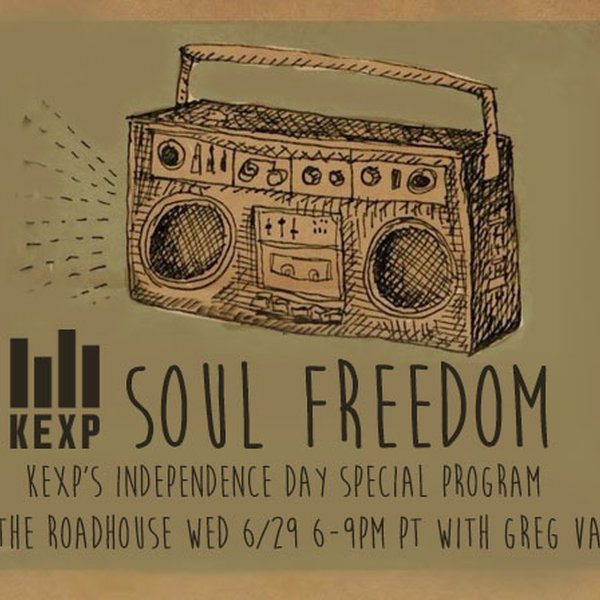 On The Air: Soul Freedom in The Roadhouse 6/29 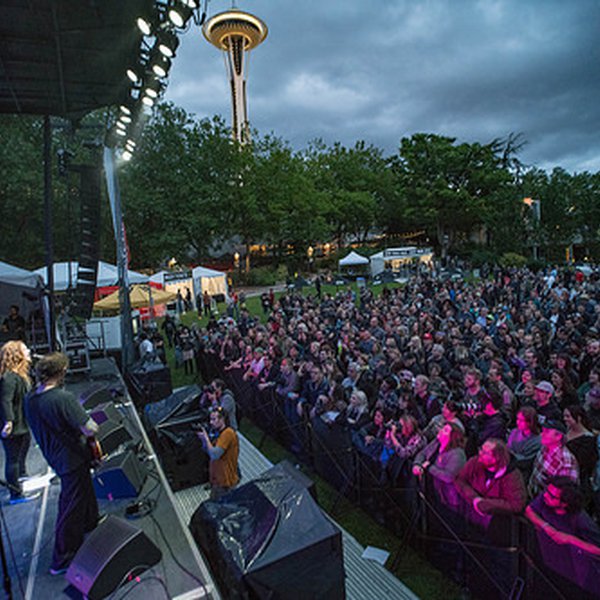 Music and beer are a perfect pair. Add Seattle as a backdrop, and it gets even better. At Elysian’s 20th Anniversary event this past Saturday, fans of all three came together for a celebratory day at Seattle Center’s Fisher Pavilion. Festival attendees sipped Elysian brews to sets by Ming City Ro... 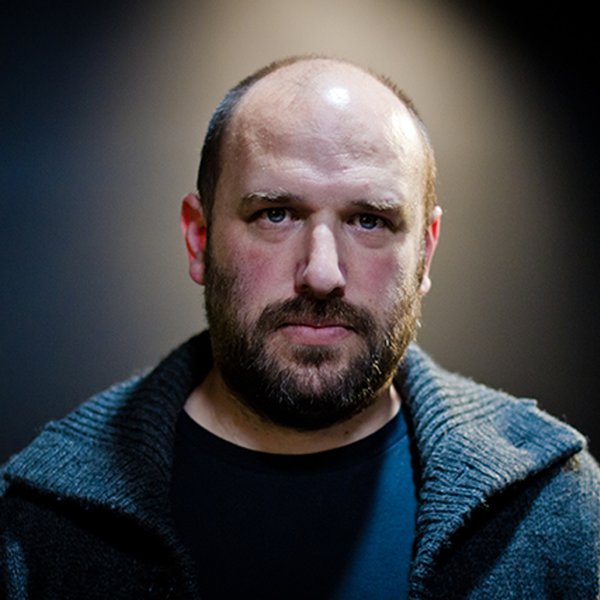 Song of the Day: David Bazan - Both Hands (Over My Eyes) 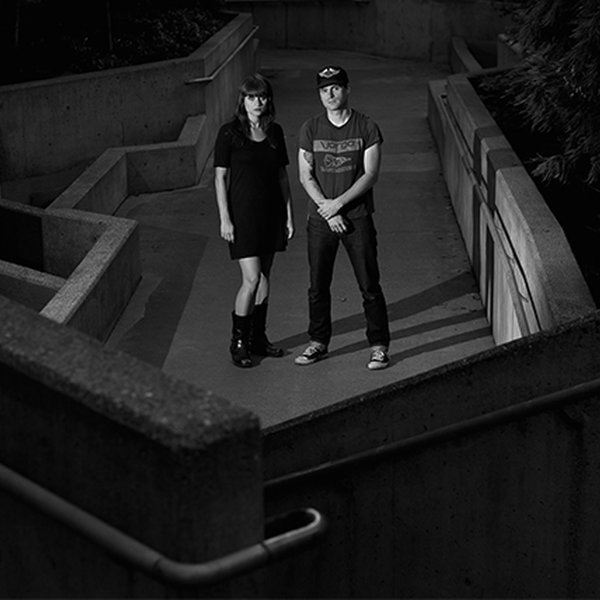 Song of the Day: Goodbye Heart - Lives on Lives 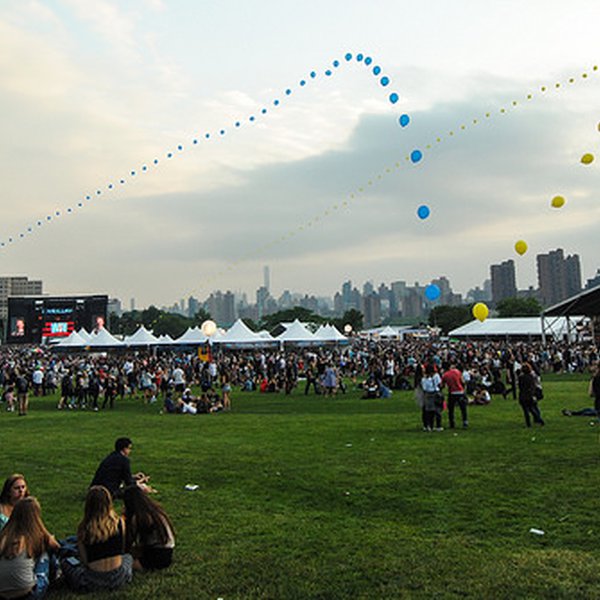 The second day of The 2016 Governors Ball Music Festival was also its final day. (The threat of severe thunderstorms led the festival's organizers to cancel the Sunday programming – most notably including Kanye West.) But until the unexpected deluge of rain came pouring down around 7 p.m. on Satu... 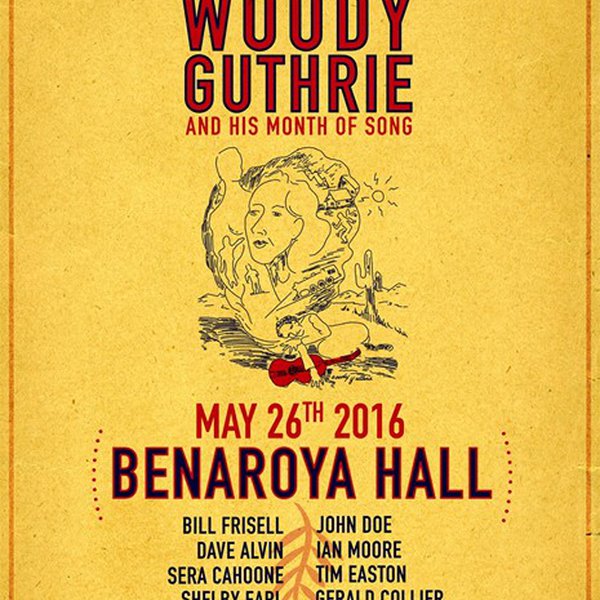 KEXP Suggests: A Tribute to Woody Guthrie at Benaroya Hall 5/26

On Wednesday, May 25th, KEXP will celebrate the 75th anniversary of Woody Guthrie’s Columbia River Songs with a day full of exclusive interviews, special programming on The Roadhouse on KEXP, and a live streaming video session with Bill Frisell, Gerald Collier, and John Doe.