"Seattle's really funny to me, because no matter what the weather is, you're always complaining."

And, okay, frontman/guitarist Shehzaad Jiwani is on to something: Seattle's experiencing some unusual 90 degree weather today. But, you know what's even hotter? Oh, just Greys, who kicked off KEXP's 2016 Hood to Hood with blistering guitars, fiery drum slashes, and a punk rock energy that could rival solar as our next sustainable source.

They're not even local, they're not even from this country (the band hail from Toronto, eh), but the quartet played Hood to Hood as if this was their 'hood. Tearing through songs from their sophomore release, Outer Heaven, out now on Carpark Records, Greys definitely called to mind the raw sounds of gone-but-not-forgotten local band The Ruby Doe, and the muscular relentlessness of Fugazi. The boys went back to their debut LP If Anything for the closing track "Use Your Delusion" with the echoing chorus of "just go, just go." If Greys are playing in your town... just go. 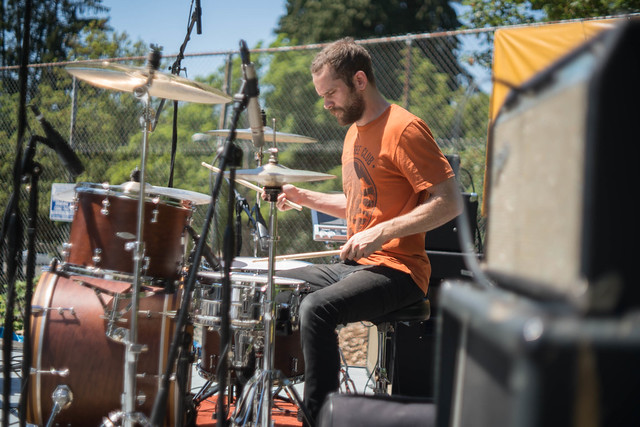 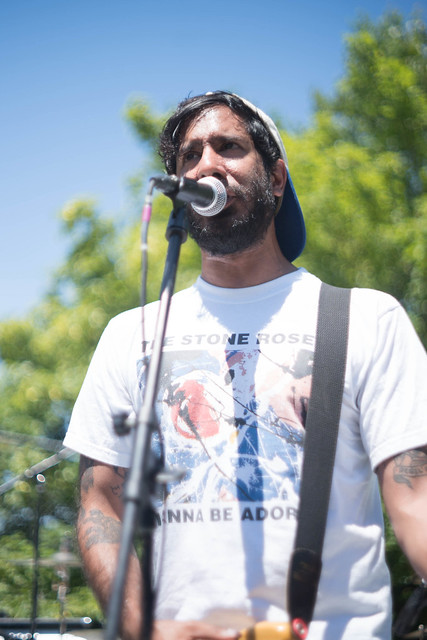 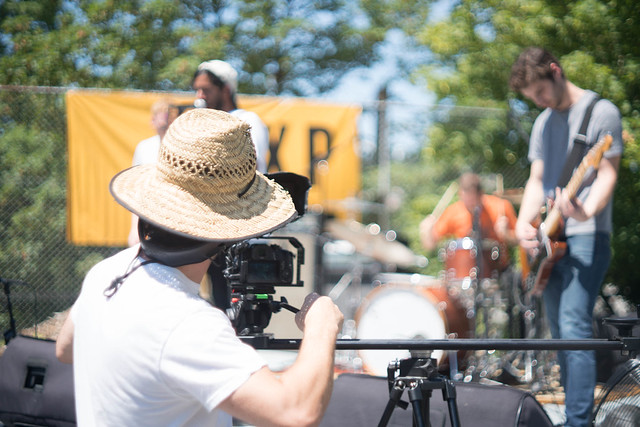 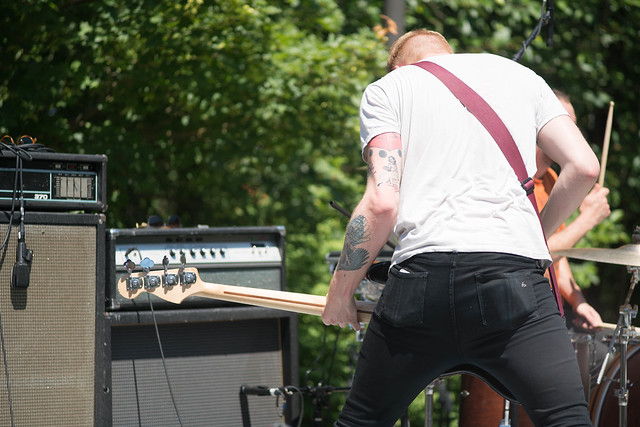 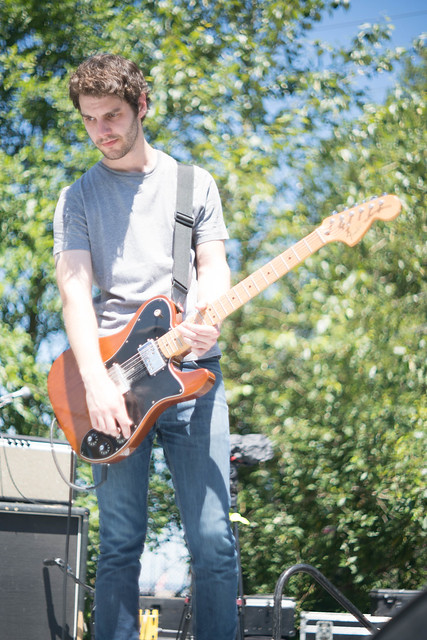 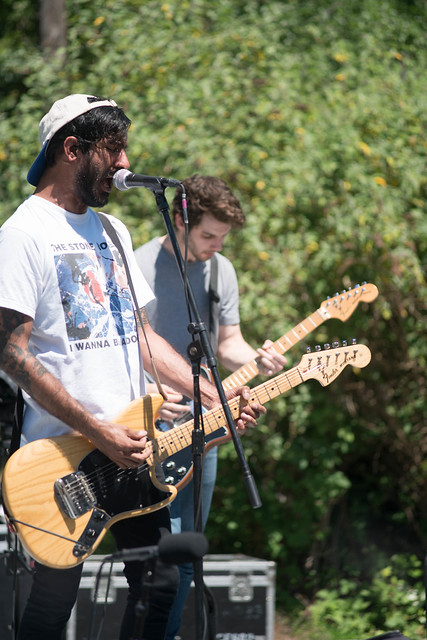 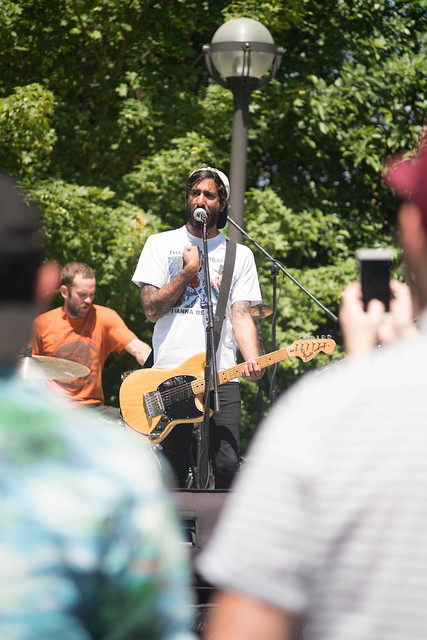 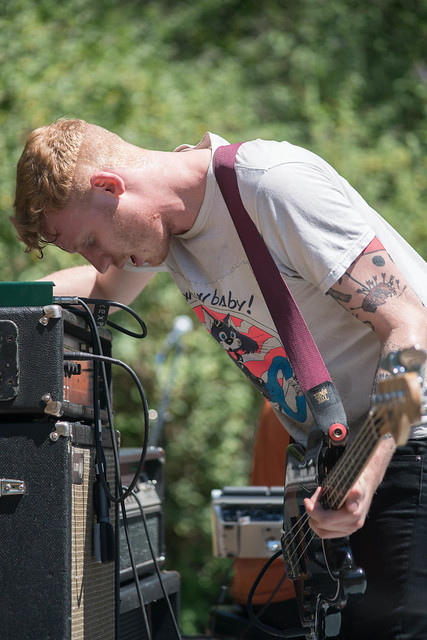 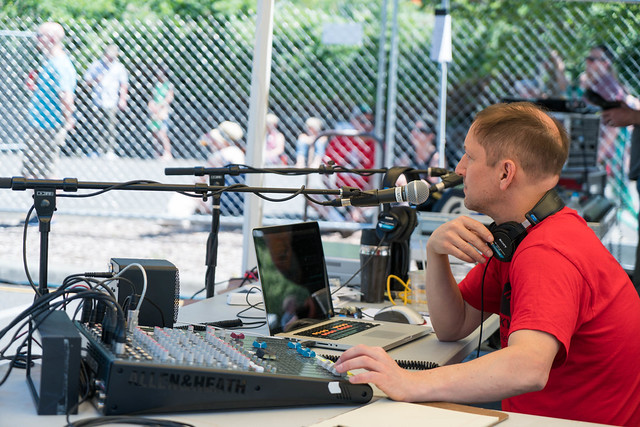 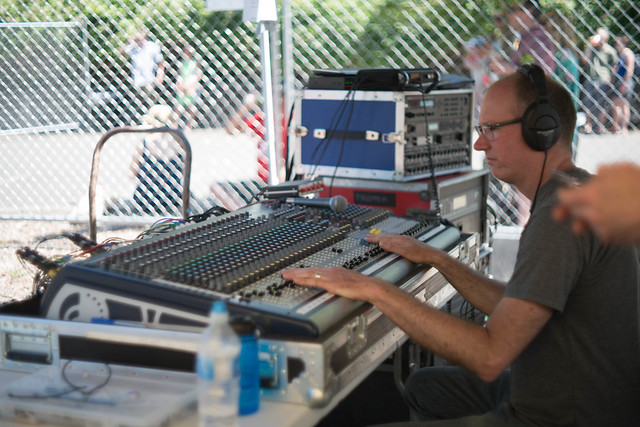 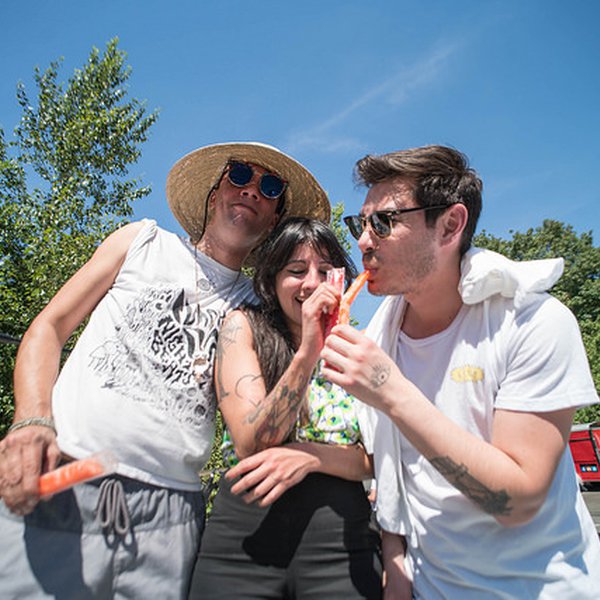 Where did all these people come from?! We ain't gonna front: it's freakin' hot out here at KEXP's 2016 Hood to Hood broadcast from the Youngstown Cultural Arts Center. But as local trio Acapulco Lips took the stage, the crowd came emerging from the shadows. 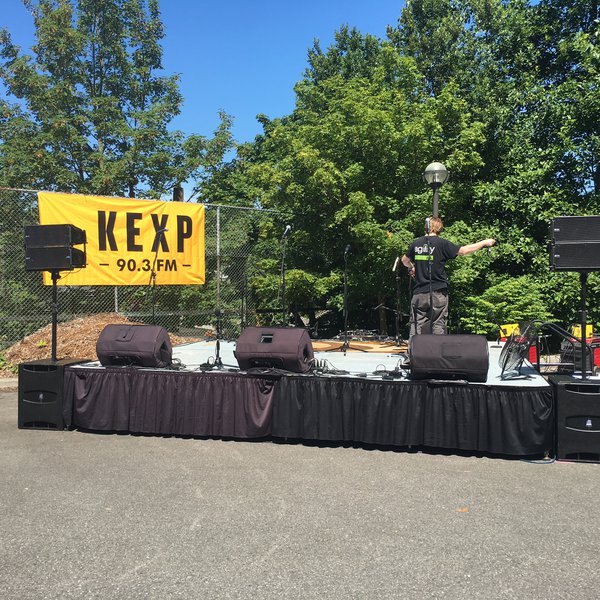 We've got fun in the sun on this gorgeous Sunday, so join us for KEXP’s Hood-to-Hood Day at the Youngstown Cultural Arts Center in West Seattle! There's FREE, All Ages sets from Greys, Acapulco Lips, and Porter Ray, as well as food trucks and a beer garden to keep you satisfied! Join us!