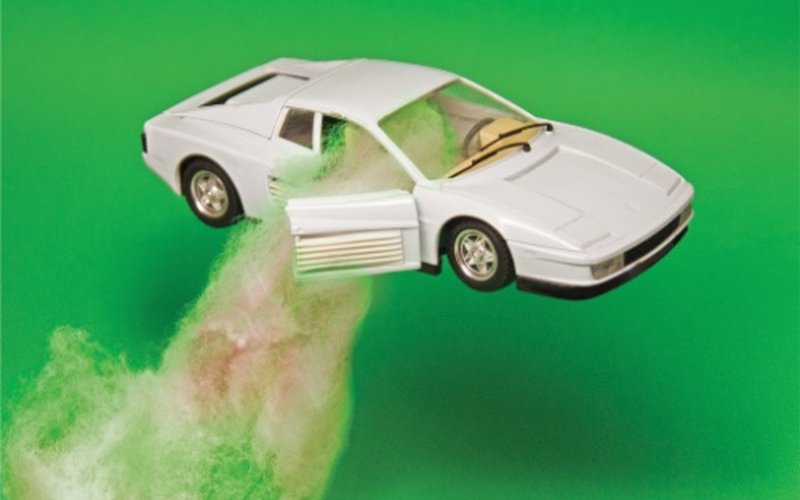 A lot has happened in the five years since Yoni Wolf (of WHY? fame) and Chicago rapper Serengeti last collaborated. That last time was on Serengeti's statement of an LP Family & Friends, produced entirely by Wolf and Owen Ashworth (of Advance Base and Casiotune for the Painfully Alone). Between then and now, WHY? dropped a new LP (Mumps.) and an EP, and Serengeti dropped about 8-12 solo records (depending on how you count), and worked on a handful of collaborations, including Sisyphus (with Chicago lovers Sufjan Stevens and Son Lux) and Cavanaugh (with Chicago rapper Open Mike Eagle). He also created a character in Kenny Dennis, a lovable schmuck who tries one scheme after another with little luck, bumbling around Chicago holding onto some semblance of ego. Kenny Dennis records alone, Serengeti is a handful of records deep, exploring different personalities and storytelling in brand new ways. On their first collaboration, we could give mad props to Yoni & Geti for sonic pioneering alone. But now, with their first LP under the duo moniker, a kickass sports car brings out the best in both artists. Testarossa is an incredibly refreshing alternative hip-hop record for 2016, mostly because you aren't going to hear anything else that sounds like it this year by a mile. Between Wolf's eclectic sonic textures and an enthralling story sung and rapped by the duo in tandem, Yoni & Geti make a name for themselves with or without a previously established context. They keep pioneering into the sun like they'll never stop.

Much like the Kenny Dennis records before this one, Serengeti has made Testarossa a story album. It's not a rock opera - the character of Davy that Geti personifies throughout doesn't explain many of his actions. He just gives you his thoughts on them as he burns through one rambling decision after another. Meanwhile, Yoni plays the part of the best friend and the conscience, the warm voice of reason always just out of earshot from the story's primary character. Testarossa tells the story of how a shotgun wedding led Davy and Maddy to an interesting chapter years down the road, where dreams of rockstar fame led to a waitress night shift, while two kids sit at home watching TV wondering where Dad is. Davy is off convinced he still has years left to live it up until he realizes all the joy he's looking past while looking for the perfect future. There's a great arc here that begins in a state of disarray and ends in a well tied knot with some high-minded takeaway value.

If the story were written by any other two, this thing would be a mess. But luckily, it's not! Yoni and Geti play off of each other like clockwork, meshing their off the wall styles together in a relatable and vulnerable story that benefits from the sporadic bursts of color they so frequently sprinkle on. A far cry from the laughable swagger of Kenny Dennis, Davy is borderline neurotic, juxtaposing his rock career balancing act with a constant sense of guilt waiting for him back home. Serengeti's use of poetic tambre and repetition of some of these tracks does wonders for giving us insight on the character, all while never quite telling us verbatim what's going on. Take "Frank" for example, where Geti runs through the alphabet, finding the small things that make him happy right next to the name of a woman from an affair he's trying to forget. All of the anxieties of dreams and responsibilities contrasted in such a head-on manner, it's really a ride.

Meanwhile, Yoni's production mimics the same ping-pong effect of comfort and preoccupation in excellent ways. Lush string arrangements are contrasted with punchy electronic bleeps on "Lunchline", while Geti runs through all the places he is supposed to be at once, wanting only to be at home in a place where he feels like he hasn't made a mistake. Then on "Wassup", the production is stripped down to absolute basics, with warm nylon-strung guitar and voice-sampled drums guide the two on a harmonic reprieve before the next chapter of antics.

Over and over again in the story, Davy recalls a gift that he sent home on the road: a model Testarossa, thinking about the times he would have with the kids putting it together, bringing the family together, maybe even redeeming the sense of absence he's instilled while on the road, sleeping with other women. The car becomes a great symbol for expectation throughout the narrative. At first, you think it's because Davy seems like the type of dude who would like to make enough money in the rock game to drive one. But after a while, you realize it's actually the gift model that's the symbol: the unopened box of potential in the relationships he so clearly sidelines. The album ends with a fantastic trilogy of tunes. On "The Lore", Davy yearns for connection with Maddy on a plethora of platforms, finding less fulfillment with each new attempt. When he finally learns his lesson on "I, Testarossa", obsessed with the singular details of his daughter's face, he heads home, ready to walk through a door bound to send him to a better future. Then, finally, "Simple & Sweet" closes the book with a aptly described short number of Yoni Wolf stealing your heart as best he does. "There's cost to pay" he churns, and he's right. But the costs are heavily outweighed by the benefits, and the horizon doesn't seem so much like a waiting room.

Testarossa never feels like its trying to be anything you expect. Rather, it's incredibly evident that the execution of this record couldn't have happened with any other rapper/producer combo. Yoni & Geti have been friends a long time, and Testarossa feels like the best example of their creative partnership yet. Between Serengeti's other-worldly knack for storytelling and Yoni Wolf's gifted sonic exploration, this is a record that will stretch your mind like taffy and then make you wonder how loved ones are doing back home.

Testarossa is out now on Joyful Noise Recordings. Grab it at your local record store on CD or vinyl! The duo will tour behind the record, making a stop at the Crocodile on Tuesday, July 26. Special Explosion will open! Grab tickets here. 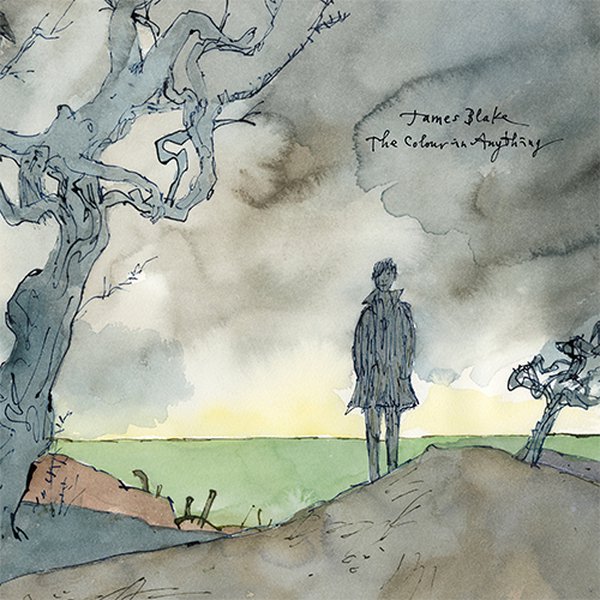 Album Review: James Blake - The Colour in Anything

"Music can't be everything." Damn, that is not something you want to hear sung softly by the likes of UK bass pioneer and R&B crooner James Blake. And yet, this is how he closes out his third LP, as "Meet You In The Maze" fades out into oblivion, and the synthesized harmonies fizzle apart int... 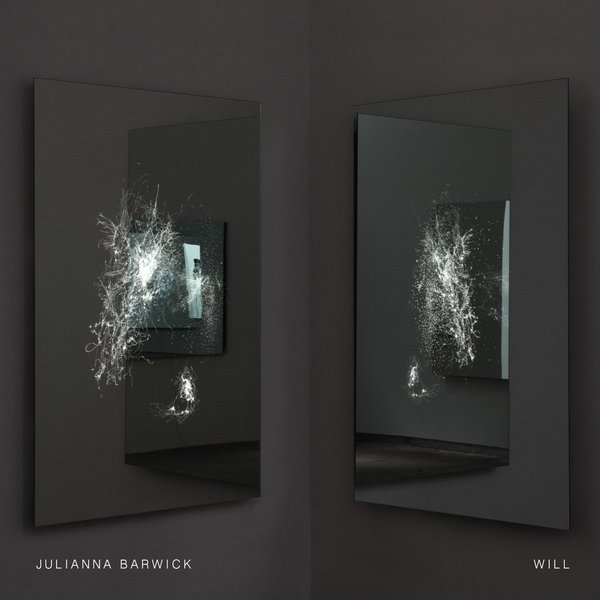