You are the Sunshine of Our Lives: Stevie Wonder Birthday Video Roundup

Today, KEXP celebrates the birthday of Stevland Hardaway Morris, better known to the world as Stevie Wonder. Wonder turns 66 years old today, and it's impressive to think he's been a musician and songwriter for 55 of those years, recording more than 30 U.S. top ten hits and racking up 25 Grammy Awards, the most ever for a male solo artist. In 1984, he became the first Motown artist and second African-American musician to win an Academy Award for "Best Original Song" for the single "I Just Called to Say I Love You," used in the film The Woman in Red.

Not only that, but throughout his career, Wonder has used his popularity as a platform to advocate for political causes: he received a Lifetime Achievement Award from the National Civil Rights Museum, being named one of the United Nations Messengers of Peace, and in 2014, President Obama awarded him the Presidential Medal of Freedom.

Needless to say, Wonder is, well, pretty wonderful. KEXP celebrates his legacy from 6AM to 6PM with a live broadcast from the KEXP New Home, packed with guest DJs and musical guests (see the complete line-up here). And here on the KEXP Blog, we've put together a look at his impressive career, from a 1963 performance at the Apollo Theatre in Harlem at the age of 12, to busking on Sesame Street in a charming 1973 episode, to his recent Carpool Karaoke ride on The Late Late Show with James Corden, which shows his playful, jokester side. Though the song posted below was written in 1981 for Martin Luther King, Jr., on this day, we can't help but feel it "couldn't fit more perfectly" to have KEXP's Soul Day "on the day you came to be." 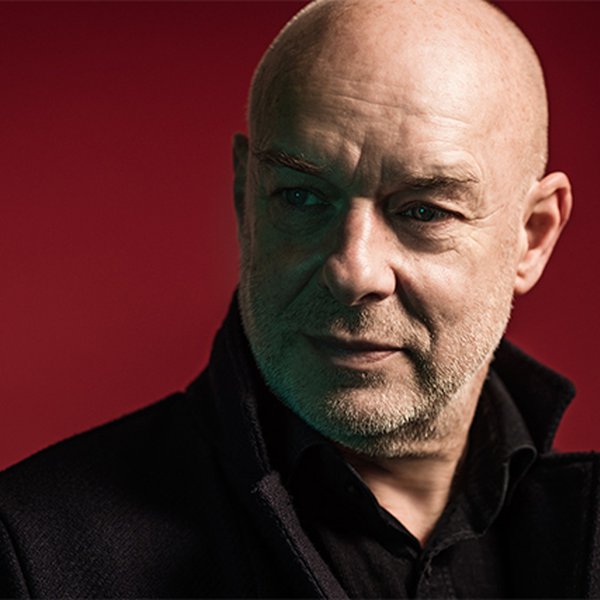 This morning, John Richards celebrates the 68th birthday of composer, producer and performer Brian Eno, featuring four hours of ambient and other music created, produced and inspired by the all-around musical mastermind. While he's most directly connected to the genre of "ambient", a term he coined… 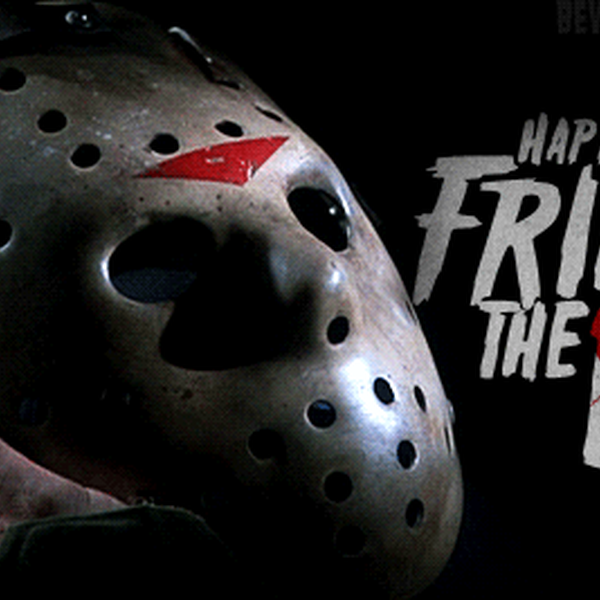 Not only is today's Soul Day, it also happens to be the only Friday the 13th in the entire year of 2016. We, here at KEXP, have never believed the idea that the day is unlucky. I mean, sure, maybe if you're at Crystal Lake, but not here at KEXP. So, check out our Video Roundup below, and, well, don…