Every Monday through Friday, we deliver a different song as part of our Song of the Day podcast subscription. This podcast features exclusive KEXP in-studio performances, unreleased songs, and recordings from independent artists that our DJ’s think you should hear. Today’s song, featured on the Afternoon Show with Kevin Cole, is "Pony" by Portland songwriter and Blouse frontwoman Charlie Hilton from her 2016 debut solo album, Palana, on Captured Tracks.

At KEXP, we know and love Charlie Hilton predominantly from her work with the fantastic Portland outfit Blouse. They've dropped two excellent albums, toured incessantly, and played the KEXP studio. In Blouse, Charlie floats effervescently over a groovy west coast haze, alternating between surf rock and shoegaze without committing to any fixed horizon. However lovely the mixture, it's incredibly fun to see Hilton branching out for a different angle with her first solo record Palana. Here, she comes on strong and confident over a variety of sonic textures that only serve to push her unique, lovable narration forward. From the bouncing dreamscape of "100 Million" (featuring one Mac DeMarco) to the bouncing tongue-in-cheek synth pop of "Let's Go To A Party", Charlie brings a singular and personable perspective to the impressionist musings that we've heard in Blouse form in years past. It's a presentation that could easily play out for quite a few albums to come.

With "Pony", Hilton follows the ethereal introduction of the album's opening pair with a hard and fast pop statement track. Musically, its perhaps the most Blouse-like number of the whole Palana bunch. The driving drum is guiding onwards by a simple yet confident synth atop a grooving bass line. Then, when th "Get off my back", Hilton sings, "I'm not your pony - I'm getting tired of what you're handing out". Palana takes its name from Charlie's Sanskrit birth name. In the inspiration for the record, she's quoted Herman Hesse and a larger sense of spirituality and strong individualism finding Hilton more confident than ever in her own shoes. "Pony" is perhaps the best anthem to this end, in which she has no trouble telling off the naysayers who would have her venture in unwanted directions for some purpose or end goal other than personal betterment. Hilton's haunting Nico-esque noise doesn't falter once on the track, demanding just as much from the listener as she offers herself. It's a lean and mean driver of a track that confidently leads Palana forwards into thirty more minutes of self exploration and actualization.

Charlie Hilton is currently touring solo in support of her record - in fact, she hits Barboza this Thursday, February 11. Tickets are available now. Find out more about what she's up to on her website and Facebook page. For now, here's the second single from Charlie's debut, featuring KEXP favorite Mac DeMarco: 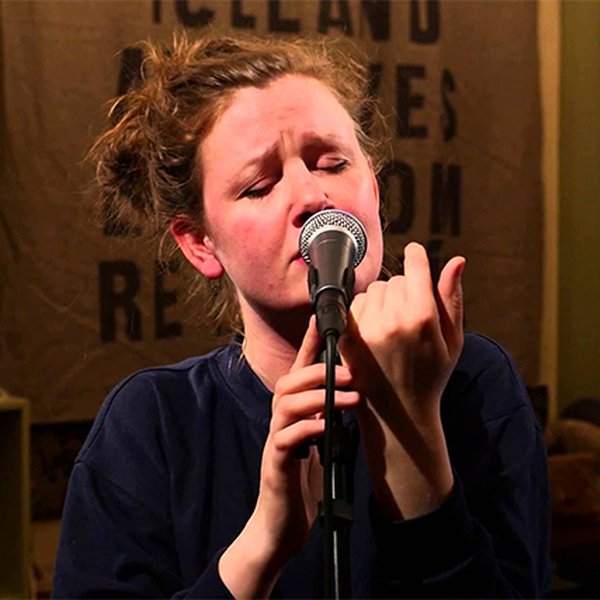 Song of the Day: Mr. Silla - Holding On 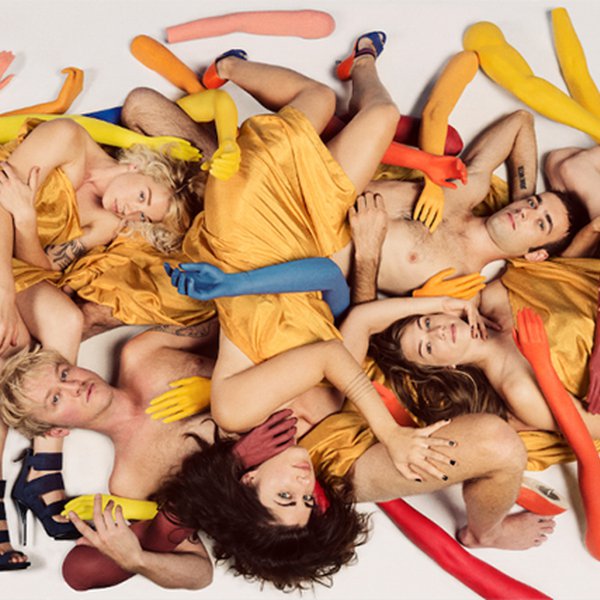 Things haven't always been sunny for Radiation City. The Portland band may not have been able to illuminate our days with another album had founding couple Cameron Spies and Lizzy Ellison not set aside their differences to reignite their songwriting process. Their third LP, Synesthetica (out this... 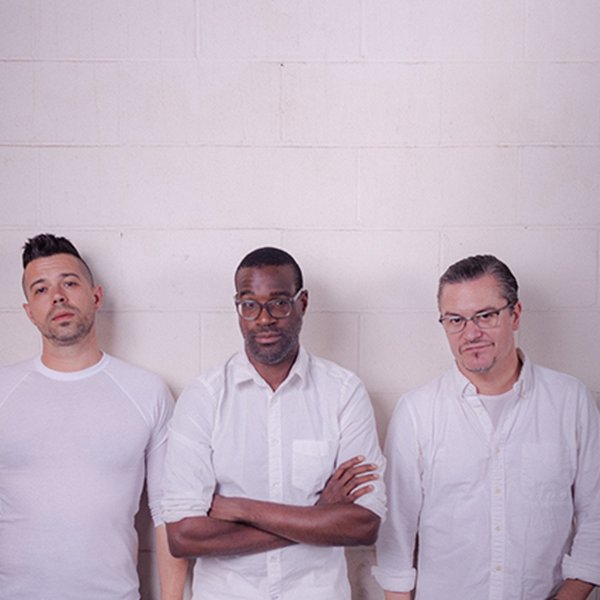