Song of the Day: The Thermals - Hey You

Every Monday through Friday, we deliver a different song as part of our Song of the Day podcast subscription. This podcast features exclusive KEXP in-studio performances, unreleased songs, and recordings from independent artists that our DJ’s think you should hear. Today’s song, featured on the Midday Show with Cheryl Waters, is “Hey You” by The Thermals from their upcoming album, We Disappear, due March 25th on Saddle Creek Records.

"There's no such thing as bad publicity," P.T. Barnum was thought to say. Success for an artist has always hinged upon exposure: without an audience, your music/painting/acting/photography/dancing/filming is just an exercise in entertaining yourself in your own bedroom. This desperate thirst for being noticed has plagued the arts since way back when, but the internet has radically changed the game (as it has with most things). Once you could tweet your every thought, throw pictures of yourself at every platform available, and just generally lay yourself naked and bare for the whole computer world to see, people happily threw away any personal privacy for a couple more Soundcloud plays.

Portland punks The Thermals cite this lamentable loss of basic human privacy on their upcoming We Disappear, the seventh album out of the trio of Hutch Harris, Kathy Foster, and Westin Glass. "Our privacy used to be so important to us and now everything has changed - we freely offer once private information about relationships and reveal everything about our day-to-day lives," Harris exclaims. The Thermals' essential, primal rock certainly takes us back to the glorious pre-Twitter days with the same timeless punk tropes that we love: break-your-neck snare hits and distortion as thick as shag. The follow-up to their 2013 Desperate Ground, We Disappear was produced by former Death Cab-er and producerial legend Chris Walla(credits include: Ra Ra Riot, Nada Surf, Lonely Forest, Decemberists, and on and on and on) - and the two singles they've teased so far promise a continuation of The Thermals' sound we've come to expect since their debut LP in '03 (which was also mixed by Walla).

Look out for We Disappear when it's released on March 25th via Saddle Creek. They recently announced a bunch of Spring tour dates on their website. Seattle isn't listed among them, but you can bet there will be a date for here soon. Keep checking back there and on their Facebook page for more dates and more music. For now, here they are covering Rihanna's "I Want You to Stay" live during KEXP's broadcast from MFNW a few years ago: 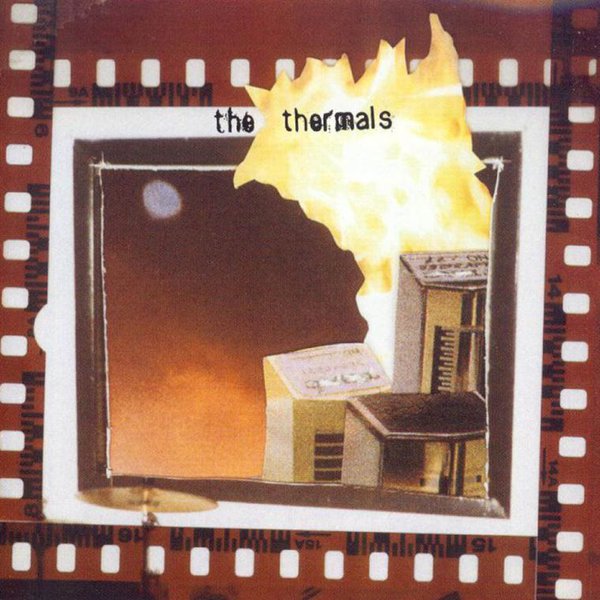 Choking on the Craving: The Thermals - More Parts Per Million at Fifteen

Fifteen years ago today, the Thermals released their bratty, cheaply-recorded, excellent debut album. The anxiety, lovesickness, and inexhaustible catchiness of More Parts Per Million make it a minor classic sometimes lost in the shuffle of great lo-fi rock albums. 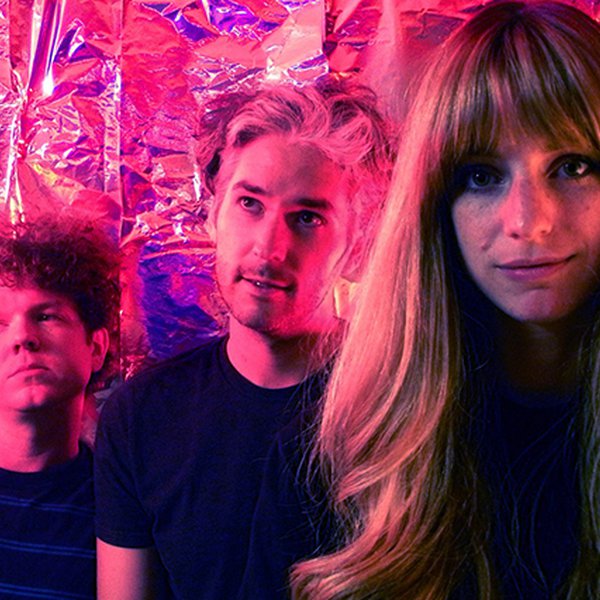 Song of the Day: Ringo Deathstarr - Stare at the Sun 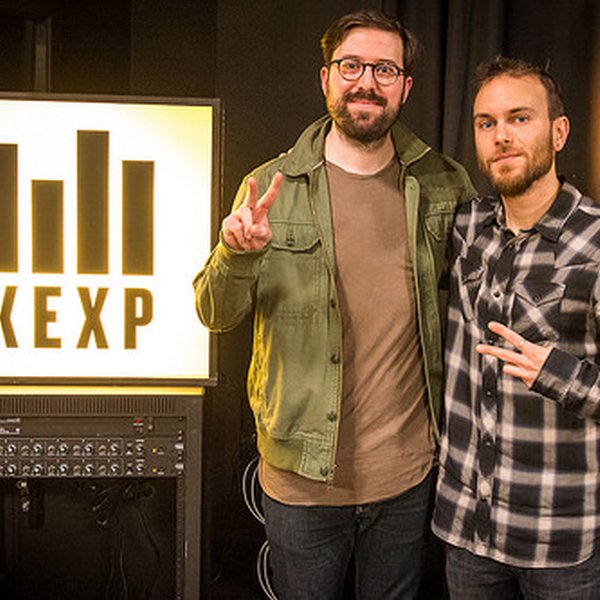 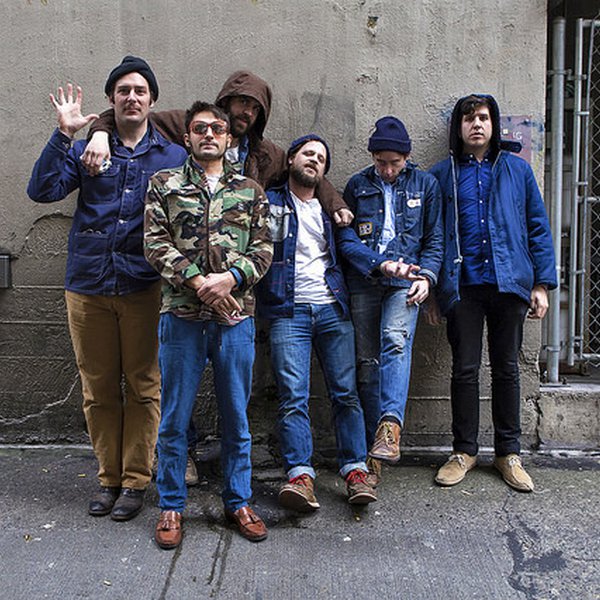 Song of the Day: Dr. Dog - Bring My Baby Back

This Friday, the Seattle music scene is being turned upside down with the Seattle Rock Lottery. Head over to The Crocodile at 10:00 p.m. to see how it all shakes out. The Rock Lottery, started in 1997 has become a landmark event for not only Seattle- but for Brooklyn and North Texas. 19 years lat...