Thanks to you, KEXP has hit another milestone! This past weekend, we added one more thing to be thankful for as we surpassed half a billion views on our YouTube channel! Back when we first brought video cameras into our live room, nearly ten years ago, we couldn't have imagined the impact KEXP videos would have on fans and the artists themselves. Since then, we've uploaded nearly 11,000 videos by over 1,600 artists recorded at home, in other states and even abroad! Back then, we would have never predicted which artists would have resonated with YouTube viewers, and we were fortunate to catch many of them early in their careers. In fact, our top three most viewed artists - Macklemore & Ryan Lewis, Florence + The Machine, and Of Monsters and Men - were all captured by KEXP months before they blew up! We could add many more to that list, like Grimes, The Head & The Heart, Alabama Shakes and Phantogram, plus many others who've built massive fanbases directly from their live videos - artists like Daughter, London Grammar, Alt-J, The Lumineers, Charles Bradley, CocoRosie, Alvvays and The War on Drugs. Over the years, our viewer and subscriber numbers grew as we featured heavy hitters and rock legends like Paul Weller, Lucinda Williams, Dick Dale, Ladysmith Black Mambazo, Thurston Moore, Wilco and The Pixies, alongside new and upcoming favorites like HÆLOS, Car Seat Headrest, Courtney Barnett, STRFKR and Diarrhea Planet. And even if we occasionally stirred the pot with more challenging or unusual artists like Peaches, Reykjavíkurdætur, Yung Lean and dj flugvél og geimskip, our viewers stayed with us through it all, trusting that if even the most recent upload wasn't to their liking, the next one would be. Thank you all for taking part in this remarkable journey, and let's plan to make it a billion by 2020! 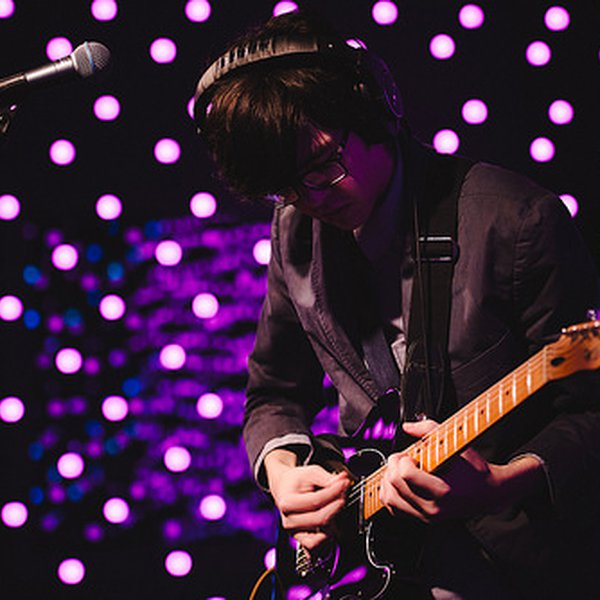 KEXP Turns on the Bright Lights

What do Regina Spektor, Los Campesinos, and Mark Eitzel have in common? All these artists have performed (or are soon to perform) in KEXP’s innovative Live Room. 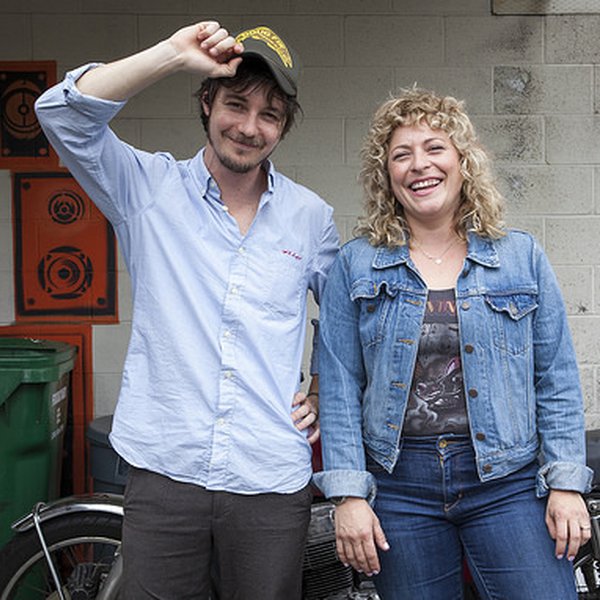 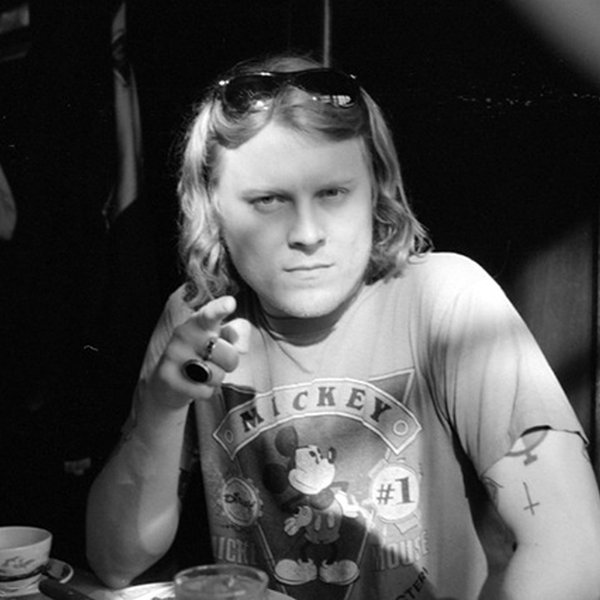 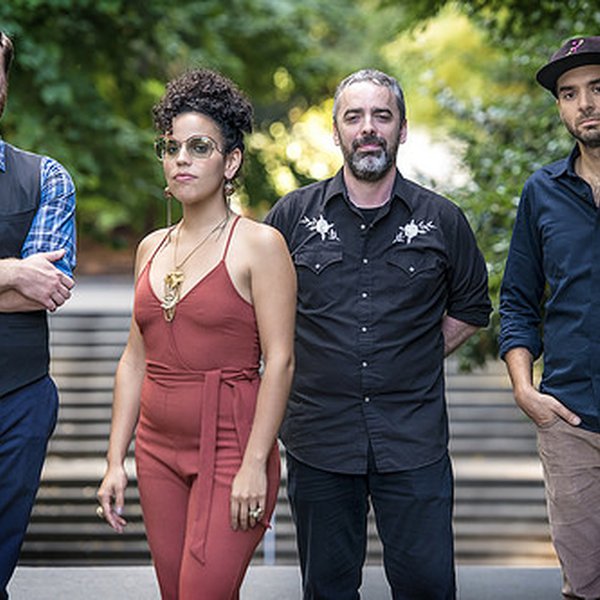 Xenia Rubinos' evocative, electrifying voice is a singular one to say the least, and in her sophomore album, this year's Black Terry Cat, she has a set of songs that have just as broad of a musical spectrum. Painting with a hard-to-categorize set of sounds drawing from R&B to punk, Rubinos' r...